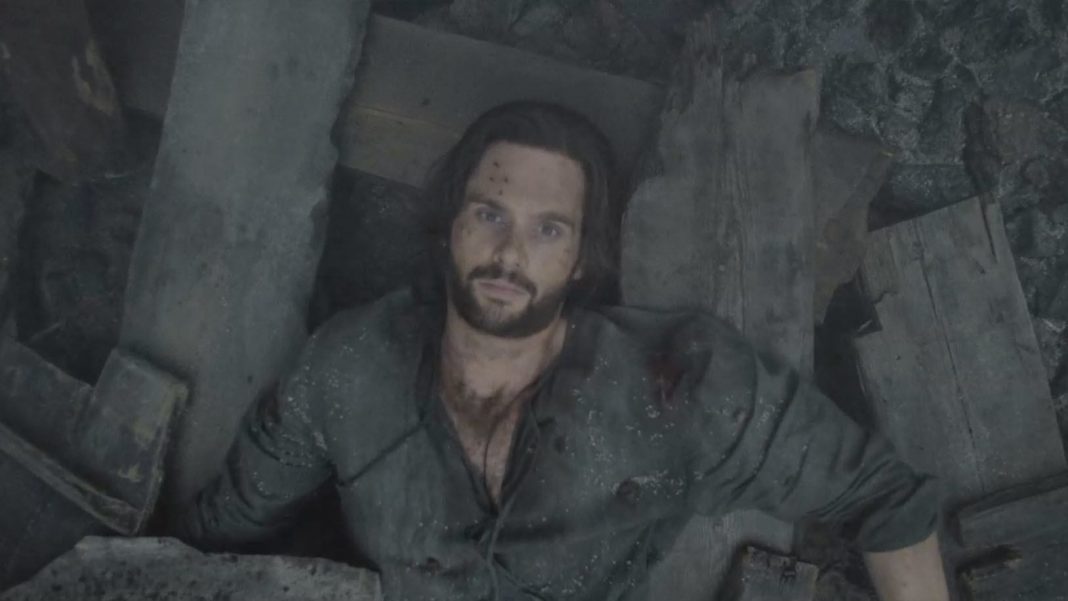 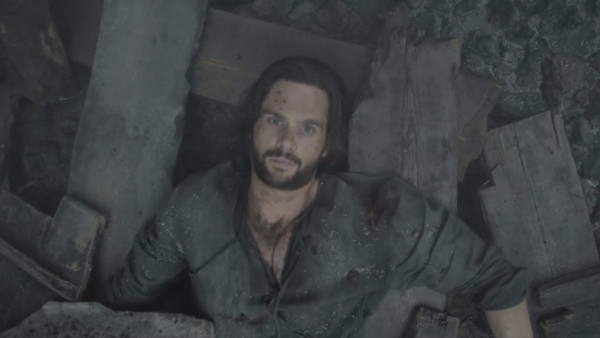 Starz original series “Da Vinci’s Demons” ended its final third season with quite an epic conclusion, and fans can see the latest trailer for the upcoming box set that hits the streets on Jan 26. You can also pre-order here if you can’t wait.

Our friends at Anchor Bay Entertainment have made it possible for two lucky readers to be able to get a copy of the entire series box set on blu-ray. We’ll be announcing that giveaway next week.

“Da Vinci’s Demons” was definitely an interesting take on history following the life of Leonardo da Vinci or at least one that most people weren’t aware of. Since it’s Starz, you know you get plenty of violence, gore and of course, sex. In quite an original way, the show focused on a young Leonardo da Vinci as he struggled with his own demons and outside forces in a battle that helped shape the future for many people.

In the latest trailer, we learn that Leonardo helped devise some devices that wound up being used in ways he had not originally intended and his resulting fight within himself over this. There’s plenty of explosions and war, reminding us what a fun show this was.

Here’s what the third season was all about for those of you that may have missed it.

“Da Vinci’s Demons” Season 3 shows Leonardo da Vinci’s world as it comes crashing down when the city of Otranto is torn apart by an Ottoman invasion. On the battlefield, the Turks use da Vinci’s own weapons against him…the designs for which were stolen by someone he trusted. This betrayal will haunt Leo long after the battle is decided, as will the deaths of loved ones lost in the fighting. When Rome instigates a Crusade against the Turks, he seizes the opportunity to join, but his mission is complicated by a series of grisly murders that terrorize Italy and threaten the Crusade itself.