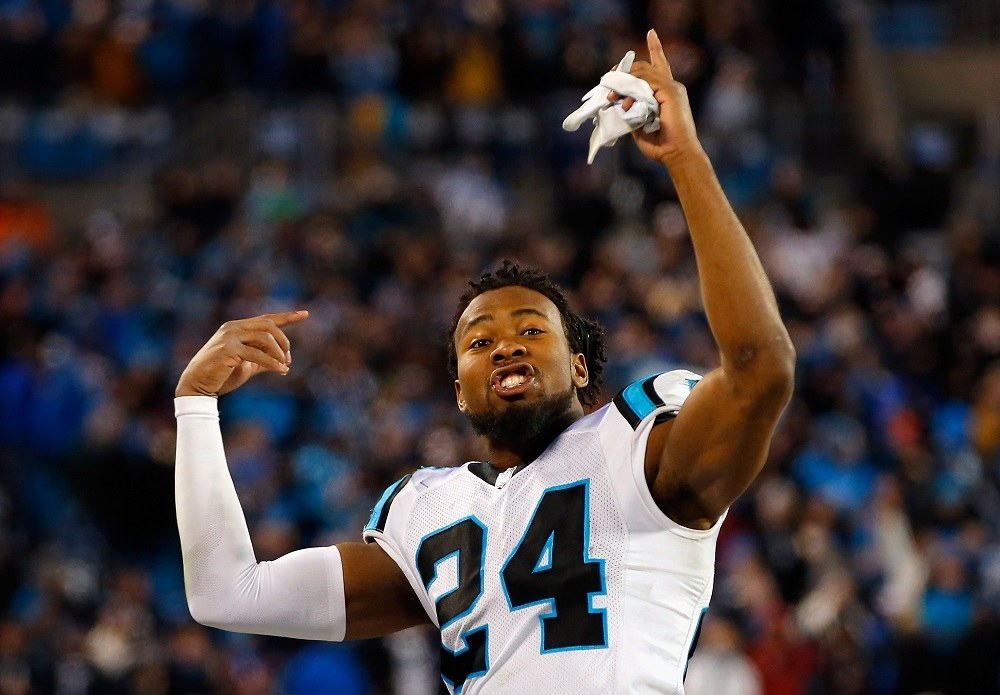 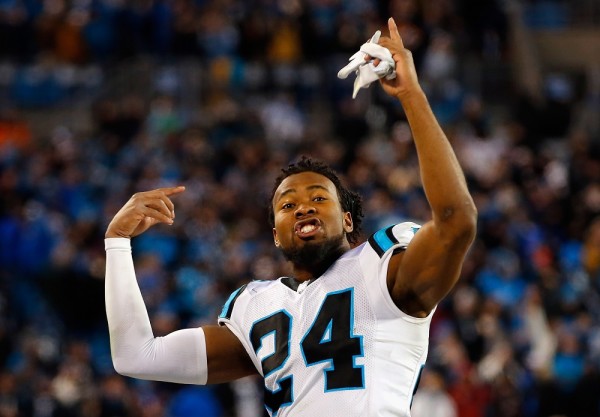 While the biggest story of Super Bowl 50 so far seems to be 2011 No. 1 overall draft pick Cam Newton vs. No. 2 overall Von Miller, it’s hard to ignore the battle between two of the best defensive players in the game today, Josh Norman and…well, Von Miller—both of whom will be free agents after the big game.

Miller, the superstar linebacker for the Denver Broncos, finished 2015 with 11 sacks, four forced fumbles, and a huge interception of Tom Brady in the AFC Championship. Already regarded as one of the top pass rushers in the NFL after four seasons, Miller will most likely be looking at multiple times the $21 million he made from his rookie deal when he resigns in the offseason.

Norman, the emerging shutdown cornerback for the NFC Champion Carolina Panthers, came up with four interceptions and three forced fumbles when quarterbacks dared throw his way in 2015. The 2012 fifth round pick was actually in contract talks with the Panthers before the season started, but becoming a household name is an easy way to command more money.

If the Broncos want to retain Miller (and they would be stupid not to), they will be looking at something close to the six-year, $101 million contract Justin Houston signed with the Kansas City Chiefs. Houston’s deal includes $52.5 million guaranteed and around $16.8 million per season. No doubt Miller is worth as much, if not more, than Houston—especially if he repeats his AFC Championship performance in the Super Bowl.

Josh Norman’s rookie contract only cost Carolina $1.5 million in 2015. Talk about bang for your buck. In order to keep the young star in town, the Panthers will need to really open their pocket book. A cornerback franchise tag in 2016 would most likely cost around $14 million, which is around what Patrick Peterson and Richard Sherman bring in each season.

Even if you don’t put Norman in Peterson and Sherman’s league yet, there are plenty of teams with money to blow that would be more than glad to snatch him up. The Panthers have around $20 million to spend this offseason with no other huge names to resign.

Of course, you can have all the money in the world, it won’t make a Super Bowl loss hurt any less. Both players have the biggest game of their lives to prepare for now. They can worry about the money later.