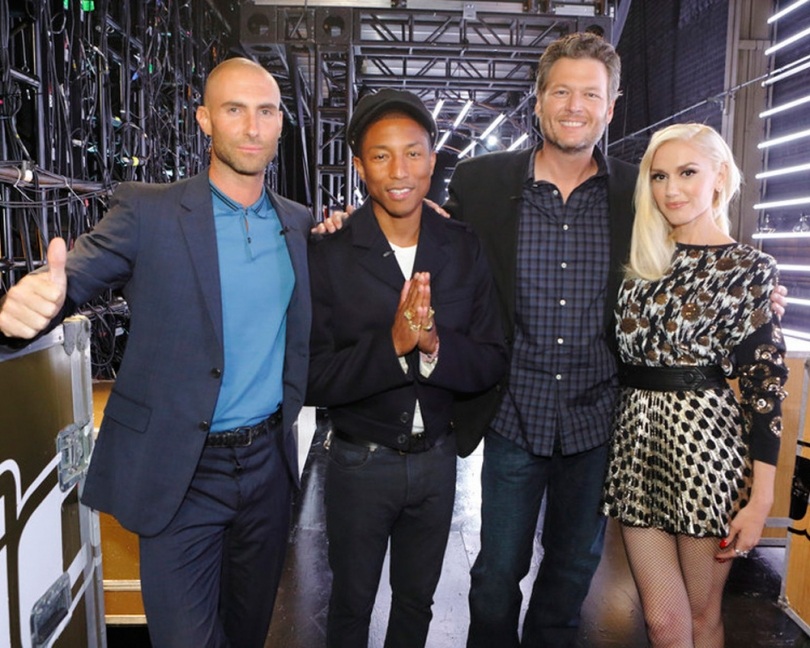 The cast of NBC’s The Voice has sure been hit hard by baby fever. Earlier this week, Maroon 5 leader and Voice coach Adam Levine welcomed his first child with wife Behati Prinsloo. Now, it has been officially confirmed that Adam’s co-star Pharrell Williams’ (although he is not on the current season of the show) wife is pregnant with their second baby.

On Friday, Pharrell’s representative confirmed to E! News that Pharrell and his wife Helen Lasichanh are expanding their family once again. According to a source close to the couple, they have been “wanting another child for a while” now and thus, they were very excited when they found out Helen was pregnant. 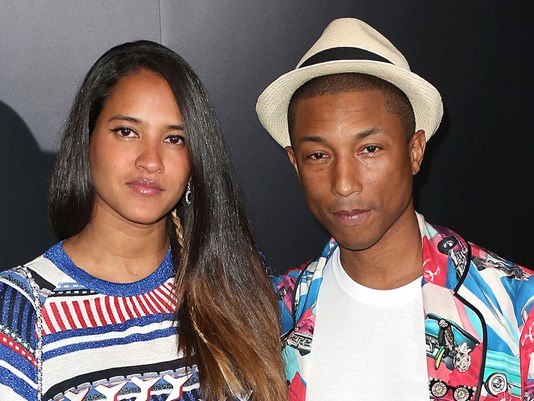 The day before the news of their pregnancy was publicly confirmed, Pharrell and Helen attended Chanel’s No 5 L’Eau fragrance celebration in Los Angeles. At the event, Helen glowed in a long, mixed pattern dress that just barely showed off her growing baby bump.

With only a few months before they welcome their new baby into the world, Pharrell and Helen are probably busy preparing themselves, as well as their son Rocket, for the new arrival.

It looks like Adam Levine’s daughter Dusty Rose will have a playmate in no time! 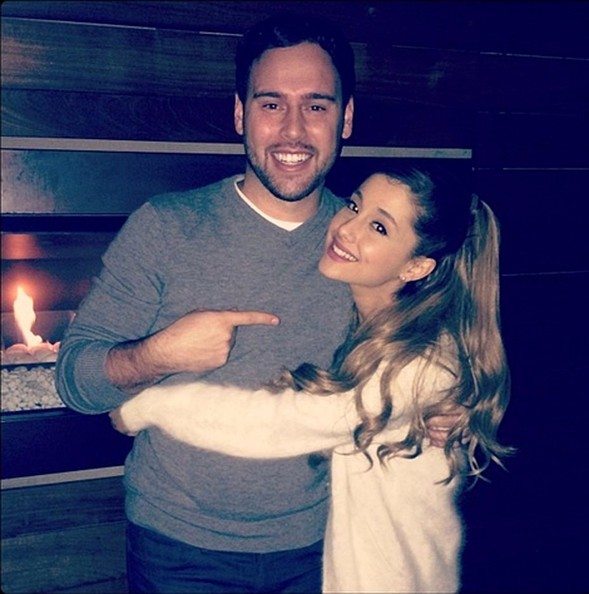 Back in February, pop star Ariana Grande announced that she was cutting ties with her manager Scooter Braun. According to insiders, Ariana had felt that Scooter was not putting enough time and effort into her career, as he was always busy with his other client Justin Bieber.

However, it looks like Ariana has come to regret dumping Scooter from her management team early this year. Now, just 7 months after deciding to do so, Ariana has reportedly reconciled with Scooter. 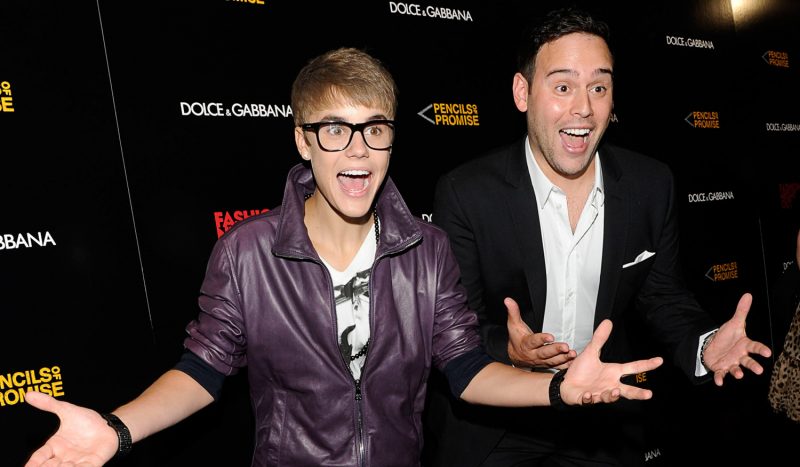 According to multiple reports, Ariana has been secretly working with Scooter for the past few months. Republic Records confirmed their reignited partnership on Friday, just as Ariana dropped new song “They Don’t Know,” which is featured on the upcoming movie Trolls’ soundtrack.

Over the past week, Ariana’s fans (“the Arianators”) have been speculating that the “Dangerous Woman” songstress mended her business relationship with Scooter. The music manager was seen not only at the 23-year-old’s The Tonight Show Starring Jimmy Fallon appearance but was also at her guest spot on The Ellen DeGeneres Show.

With Justin Bieber’s “Purpose World Tour” coming to a close (ending on November 29th), Scooter is smart to jump back on board with Ariana. With the success of her latest album, Ariana is gearing up for her “Dangerous Woman Tour” which kicks off on February 2, 2017, in Phoenix, Arizona.

Hopefully, Scooter is able to balance his commitments better this time around and keep Ariana happy, as he will surely want to be by her side when she takes on her lucrative role in the upcoming TV adaptation of Hairspray!