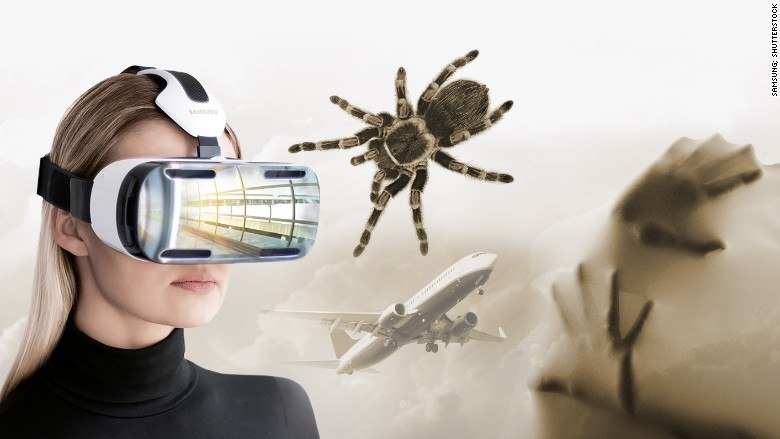 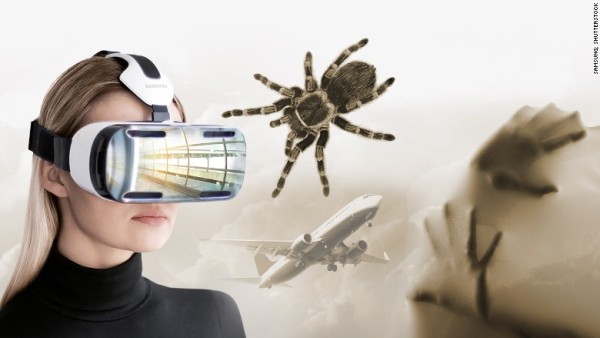 What’s the best way to cure someone’s fear of flying? It’s to get the person to sit in a plane. The best way to cure a fear of spiders? Let him or her pet a tarantula. The best way to cure a fear of heights? Bungee jumping of course. The best way to cure a fear of the dark? It’s to stuff him or her in a dark room. In other words, let them face their fears. That’s easier said than done. It’s easy to rationalize from the perspective of the fearless. The dark is simply the absence of light, and that spiders are harmless insect-hunting arthropods. But irrational fear is often irrational; something to be dealt with or understood by the person himself. Some people consider subjecting someone to a fearsome environment or situation as unethical due to the intense stress and anxiety given to the patient; it’s like torture. But the fear still needs to be cured, addressed or controlled. So the next best way for people with phobias to face their fears is to deal with them through simulated environments, in other words, virtual reality. 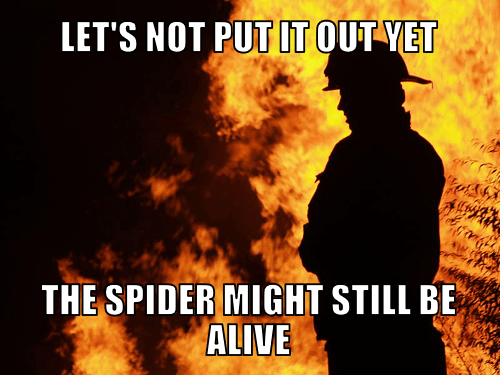 Virtual Reality Exposure Therapy, or VRET has been around since the term virtual reality was coined and implemented in the 90s. Patients are exposed to environments and situations related to their fears by subjecting them in computer-generated environments coupled with simulated external stimuli like noise, smells and vibrations. The visual element is often provided by a head-mounted display much like the Oculus Rift. Virtual Reality Exposure Therapy is said to have about an above 90 percent success rate in curing various panic and anxiety disorders even when VR headsets weren’t so refined. 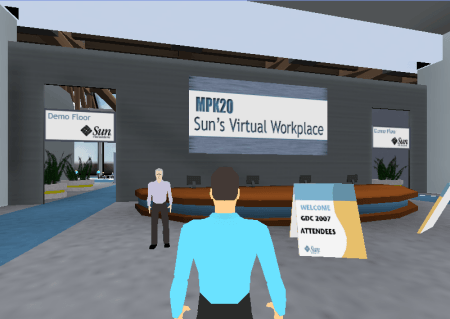 During the early days of virtual reality, it was easy for people to dismiss VRET as another form of snake oil due to the era’s polygonal graphics. How real. But the technology was groundbreaking that it’s easy to accept the brand new environment as ‘real’ (like when people accepted wax tube recordings as the actual human voice), but the other senses have to be stimulated too in order to achieve the desired effect. VRET includes smells, sounds, vibrations and touch to enhance the effect of the visual stimuli. The therapy is safe enough since the patient the patient is aware of the virtual nature of the treatment. There is less stress and anxiety involved and that the treatment is performed with the guidance of the therapist. 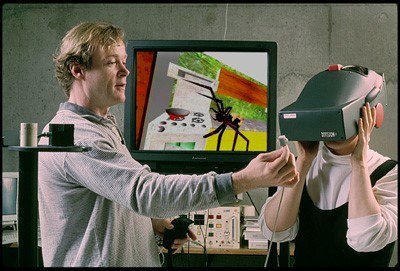 Virtual Reality technology has gone a long way since blocky textured shapes. VRET is expected to become more effective due to the renewed focus on virtual reality headsets. We now have Facebook’s Oculus Rift, Sony’s Project Morpheus, Valve’s Valve VR, Google’s Cardboard, Samsung’s Gear and other headsets coming out of the market. These devices are focused on gaming but they’re already being used to further other applications such as VRET in labs like the one in the Virtual Human Interaction Lab at Stanford University. Stanford has made use of the Oculus Rift. Children with phobias are also getting help through the use of VRET at the Newcastle University Institute of Neuroscience and Psious, a Spanish startup has successfully implemented phobia treatments using the Samsung Gear.

With more realistic graphics, VRET therapists expect the treatments to become easier, more effective and more affordable. The new generation of VR headsets can easily transport acrophobic patients up high cliffs, claustrophobics in tight situations and people with arachnophobia can go face to face with one or more realistic spiders in a silent darkened room with audible tip-taps of several sets of eight legs. People with fear of flying can now face their fears without having to purchase expensive round-trip tickets and face the actual possibility of crashing. Stage fright can be solved with a gradually increasing virtual audience. Since VR headsets are heading into mainstream, patients can even continue their treatments at home (as long as the therapist is in contact). 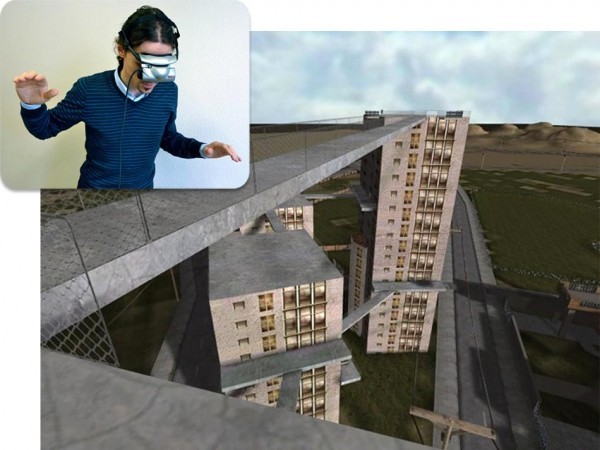 The visual element isn’t limited to VR headsets though as other treatment clinics employ rooms equipped with 360 degree video to simulate an environment. Sensors and relays attached or worn by the patient stimulate the other senses.

The improvement of VR technology can only mean great things for society. Humans will be able to better function without trivial and irrational fears. As a diminutive but wise master once said, “fear leads to anger. Anger leads to hate and hate leads to suffering.”