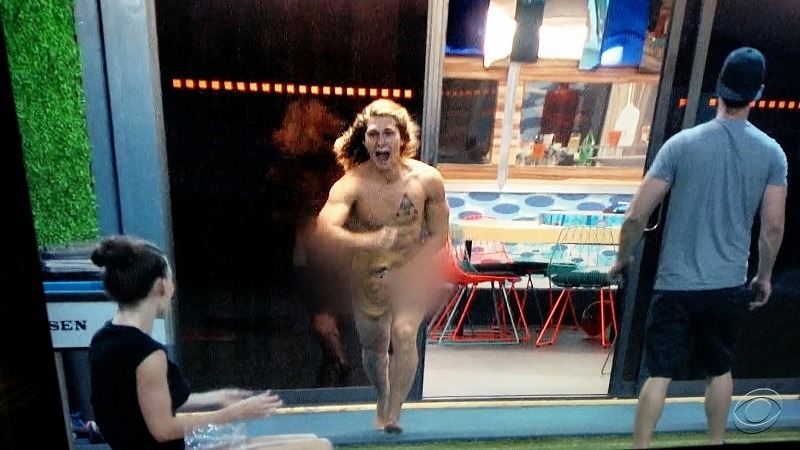 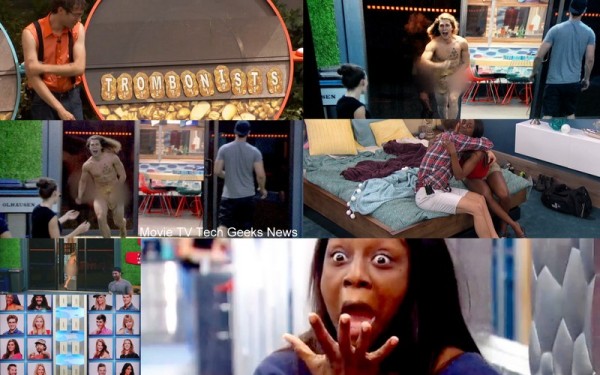 Tensions mounted on last night’s episode of Big Brother 1704, Jason and James discussed how many votes Jace would need for eviction this week. Meanwhile, Jace assured Steven that he had his back in the game. James said that he needed to target Meg and others in the house,,including Clay,  to help get Jace eliminated from the competition. Meg then said she was entering into an official alliance with James.

Once James and Clay agreed to an alliance, James recruited Jason, Da’vonne, Meg and Shelli  into the alliance. Da’vonne said that this alliance wasn’t going to last long and that it was a weak one. Jace then ran through the Big Brother house completely naked, which did not endear him to his housemates. Vanessa even said that he had made a mistake by doing that and she didn’t think he was giving them the impression of him that he wanted to. Austin said that because the other house guests knew he was close with Jace that they would associate Jace streaking them with Austin and he didn’t want to be portrayed that way. 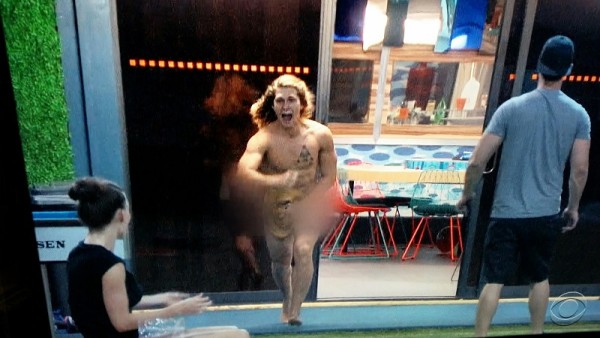 Austin said he could tell Jace was getting on peoples nerves and that he needed to talk to James about it because he wanted to help Jace stay in the game by avoiding eviction. James said Jace was a wild card and that he was trying to get anyone evicted but himself. He also said that though Jace thought James was part of his alliance that was only going to be temporary until the veto vote in which one housemate up for eviction can be saved. 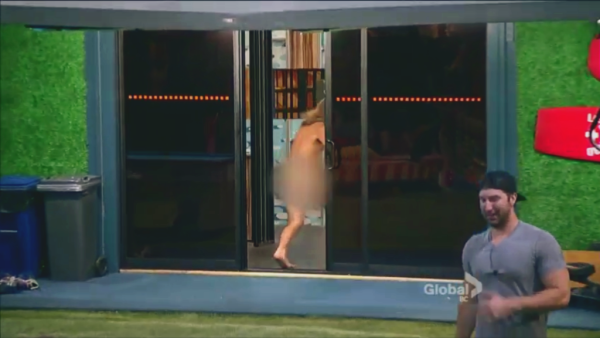 Da’vonne walked around the house counting items in it to be prepared for any counting challenge in the future. When she caught heat from Jeff and Clay for going in a bedroom that wasn’t hers she said she was livid and that it was none of the other housemates business why she went into any room in the house. She then said that she didn’t trust Clay or Shelli even though she had previously trusted Clay. Jeff said he didn’t want heat from such a small incident and apologized to Da’vonne for getting angry that she went into his bedroom. Da’vonne said she didn’t feel the incident was Jeff’s fault and that she wasn’t mad at him. Once Jeff left Da’vonne said he had just come in to do damage control and that she didn’t think he really was sorry. Clay said he was frustrated with the game but he didn’t want to fight fire with fire because that would just lead to his elimination. Clay then said to avoid being evicted he had to get on Da’vonne’s good side and make her feel like she was right and he was wrong. He then told Da’vonne her attitude is negative. Clay stated that Da’vonne was paranoid and eventually that was going to get her evicted. Audrey said the argument between Clay and Da’vonne could mess up the alliance they had formed. She also said that Da’vonne needed to get it together and not let Clay and Jeff see her upset. Audrey felt Da’vonne was a threat to her position in this game. Audrey then asked Clay to go apologize to Da’vonne. Clay said he had to do some major apologizing even if it wasn’t sincere. Da’vonne said she appreciated his apology and the two of them hugged. As soon as he left the room Da’vonne said she knew Audrey sent him in to apologize and that he didn’t even mean what he had just said to her. Da’vonne admitted she was irritated with Audrey over this. 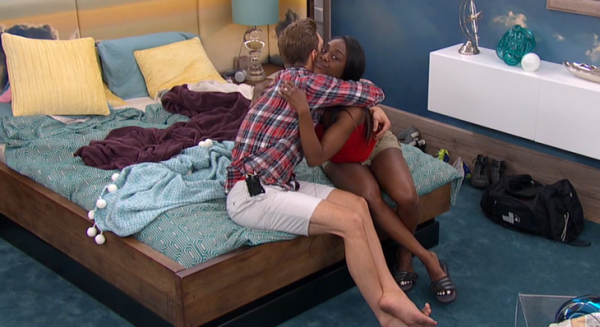 James then announced that it was time to choose the season’s four have-nots. A have-not is someone in the house who has to eat Big Brother slop for a week as well as take cold showers and sleep in an uncomfortable bed. They were then taken into a horrible room set up to look like the dentist’s office in Little Shop of Horrors.

For the season’s first veto competition, the backyard was set up to look like Nova Scotia and the housemates had to dig for golden nuggets in order to win veto power. A value was assigned to each nugget stating how many points its worth. Bringing one letter at a time through the obstacle course, a word must be formed within 10 minutes. The housemate whose word has the highest point value wins. Steve said needed to win the veto to avoid being a pawn in the game and James said that he needed to win the veto because then he could control nominations for the evicted housemate.  Steve came up with a 12 point word and won the power of veto. He said that now he has negotiating power in the game. 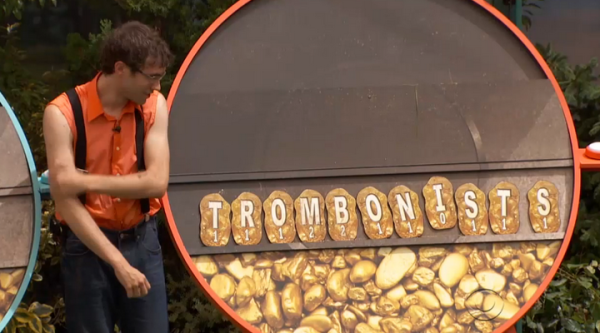 Audrey recruited Shelli to join her alliance. Jason expressed his displeasure that she had done this. Audrey also wanted to bring Jeff into the alliance but he was more interested in getting to know Meg. James said he didn’t want their alliance to become too large. 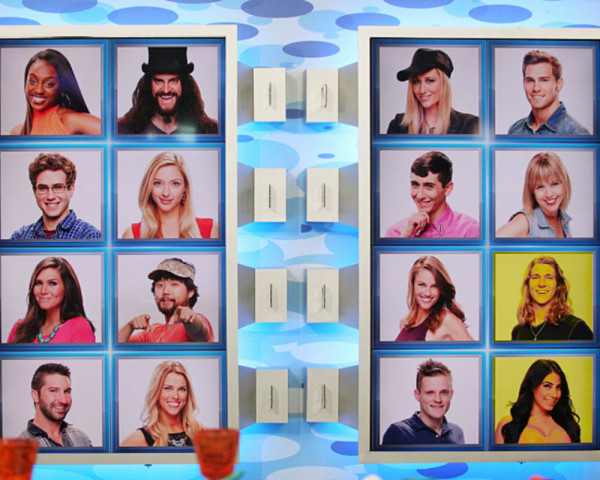 Steven announced the start of the veto meeting. Just as everyone suspected he would he used his veto power to keep himself safe from eviction. James then nominated the house guest that would replace Steven and he chose Jace. The veto meeting then concluded. Tonight’s show will determine if Jackie or Jace is the first house guest evicted. Jace is like that sad puppy who runs around wanting everyone’s love and then getting sad when he realizes there’s just not enough love to go around for him.