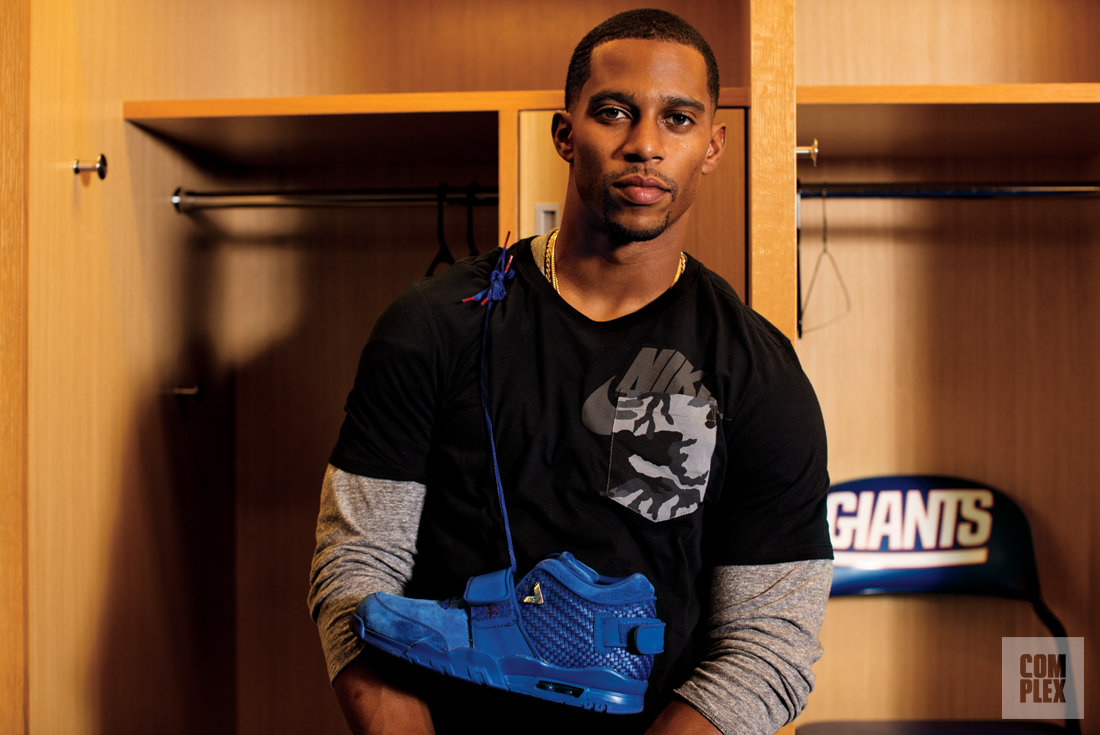 Victor Cruz has quite the story. The former New York Giants wide receiver grew up in New Jersey and played his college football at UMass, where he got overlooked. The Giants gave him a shot as an undrafted free agent, and the rest is history, helping lead the Giants to their second Super Bowl in five seasons.

After a devastating injury kept Cruz out for a season and a half, the speedster finally came back in 2016. While he did well in the beginning of the season, his productivity began to level off.

Why? Because the Giants were plotting against him. It was a big conspiracy to make the fans okay with them cutting the aging wide receiver. He told the Breakfast Club all about it.

“Half the year I’m balling and then the other half I’m not getting the ball,” said Cruz. “You’re just like ‘What’s going on?’ I’m like okay. I see what’s happening. They don’t want me here anymore. Because granted, and a lot of people probably don’t know this, but let’s say I play well, I’m a 1,000-yard receiver last year, it would have been more difficult from a fan perspective to cut me. You know, if I’m a 1,000-yard guy they’d be like, well, why are you cutting Cruz? He just had 1,000 yards, five, six touchdowns. That doesn’t make sense. But if I have 500 yards or whatever the case may be, it’s a lot easier for the fans to be like ‘Oh well he didn’t play well, so that’s why they cut him.’”

Yes, Cruz does make a good point. I think Pittsburgh Steelers fans would be pretty pissed with the team if they cut Antonio Brown. The Giants base wouldn’t have liked it if the team cut Odell Beckham Jr. instead of Cruz.

But there are plenty of other reasons to cut someone. Even if he continued to dominate, fans would have understood that with young stars like Sterling Shepard and OBJ, Cruz was too expensive. While he acknowledged this, he kind of shrugged it off, saying the Giants didn’t want to pay him and that’s why they sabotaged him. 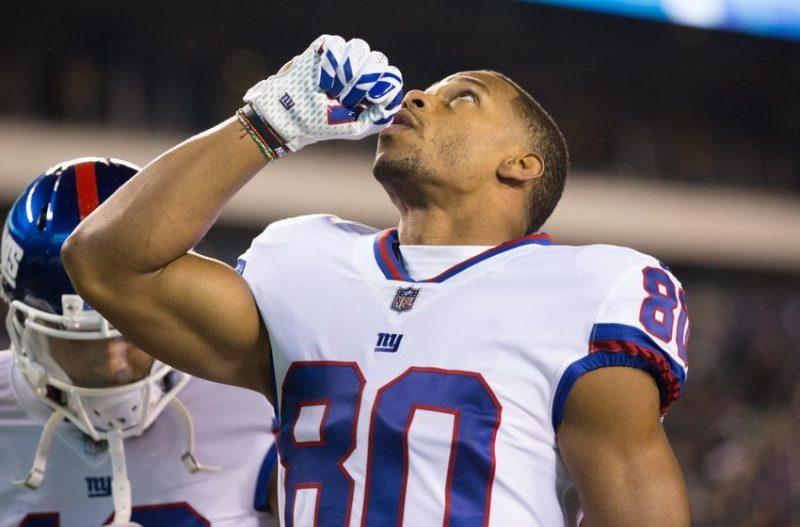 “And if I played well, they were due to—they owed me a ton of money that next year so it was like, let’s get Cruz off the books.”

Well, the past is the past now, and Cruz needs to keep looking forward if he wants to find a team. The veteran didn’t seem to garner much interest early in the offseason, and you better believe he has an explanation for that too.

“I mean, they think my priorities aren’t football anymore,” continued Cruz. “They’re trying to say I’m more focused on fashion and sneakers and outside business than I am about football, but I tell everybody, I’m very much a football player.”

Cruz then proceeded to plug his show, which doesn’t really help his case.

“Yeah, I like to do all those things outside the field. Yeah, I have my own show on MTV now that is airing called The Challenge: Champs vs. Pros on Tuesdays at 9 p.m. I like doing all those things off the field to set myself up long term, but I’m very much a football player right now. That’s my focus for sure.”

Oh, and then he started talking about his shoe line.

“One of the teams, I got some inside information like—is he worried about selling sneakers now? Is he worried about fashion? I was like…It’s called the Air Trainer Cruz, go to your select sneaker retailers and go pick that up.”

Things did work out, though, because one day after going on this rant, Cruz agreed to terms on a one-year deal with the Chicago Bears, you know, the place where wide receivers go to die. Also, if Cruz thought that the situation in New York wasn’t favorable with Eli Manning at the helm, there’s no telling how he’ll survive in Chicago under a rookie quarterback or other undesirable.

Alas, Cruz attempted to make amends with the Giants via Twitter over the whole situation.

“I love the Giants, they gave me a platform no one else did. I am forever grateful! I never said I was sabotaged, don’t believe these headlines.”

While he didn’t specifically use the word “sabotage,” I think he made it pretty clear what he thinks the Giants franchise did to him at the end. Cruz owes a lot to the Giants, and he also brought a lot to the franchise over the past several seasons. It’s a shame that he believes the team would purposely hinder him, especially in his last season there.

Maybe he should stop focusing so much on television shows and shoes and think the situation through a bit further.