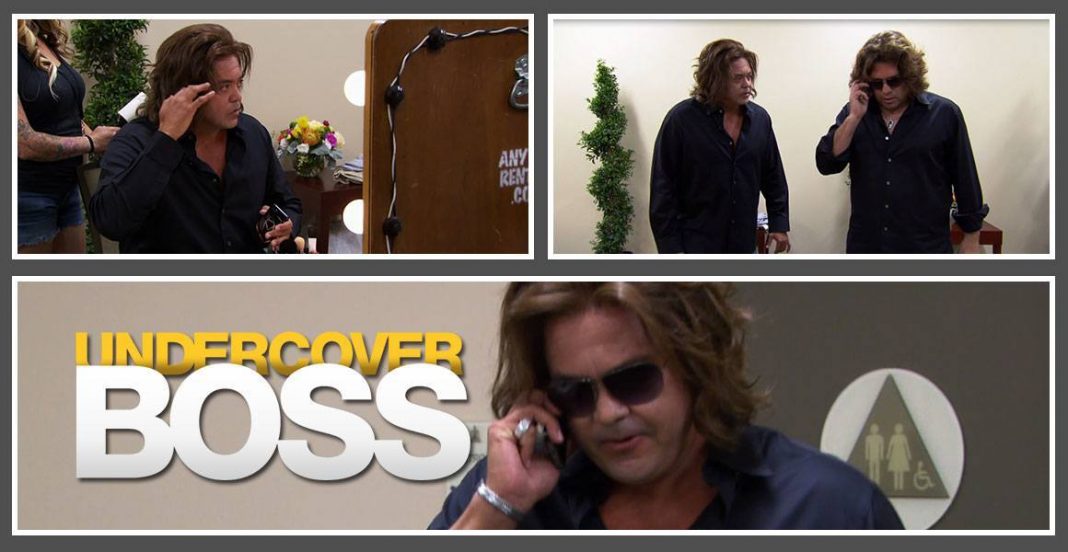 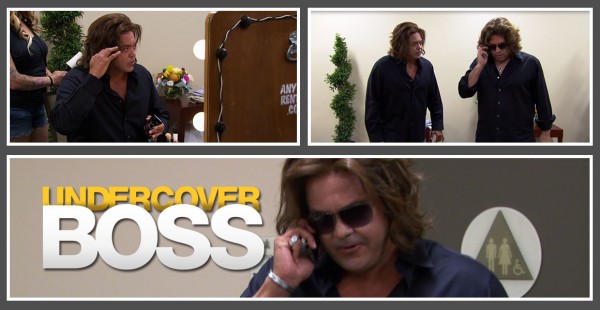 This week on “Undercover Boss,” Armando Montelongo, CEO of Armando Montelongo Companies went on a mission to determine how well his real estate house flipping business is being run. With annual revenues of $75 million, the goal is to ensure that the company is running as smoothly as possible.

Kevin Jones was the undercover identity of Armando Montelongo for his weeklong mission. His first stop was working as an electrician in Orlando, Florida at a house his company is flipping. He then met Angel, the contractor he would be working with for the day. Angle said his first impression of Kevin is that he is slow and will have to be able to move through the job quickly. He then showed Kevin how to remove an outlet from the wall. Kevin said that though Angel made the job look easy he found it to be difficult. Angel said that Kevin wanted to cut corners while performing the task. The two then installed a ceiling fan together. Kevin said that the job was frustrating for him. Angel said that Kevin was throwing a temper tantrum over installing the ceiling fan. This led to broken glass that Kevin had to clean up. Angel stated that if Kevin worked for him he would fire Kevin. On a break from work Angel told Kevin that he spent 10 years paying interest on loans that put him in debt. 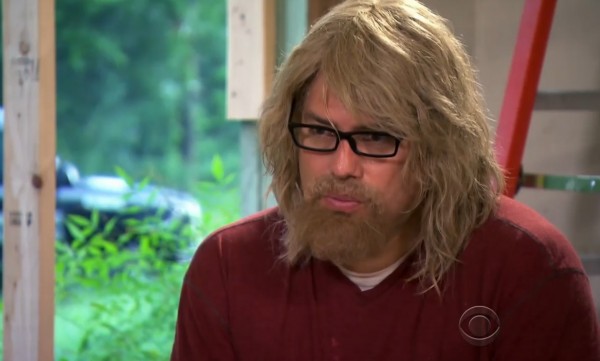 For his second undercover mission he spoke at his company’s seminar in Riverside, California and then posed as a student at University of Riverside, California. For this mission he needed a body double to throw off the people he interacted with while undercover. As Kevin his goal was to see how his company’s training sessions are being run. As he observed the session he determined that his staff was teaching the students in the training session properly. During a break he introduced himself to one of the people in attendance. He talked to several students and asked them their feelings on Armando. Kevin said talking to student made him realize how high stakes his company is when it comes to the success of those students being taught how to flip houses. The employing running his seminars, Shannon, confessed that she was living with and taking care of her elderly mother as well as her ill sister. Kevin said he could relate to the woman’s struggles.

His third undercover mission was as a room director in Riverside, California. The purpose of this mission is to ensure that the system he implemented is being followed. He then met with Sarah, the room director he would be working with for the day. Kevin communicated awkwardly with the first person he encountered. He was then scolded by Sarah for not acting naturally around students showing up for a session where they are sold real estate packages from the country.  Kevin said that Sarah was running the session the way he wanted her to. Sarah then confessed that family is important to her and that she sends her parents money on a regular basis. Kevin asked Sarah what she would change about her job and she said that many of the company’s employees were worried about being able to keep their job.

For his fourth undercover mission he went to the company’s headquarters to work in the call center. Upon meeting Amanda, the employee he would be working with she gave him some information about the call center. As the call center supervisor she talked Kevin through taking calls from those registered to attend their real estate events. She told him he needed to be more enthusiastic and less scripted during his phone calls. While Kevin was undercover the call center’s system went down and had to be fixed by the IT department. Kevin then found out that this happens twice per day and he never knew. He expressed his displeasure that no one in the call center was taking action to fix the system. Kevin then blew his cover and admitted to being Armando. He scolded call center employees for not calling the IT employees when something goes wrong.

Amanda then confessed to Armando that her job frustrates her but she keeps doing her best anyway. Armando was not happy to find out that Amanda was so unhappy about aspects of her job. He then admitted he wasn’t in touch enough with the people who work for his company.

As the show came to a close Armando met with each employee he worked with to explain who he is and what he did. When he met with Sarah she told him that he came across as socially awkward. He then told Sarah that she does a great job connecting with their clients. The two then talked about the fact that many people Sarah works with at the company fear they will lose their job at any given moment. Armando then told Sarah that going forward each employee would receive their schedule for four weeks at a time so they would no longer have to worry about coming to work the next day and losing their job. He then promoted Sarah to the front end director for the company’s real estate events and gave her a raise as well. Armando also told Sarah he would pay for her parents care for an entire year.

When he met with Angel he told him that Angel had worked him hard. Armando then gave Angel a contract for the company that would earn him half a million dollars and Armando was sending Angel to the next Kentucky Derby. Meeting with Shannon resulted in Armando paying expenses to care for her sister. When he met with Amanda he told her him lecturing the call center staff was not because of her. He then told her he was having the company’s computer system fixed and he was giving her $20,000 and paying off her $5,000 worth of debt. He also made her his official liaison.