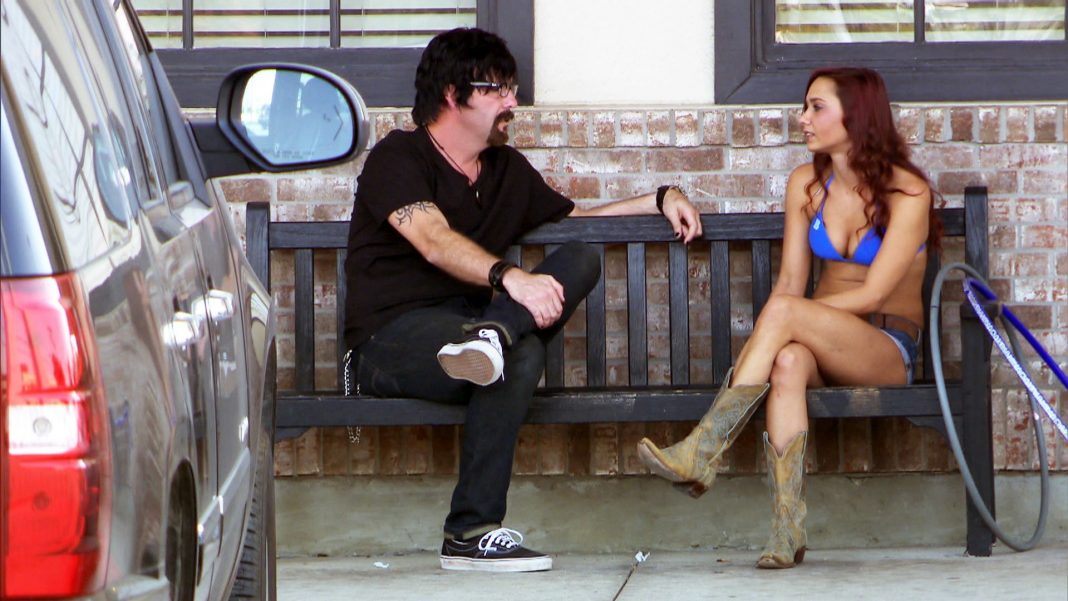 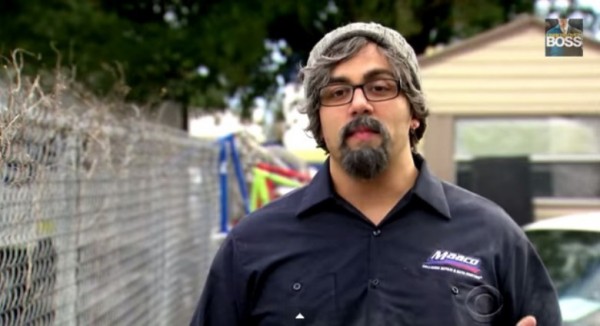 thThis week on Undercover Boss the President of Maaco went undercover to get a feel for how the company’s employees operate and what problems need to be addressed. President Jose Costa wanted to ensureat the brand is being represented properly. Costa gave a little overview of how the company got started and grew into what it is today.

His first stop on his undercover mission took place in Orlando, Florida where he was tasked with working alongside a body tech. The particular Orlando shop where his mission began is one of the top performing shops the company has. Costa stated that he was going undercover at the location so he could learn the job from the best body tech at Maaco. He worked with unsuspecting employee Jim, who simply thought Costa was there to be trained in the job.

Jim gave “Alberto” (Costa’s undercover identity) his uniform and promptly put him to work. He started out by explaining what needed to be done on the car they would be working on that day. The first bit of conflict came when Jim told Alberto that he gets no hourly pay and instead works solely on commission. Jim stated that time is money, implying that all he cared about was getting the job done quickly. Alberto then began sanding down the car that Jim was tasked to work on. At one point Jim said that they were close to screwing up the job and that Jim’s three year old could probably do a better job sanding a car than Alberto was. Jim then once again emphasized that the best course of action was to complete the job doing as little work as possible. He then said that not every dent had to be fixed 100%. Jim also stated that cutting corners was what had to be done in order to make money. He then said that as a company Maaco was subpar.

During a work break Jim confessed to Alberto that he had spent time in jail and admitting to having had problems with alcohol in the past. He then explained that he spent 18 months in rehab. 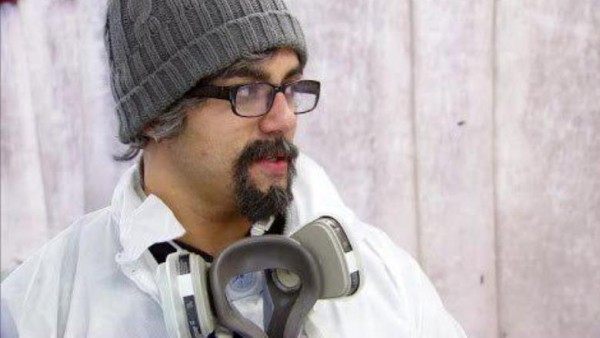 Alberto then moved on to another Maaco store in Orlando to work side by side with an employee painting cars. Upon arriving he introduced himself to Christian, the employee he would be working with. Alberto was happy to see that where Jim would cut corners Christian did a thorough job that he could be proud of. As soon as Alberto made some mistakes on his first paint job, Christian stopped him and politely showed him what he did wrong. When the two went on a break from work Christian confessed to Alberto that he was missing his family. Christian spoke of leaving his home in Puerto Rico in order to live the American dream. He then told Alberto that his wife had had a difficult pregnancy that led to a miscarriage and that she was now pregnant again but could not work. As a result, Christian admitted he was struggling to make ends meet.

Alberto’s third undercover mission took place at a Maaco shop in Trenton, New Jersey where he met the franchise owner, Matt and worked with an employee called Rambo. They worked together moving cars around the lot and Rambo stated that Alberto is a slow driver. At one point the two were told they need a VIN and Alberto didn’t even know what that was. Alberto stated that running back and forth on the lot was very stressful. When they went on a work break Rambo told Alberto that eight years ago he had been in a bad car accident and had to immediately return to work anyway. Rambo stated that he had to work on cars outside in all kinds of weather because they couldn’t afford an indoor space for him to work in. 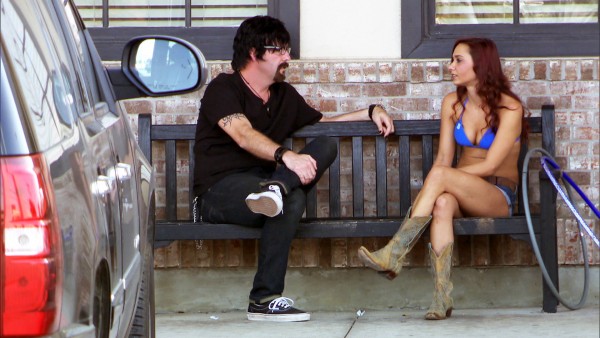 His fourth undercover mission then took place in Lawnside, NJ as a car detailer. When he arrived Alberto met Acey, the detailer he worked with. He also met Mark, the shop manager, who told him the car he was detailing had to be done within an hour. Mark later pulled Acey aside and told him to review the detailing process with Alberto again. At the end of the work day Acey admitted to Alberto that he had had drug problems in the past and had spent two years in jail. He stated that his work release program led him to his Maaco job.

Upon completing all four missions each of the employees Alberto worked with were brought to a Texas car showroom to confess his undercover mission to each of them.

Jim was the first employee he met with. He told Jim that he struggled with the admission of cutting corners. Costa then told Jim he did not need him to cut corners in his job and Jim stated that’s what he had been trained to do. Costa then announced Jim had 30 days to improve his job performance.

Matt was the second employee he met with. Costa told Matt he cares about all the franchise owners and that he wanted to help remodel Matt’s store, paint his building and get him new signage. Christian was offered training from Costa in preparation for becoming a franchise owner as well as rent money.

Rambo was the third employee he met with. Costa told him that he wanted to build a heated workstation to avoid Rambo having to work outside in the cold. Costa then gave Rambo $20,000 to care for his family with.

Acey was the fourth employee he met with and Costa said Ace was the highlight of his week undercover. Costa then announced he was sending Acey and his family on a vacation and providing college funds for each of his four children. He also gave Acey $25,000 to care for is family as well. He even stated that he would give him a $10,000 down payment for a new home.