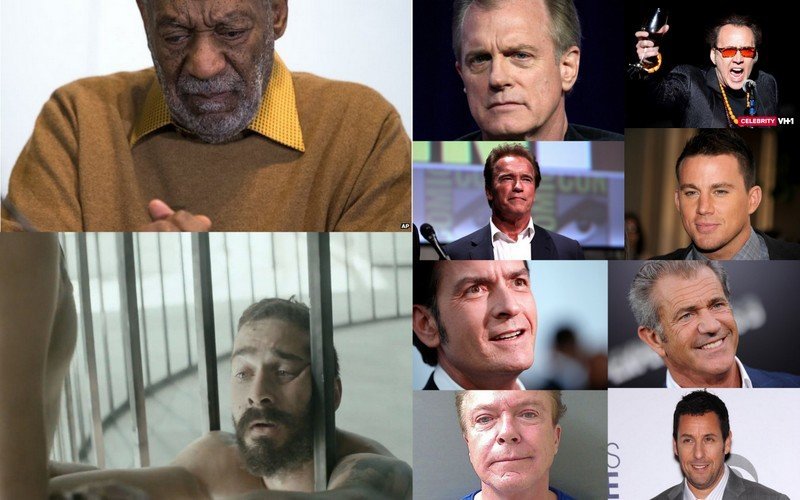 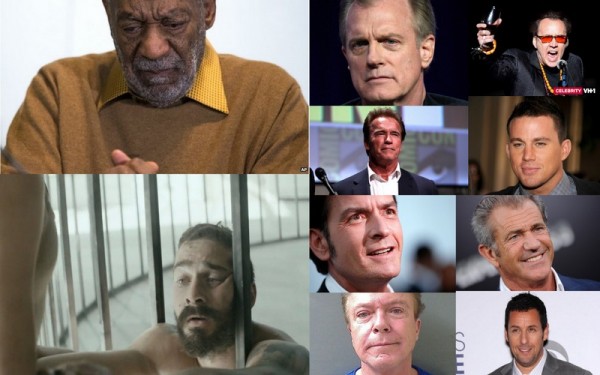 There are many male celebrity actors that in 2015 may want to consider getting a new day job. Some are washed up, some are ruined and some are just plain annoying. Here are the top 10 male celeb actors past their acting due date. 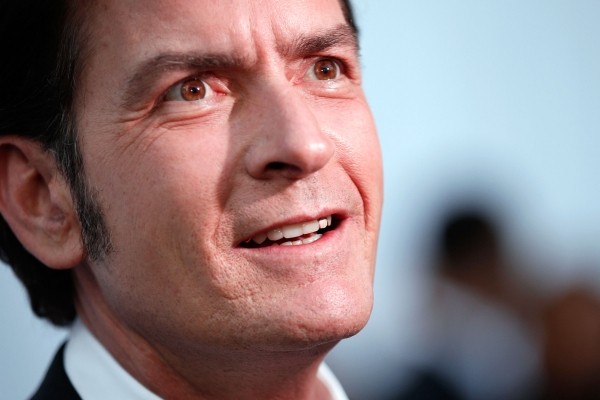 Charlie Sheen is one of the few male celebrity actors that have truly done more to sabotage his own career than advance it. His career has never fully recovered after getting fired from the cast of Two and a Half Men. His actions and words on set and off have led to his downfall as an actor. Any respect that anyone may have had for him (and that is doubtful to begin with) is undoubtedly gone now. It is long past time for Charlie Sheen to quietly disappear into obscurity. Hollywood now thinks that Charlie Sheen is a joke. It’s just a shame he’s not even a funny one. 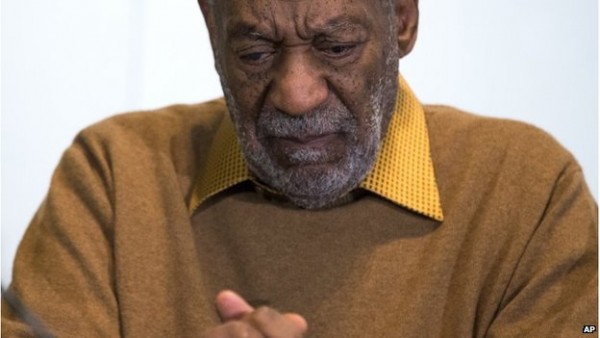 Bill Cosby is a timeless actor that never should have made this list in the first place. Yet here he is after recent allegations came to light regarding his sexual assaults against women back in the 1960s and 1970s.Though his agent has denied all the allegations made against him he has already fallen from grace in the eyes of America as he was forced to cancel interviews and various appearances when news of his alleged actions first broke. It is highly doubtful he will ever be able to recover from the damage this has done not only to his career but to his reputation as an actor as well. 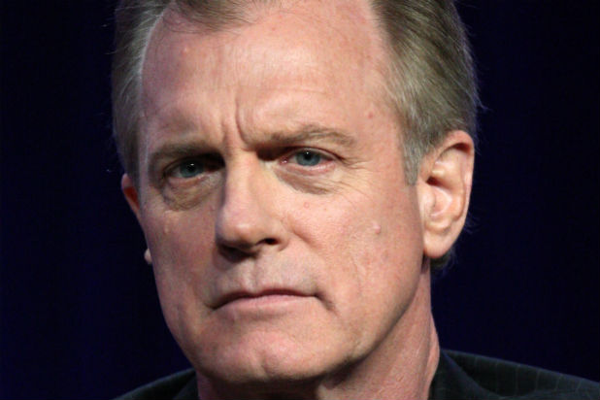 Stephen Collins hadn’t been doing much in the public eye anyway since the cancellation of Seventh Heaven. Now that it has come out that he had inappropriate sexual relations with a minor he is fairly assured that the roles he once got he will no longer be offered. How any actor can go from engaging in sexual activities with an underage girl to starring in a vanilla flavored family drama such as Seventh Heaven is simply perplexing. It is safe to say that had this come to light before Seventh Heaven came along Stephen Collins would not have been cast on the show. But at this point, his due date is past and it is time for him to put away his acting chops. 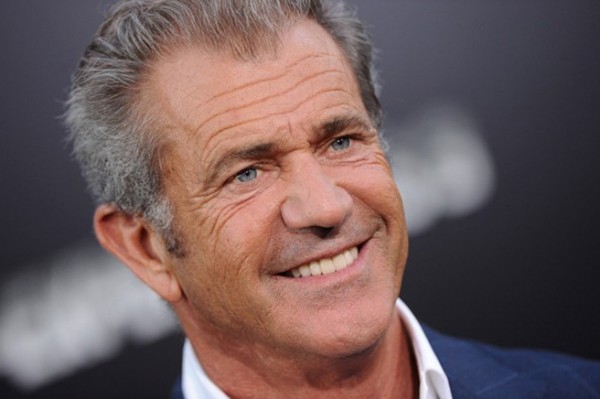 There was a time when Mel Gibson was considered to be the sexiest many in Hollywood. Those times are over, due in large part to the way his behavior has changed over the years. His outspoken negative opinions on the Jewish community did nothing to help his career or reputation. He also fell victim to the lure of alcohol, to the point where women who used to swoon over him now look at him with absolute disgust. For all his public tirades and bad behavior he has sailed far past his due date as an actor. 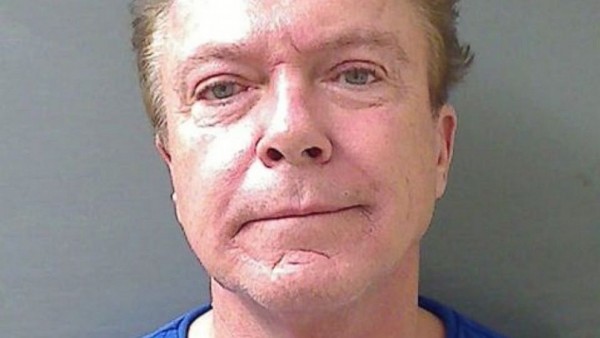 David Cassidy, at one time, was a heartthrob in his own right. Unfortunately for him his life and career deteriorated when he became hooked on drugs and alcohol. Several stints in rehab may have saved his life, but it couldn’t save his failing career. This one time Partridge Family darling is now more like a Manson family recluse. 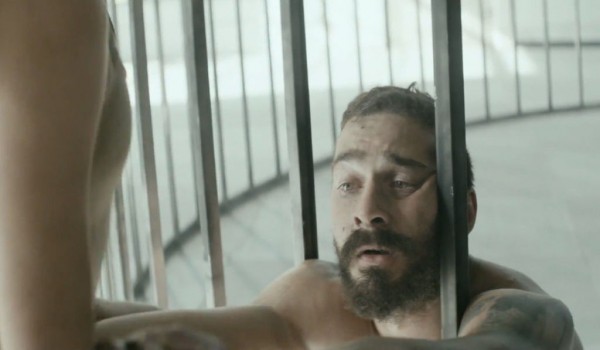 Shia LaBeouf used to be hot stuff, literally and figuratively. His career was on fire after he starred in the wildly popular Transformers movie. Yet his career took a downward spiral as he began to engage in bizarre behavior in public and even while working. This included allegations made by Shia that he was a rape victim. In June of 2014 he was arrested outside of the Broadway theatre where he was starring in Cabaret. The string of legal problems he has gotten himself into has, in my opinion, led him to soar far past his acting due date, not because of his age, but simply because he has portrayed himself in such an undesirable way that I can’t see paying a dollar to see any movies he may be in anytime in the future. 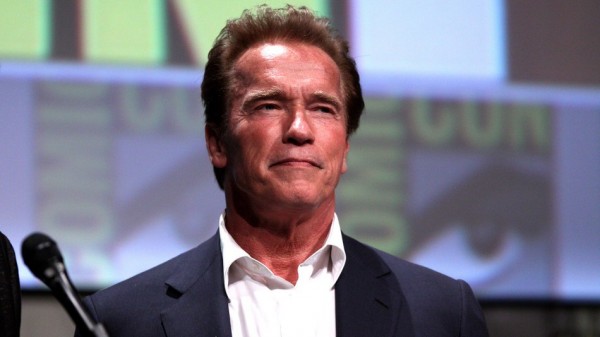 Arnold Schwarzenegger had it all; a storied career, a smoking hot wife famous in her own right and millions of fans all over the world. And then the world found out he fathered a baby with another woman during his marriage. Not only did that lead to his divorce it turned off a lot of his female fans as well. While Schwarzenegger is still making movies, perhaps he shouldn’t be anymore. Never known to have stellar acting skills, he propelled his career using his looks and that accent that some women just can’t get enough of. His move to politics should have ended his acting career on the spot; not that the politics he practiced shouldn’t have ended that career either. Any way you look at it he is past his acting due date. 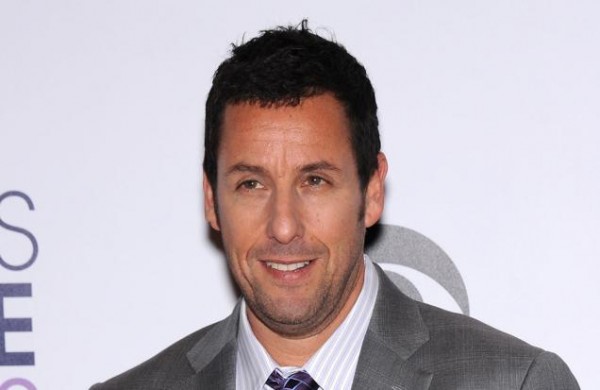 Adam Sandler has never made a movie that didn’t seem like it was appealing to angry two year olds and it is not likely he ever will. As he acts like an overgrown child himself, he adds nothing to the movies that he stars in. He has made a career out of being a child trapped in an adult’s body. Sadly, that is nothing new in Hollywood and he’s not the only one to do it. Before he even launched his acting career Adam Sandler was already past the due date for it. 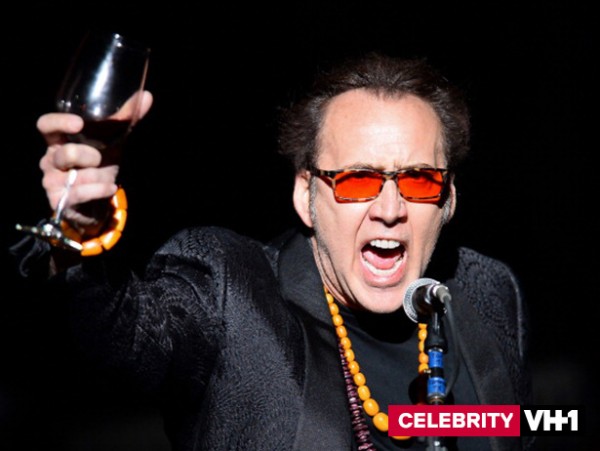 Nicolas Cage hasn’t had a hit movie in a long time and has also been hit with a string of personal problems. This includes financial and personal troubles that have probably led him to take roles he shouldn’t have. 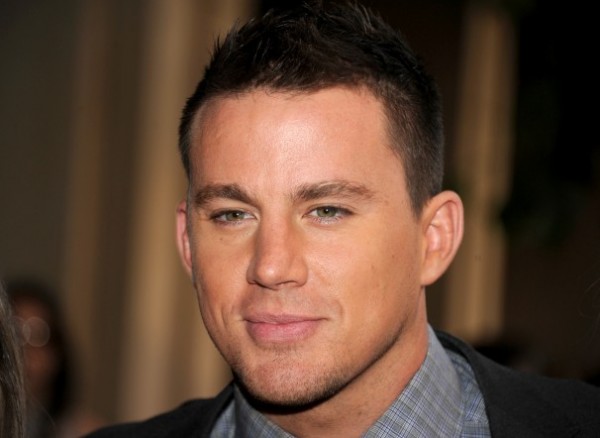 Channing Tatum is a good looking guy…just not such a hot actor. This model who attempted to turn to an acting career needs to go back to what he is best at; flashing his gorgeous face to the camera.