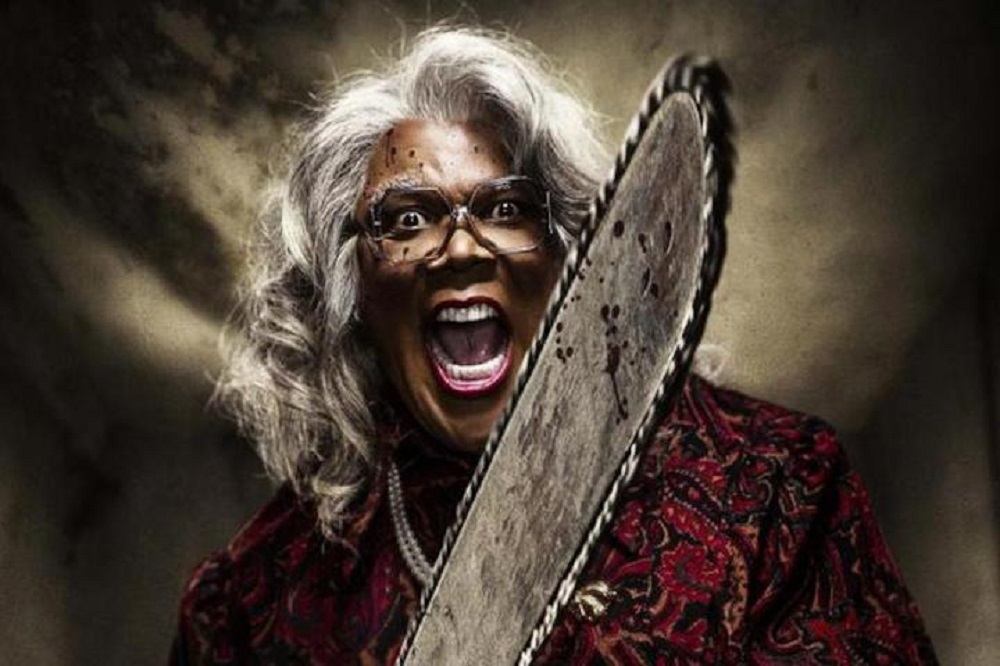 It took Tyler Perry many years to build up his Madea franchise, and he has truly built one that is completely ‘critic proof’ and will always pull in his large devoted audience. His “Boo! A Madea Halloween” was no different as it pushed Tom Cruise‘s “Jack Reacher: Never Go Back” into second place at the weekend box office.

Perry’s “Boo! A Madea Halloween” opened in the top spot with an estimated $27.6 million, edging Cruise’s “Jack Reacher: Never Go Back” into second place, according to studio estimates Sunday.

It’s the third best opening for a “Madea” movie, behind “Madea Goes to Jail” and “Madea’s Family Reunion” and a sign of the character’s longstanding appeal to audiences.

To market the film, which reportedly cost $20 million to produce, Lionsgate leveraged the social media audiences of Perry and his cast as well as promotional videos like one featuring Jimmy Fallon as Trump alongside Madea that ended up going viral.

That timing, along with the promising A CinemaScore, should bode well for the film’s second weekend over Halloween.

“A Madea Halloween” proved to be the strongest of the slew of sequels this weekend, topping even the star power of Tom Cruise, whose “Jack Reacher: Never Go Back” took in $23 million for Paramount Pictures.

It’s a far cry from Cruise’s successes with the “Mission: Impossible” movies for Paramount, but it did do significantly better than the first “Jack Reacher,” which opened right before Christmas in 2012 to $15.2 million. That film went on to gross $80.1 million domestically and $218.3 globally. The sequel, directed by Edward Zwick and costing $60 million, will also likely be making the bulk of its money from international audiences.

Coming in third this weekend was the horror prequel “Ouija: Origin of Evil” with $14.1 million – just the latest in a string of highly fruitful and modestly budgeted horror pics this year, including “The Conjuring 2,” ”Don’t Breathe” and “Light’s Out.”

Holdovers “The Account” and “The Girl on the Train” rounded out the top five with $14 million and $7.3 million.

Less successful was 20th Century Fox’s comedy “Keeping Up with the Joneses,” which launched with a tepid $5.6 million. The film, starring Isla Fisher and Zack Galifianakis as a pair of boring suburbanites intrigued by the arrival of a glamourous new couple played by Jon Hamm and Gal Gadot was savaged by critics.

In limited release, the critically acclaimed coming-of-age drama “Moonlight” got off to a robust start in four theaters with $414,740 and many sell-out showings. It’s a massive result for a film with no big stars and a fairly unknown director in Barry Jenkins.

“That’s an Oscar movie to look out for. It’s going to be on everyone’s Oscar radar now,” said Dergarabedian. “Moonlight” will be expanding in the coming weeks.

Overall, it’s the first “up” weekend at the box office in over a month. Dergarabedian noted that it’s an interesting market for films right now, which have a lot of competition in theaters in addition to the distraction of the election.

“There’s a lot going on, but this is a good weekend,” he said. 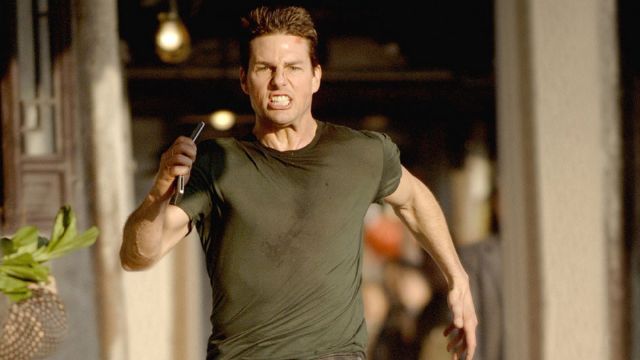 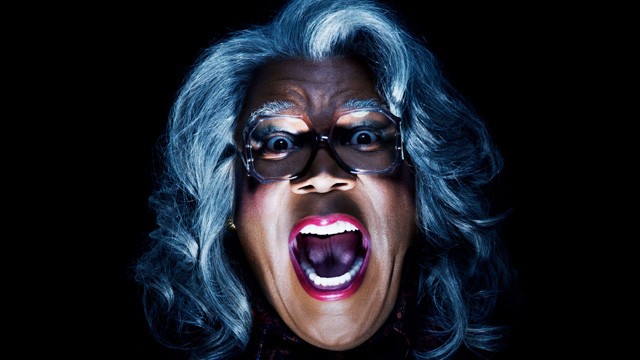