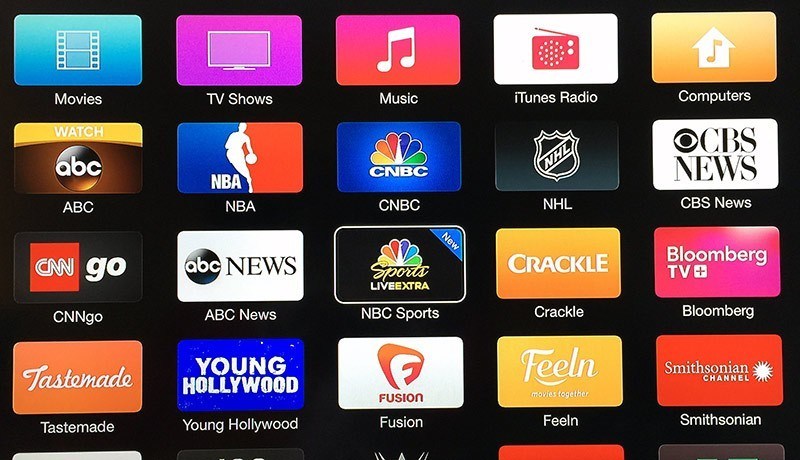 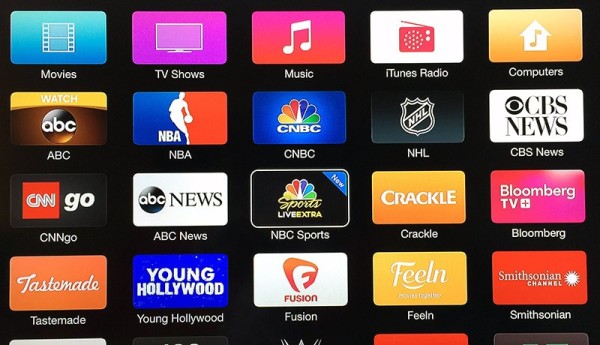 Is traditional and cable TV doomed with services such as HBO Now and Netflix rising up? From the looks of things, the answer is yes. That is one brave assumption but I’m confident that in a few years everyone, at least in the First World would have cut the cord. It’s been true for me for several years now. I could easily survive on the internet and ripped DVD packages for my TV fix. I only keep my cable for my wife and kids who watch their cartoons and dramas, and the only thing I watch on TV these days are the news and a few shows like The Walking Dead, Agents of SHIELD, The Big Bang Theory and Supernatural. Unfortunately, cable TV schedules are so flexible that I miss those at times.

As it stands, at least in my area, traditional TV signals are almost unwatchable and except for the news, the programs hardly interest me. I connect to cable TV just for the clearer signal, and channels like Discovery, The History Channel, CNN, HBO, Fox and Animax. My earlier statement seems contradictory given the number of channels I mentioned. But those channels I could easily give up for Twit podcasts on YouTube, Vevo and other sites such as Cinemassacre and WatchMojo. I can always read my way through the news or simply go to CNN.com. Now, like I said, cable for me is just to get clearer signals to watch the local news which are mostly depressing anyway. Right now, cable TV is just another bill to worry about aside from my monthly broadband connection which I use for my work and entertainment. If anyone were given a choice on what to give up between cable TV and broadband internet, most would probably choose cable TV unless there weren’t any other options to watch updated episodes of Game of Thrones, Empire, and The Flash. My kids are also gradually discovering the joys of Youtube and spend hours watching Minecraft videos and My Little Pony episodes and might soon lose interest in mainstream TV. My busy wife would be the last hang-on to our cable TV subscription but point her to some good sites and the benefits of a couple hundred dollars of savings a year and we’re good to go. 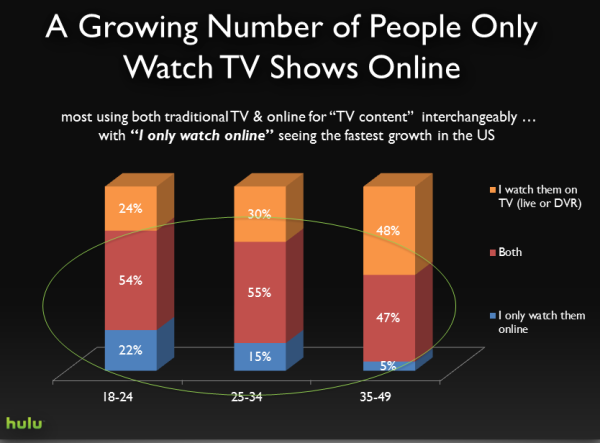 The great thing about switching to online programming is that we get to watch what we want to watch, when we want to watch. We also get to watch the extinct shows that networks won’t show any more like McGuyver, The A Team, Star Trek, the original Battlestar Galactica (the new one’s camera shakes and pans give me headaches), Buffy the Vampire Slayer, Perfect Strangers and even Who’s the Boss?. Also where in cable or traditional TV can you watch cute cat videos except on Animal Planet? You’d have to find out the schedule which changes week after week. Online, you’d just log into YouTube or your favorite cat video site and you’re all set.

Remember the channels I mentioned which are the reasons I still have cable? They’re the only ones I’m interested in, not to mention the ones I’d have to pay premium to be included. What I have are those channels and a few dozen other channels I don’t give a rodent’s behind about. I pay for those too. If I can opt out of several shopping channels, sports channels, foreign language channels and cooking channels and take them out of the bill, then by all means I’d keep my cable.

But despite my opinions, cable TV is in for rough seas ahead because of all the competition. HBO itself is its own enemy with HBO Now and HBO Go. There’s also Netflix, Hulu, Youtube and tons of other video sites on the internet. Many of us also enjoy watching our favorite series on our DVD boxed sets in disc or ripped form providing countless hours of enjoyment. There are also tons of inexpensive devices out there that enable us to smarten up our TVs and liven up our own programming. There’s a ton of media players out there such as Chromecast, Apple TV, Roku, Xbox and a variety of PCs on a stick.

It all sounds well and good but cable TV still has a few things going for it. There’s the NBA championships, the occasional pay-per-view fights, Superbowl, Days of Our Lives, Jeopardy and maybe a few other popular things I don’t know about. Like I said, I hardly watch real TV anymore. There’s also the abhorrent data caps of broadband companies that could put a serious damper on the online TV experience. Cable has no such limits. Data caps are one good reason why many can’t cut the cord yet. Also not all areas have internet but by now, the only ones who don’t have cable are those that live in their cabins in the woods. For those who can ditch cable TV, some of the amount saved could offset the data caps by getting better internet packages.

For me, the era of cable TV has already passed and for others folks, that time will be soon. Not sure how the cable TV and traditional TV will adapt. They’re only mediums of distribution for the various studios that can easily use the internet for their content. What’s happening now could be the reason why in some shows and movies set in the future, the word television seemed archaic.