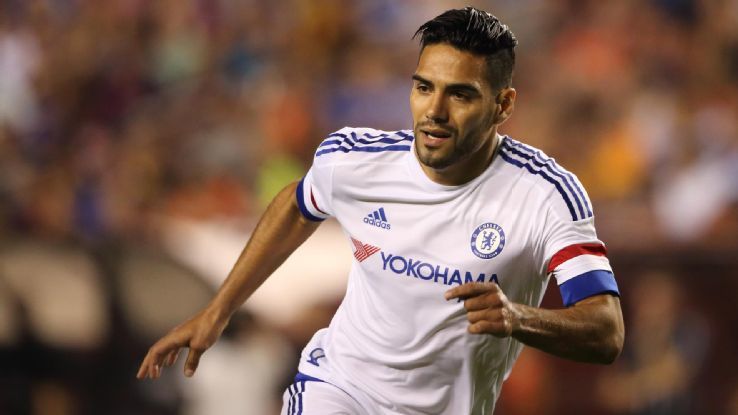 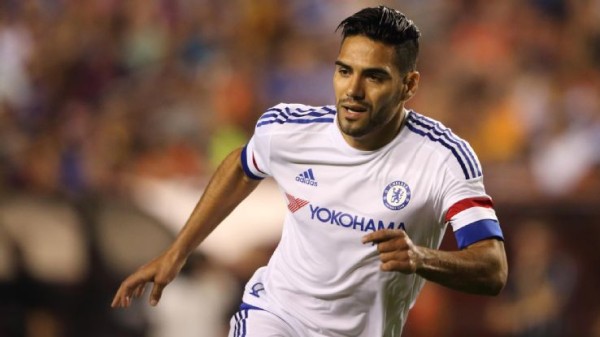 The Premier League 2015-16 season is definitely going to be very unpredictable, much alike the business the English giants have done over the summer transfer window so far. Liverpool have been the most active club since the end of the 2014 – 15 season. The Merseyside giants have brought in 7 new names at Anfield in an attempt to get back to the Champions League. Although the influx and offloading of players at Liverpool hasn’t been a very surprising affair as Brendan Rodgers needed to renovate the squad after a mediocre season.

Here’s a look at some of the most unexpected transfers in the Premier League so far.

When Louis van Gaal arrived at Manchester United, RvP was tipped to become the captain of his side ahead of Wayne Rooney. Despite not being handed the armband, the Dutch striker was believed to be the right-hand man of Van Gaal at Old Trafford. But behind the scenes, there was a falling-out between the two compatriots and Van Persie was released to the Turkish league after only three full seasons in Manchester.

The former Arsenal and Feyenoord player couldn’t find his scoring boots last season and was shipped to Fenerbahce. Van Persie was unhappy with the treatment of LVG’s treatment and it was a bit surprising for us to see the Flying Dutchman leave the top tier of European leagues.

The Colombian striker was labeled as a failure at Manchester United. Not many expected him to play one more season in the Premier League, but he is back. Falcao has joined the English champions and will try to revive himself under the guidance of Jose Mourinho. It is a big gamble taken up by the Portuguese manager but we simply can’t rule out the possibility of Mourinho reviving Falcao’s career.

Last season it seemed reasonable that Petr Cech won’t remain at the Stamford Bridge for the 2015-16 season. But one hadn’t expected the Blues legend to take refuge at Chelsea’s fierce city rivals. Arsenal are extremely lucky to bag one of the best goal keepers in the world without much hassle. Mourinho wasn’t happy lending Cech to the Gunners but he respected the wish of the player and the decision of Roman Abrahimovic.

Manchester United broke the English record after signing the Argentine winger Angel di Maria last season. The former Benfica and Real Madrid man was a revelation in his early days in Manchester but by the end of the season he seemed unhappy at Old Trafford. Giving up the legendary Manchester United number 7 jersey after just one average season has angered a lot of Manchester United fans. Not many would have expected that Manchester United’s record signing would leave for PSG after only one season.

Many didn’t believe the rumours linking Schweinsteiger to United until it was confirmed on the club’s official website. The star midfielder is one of the biggest names in world football and his transfer from Bayern to Manchester was unthinkable. The World Cup winner is ready for this new challenge after winning almost every trophy with club and country.