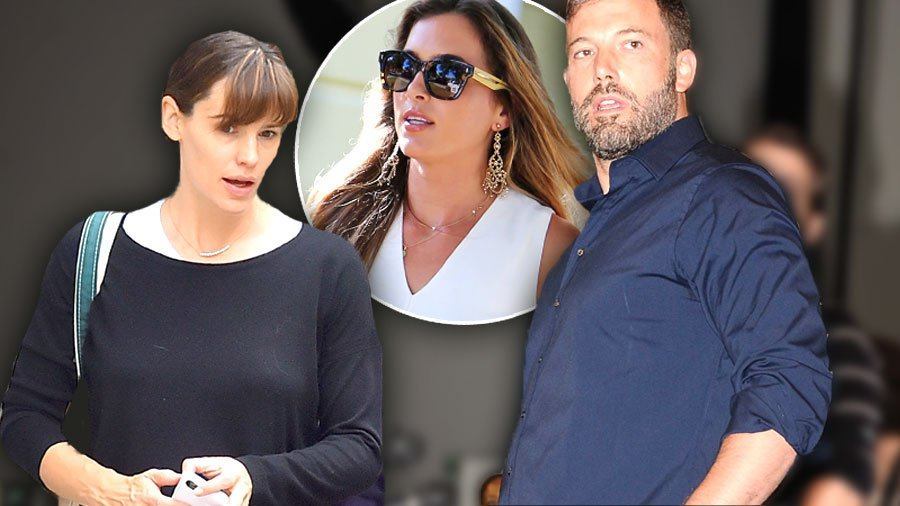 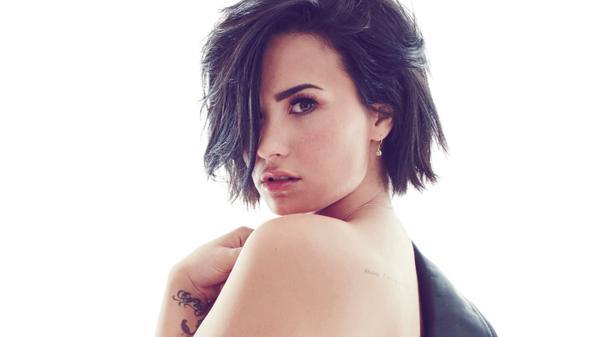 Singer Demi Lovato is the cover star for Cosmopolitan’s September issue. In the issue, the pop star not only opens up about her current relationship with That 70s Show actor Wilmer Valderrama, she also talks about her friendship with ex Joe Jonas.

Demi reveals that her and Wilmer’s relationship hasn’t exactly been a Hollywood fairytale, explaining:

“We started dating when I turned 18…Right after that, I went to rehab. People told him, ‘You should probably leave. She’s on a spiral, and you’re going to be sucked down with it.’ But he was like, ‘I’m not leaving. This is somebody I really care about.’ We relate on a lot of levels. I’ve seen a lot of s—t. S—t people don’t know about.”

Although Demi has been very open about her struggles, she makes it clear that there were issues that were even deeper than what she has talked publicly about.

Since they started dating 4-years-ago, Demi and Wilmer haven’t always been as in love as they are now. The two called it quits and reconciled multiple times over the years, but Demi insists she is mostly to blame for their splits, saying: “The only times we ever broke up were when I was relapsing, whether it was drugs or in a bad place and rebelling against everybody, not just him.”

Demi has been sober for a while now and is more focused on her health and lifestyle to ensure she maintains her sobriety. This has allowed her to see things more clearly, as she explains: “People say that relapses happen before you use. Your mind starts setting up the relapse before you take that first drink or that first hit. The times we’d broken up, I had already gone to that place of, ‘Yea, this is what’s happening.’ I didn’t realize it at the time, but I just wanted to sabotage everything around me so that I could sabotage myself.”

However, Demi says that her and Wilmer are stronger than ever now and that he is not threatened by the big names that Demi often interacts with in her career.

Demi tells the magazine that Wilmer doesn’t get jealous when she goes to work with Nick Jonas, whom she is starting a record label. He even is friendly with her ex Joe Jonas. Demi says: “Nick and Wilmer get along great- Joe and Wilmer, too. It’s weird. In the beginning, I was like, ‘Why the f—k are you friends with Joe?’ [Wilmer] was like, ‘He’s a cool guy,’” Demi recalls. “Yeah, I know. I dated him.” 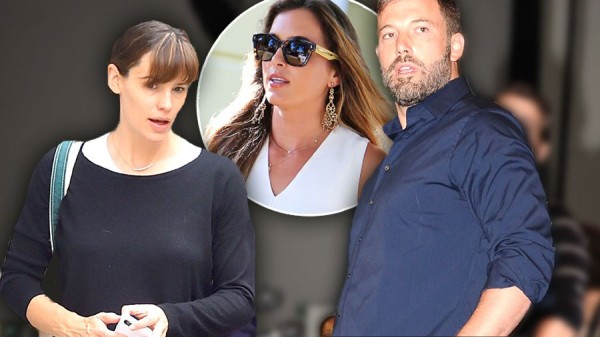 The scandal began when sources came out saying that Ben had been intimate with the family’s former nanny, Christine Ouzounian. Apparently the reports stemmed from the nanny herself, who has been telling friends that Jennifer fired her after she found out about the intimacy.

However, Ben’s camp has released a statement diffusing the accusations, saying they are “not true” and that he is considering taking legal actions.

Unfortunately, even if the rumors are not true they are still all over the press, which has upset Jennifer, making the split between the two even harder. Sources close to the family say that Jennifer is scared that the claims will affect their children: Violet, 9, Seraphina, 6, and Samuel, 3.