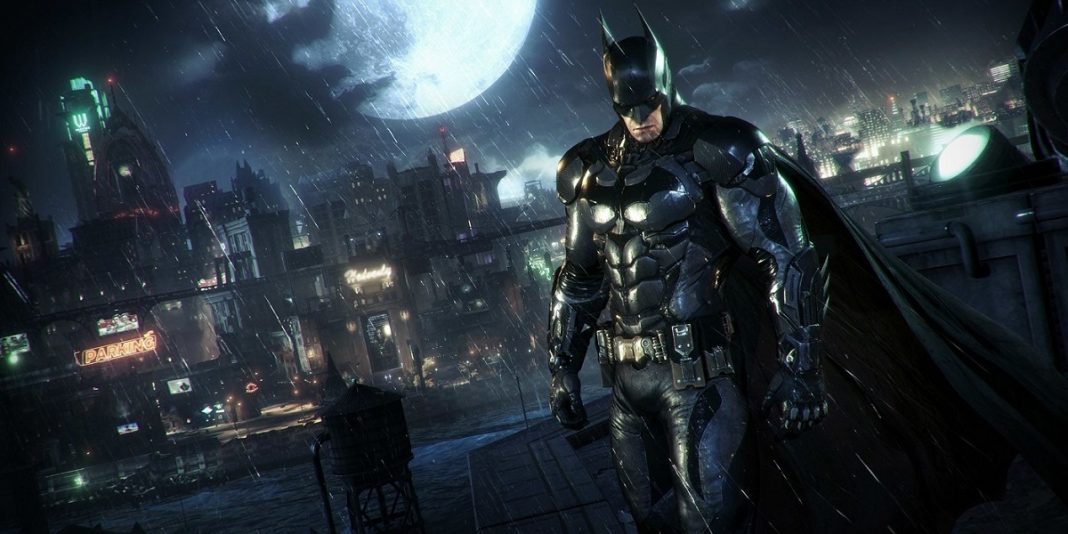 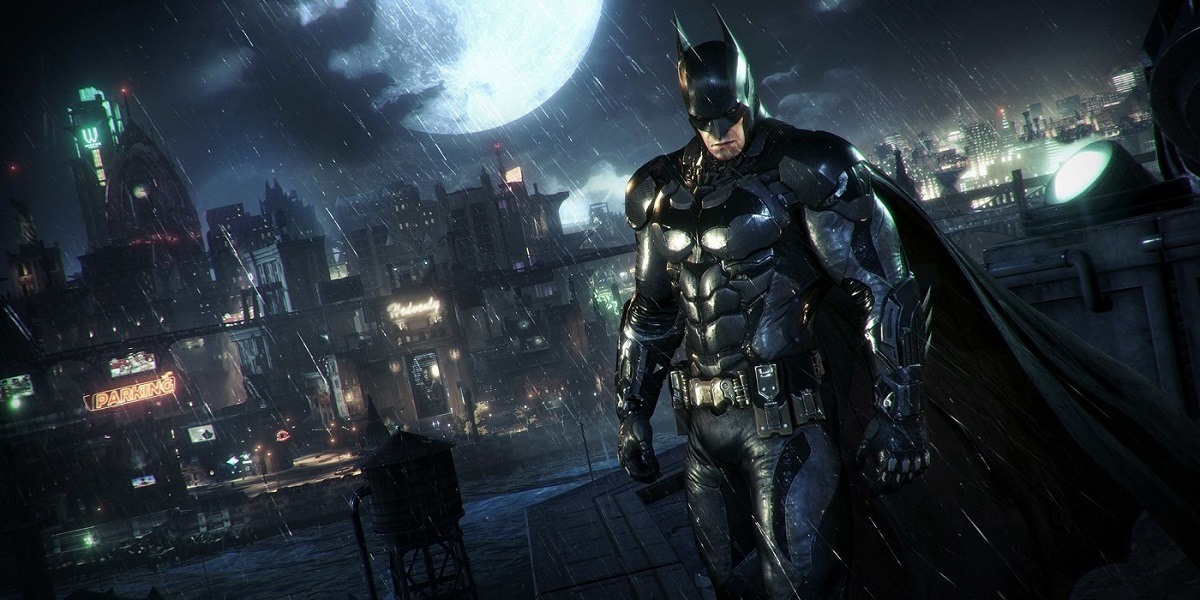 Sony is being very smart in pushing out some great games for its upcoming PlayStation VR (reviewed here) as there will be 30 titles upon release and 50 by the end of 2016. That’s pretty impressive for something this new and only makes us want it here now.

We were lucky to give it a test run and while VR is still in its infancy (this round at least) so it will only get better with higher res as the years come. For now, PlayStation VR is a must for every gamer looking to jump on this one.

Here are five notable games (ones we got to try out): 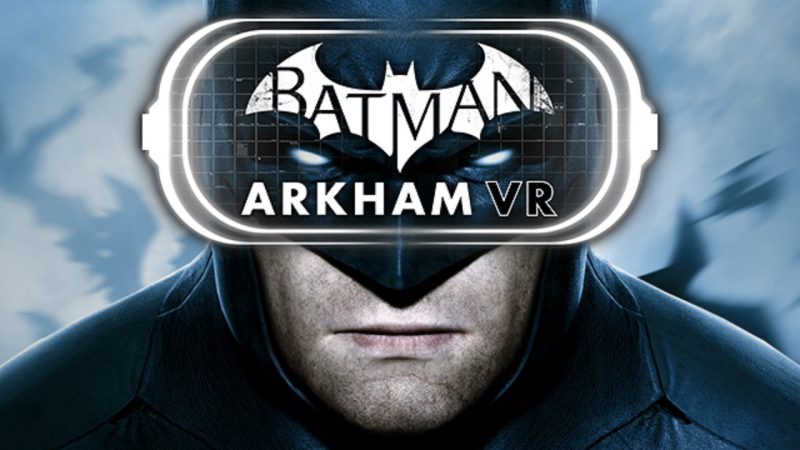 “Batman: Arkham VR“ (Warner Bros.) is the marquee title in the PlayStation VR lineup, and it’s dazzling. From Batman‘s rooftop perspective, the decadent glamor of Gotham City has never looked more vivid; just don’t look down, or you might get vertigo. The gameplay isn’t as satisfying as in Warner Bros.’ non-VR Batman titles, but fans of the Caped Crusader will relish the chance to try on the Batsuit. 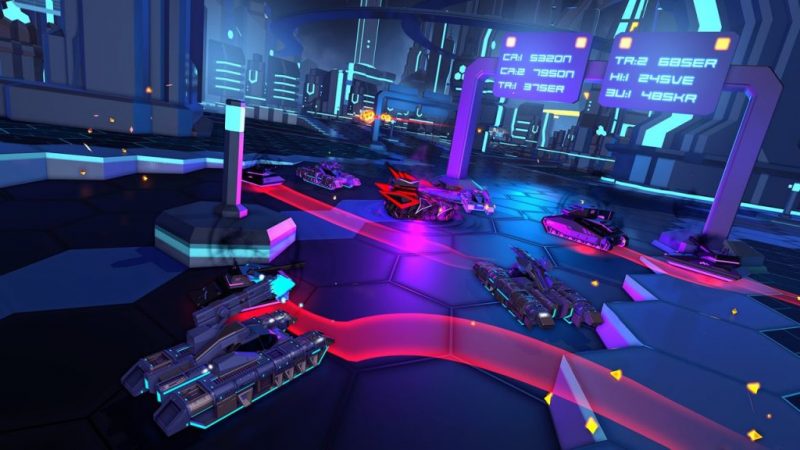 “Battlezone” (Rebellion) harkens back to the early days of video arcades, reviving Atari’s classic monochrome, pseudo-3-D tank battle in full-color, 360-degree glory. Like the old game, “Battlezone” is fairly simple – shoot everything that moves – but it gets frantic when you find yourself dodging incoming fire from every direction. 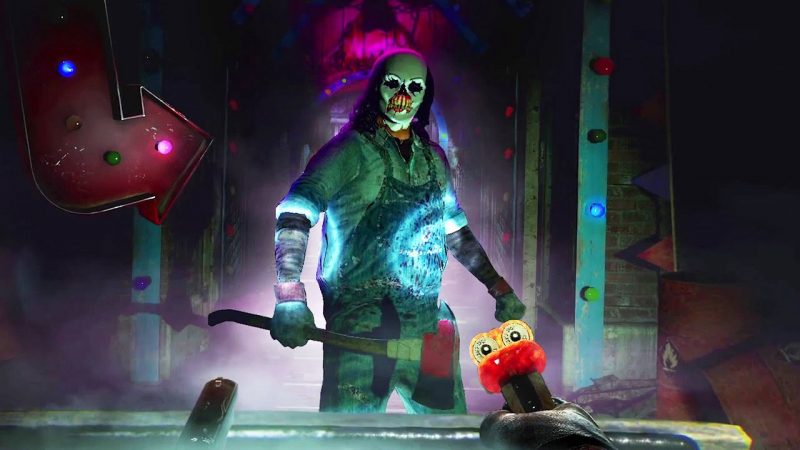 “Until Dawn: Rush of Blood” (Sony) has nothing to do with last year’s horror gem “Until Dawn” other than the twisted imaginations of its developers. It’s a roller-coaster ride through a demented theme park in which you’re allowed to shoot at the monsters, zombies and (oh no) clowns that burst through the scenery. It’s a sick little Halloween treat. 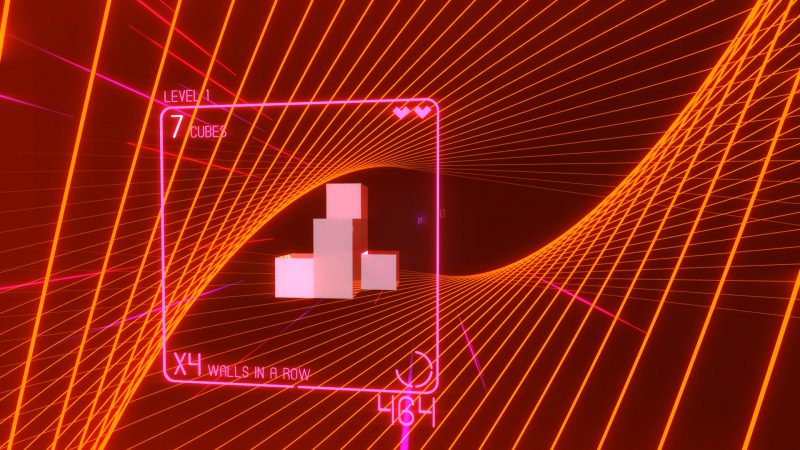 “SuperHyperCube” (Polytron) and “Tumble VR” (Sony) are elegant brainteasers. “Cube” asks you to rotate geometric shapes to fit into holes; “Tumble” is a Jenga-like tower-building exercise. Both are so hypnotic that they caused me to lose track of time and forget about the heavy helmet on my head. 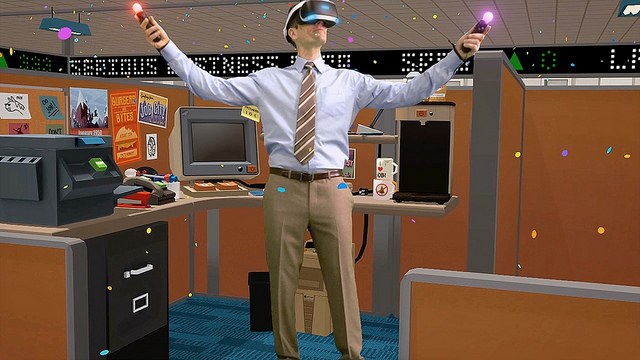 “Job Simulator” (Owlchemy Labs) is the silliest use of VR I’ve seen so far. It puts you in the shoes of a short-order cook, an auto mechanic, an office worker and a convenience store clerk. But because the simulations were designed by robots from 2050, they have peculiar ideas about how we get things done in 2016. (Apparently, the robots think just about anything slipped between two slices of bread makes an adequate sandwich.) It’s nowhere near lifelike, but there’s something drolly meta about using such high-powered tech to simulate such mundane activities.