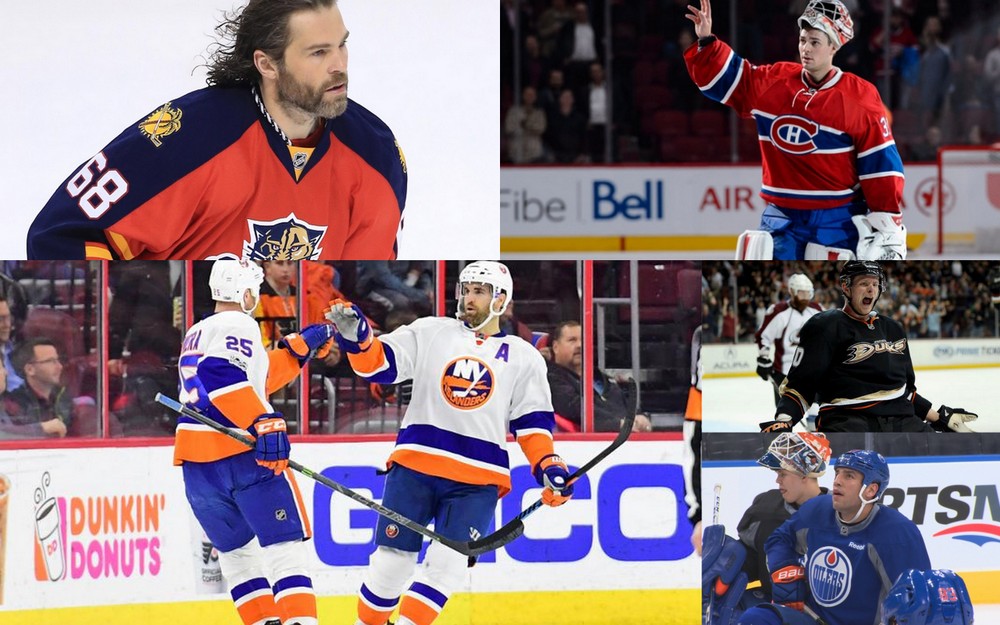 The season is not over in the NHL, however, the trade deadline is approaching, and teams are preparing for the home stretch. Players that haven’t had the greatest season-to-date can still do plenty to improve their year-end totals. Below are five players in the NHL that have had below-par seasons thus far when compared to what we’ve seen in the past. 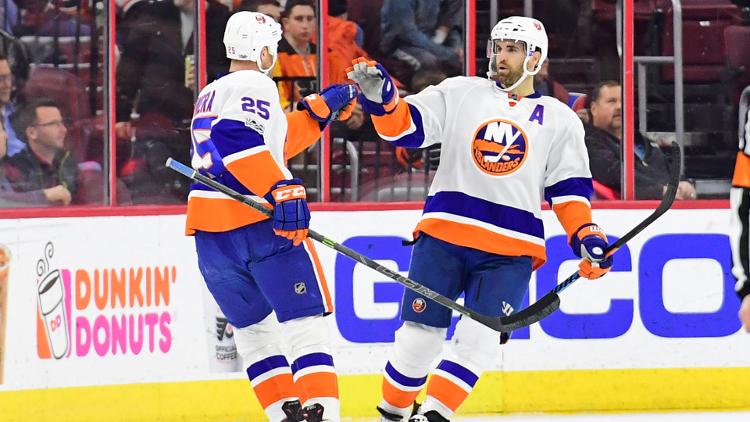 Andrew Ladd was considered a trade-deadline savior for the Chicago Blackhawks last season when he moved back to the windy city from Manitoba. However, near last year’s trade deadline he hadn’t actually done much with the 2015/16 Winnipeg Jets, tallying just 34 points in 59 games. In Chicago, he had a goal-heavy 12 points in 19 games, not exactly a head-turning performance for a forward. So far this season for the New York Islanders, Ladd has a minuscule 18 points in 51 games. He’s also -12 on the season and may just turn in a career-worst performance from that point of view.

As for Ladd’s team, the Islanders are in danger of bubbling for the playoffs. They currently sit in the 4th Wild Card position with all teams from Toronto downward still in contention for that spot. According to Spotrac, Ladd is a $5.5M cap hit with bonuses and base salary, but the Isles certainly aren’t getting a bang for their buck. 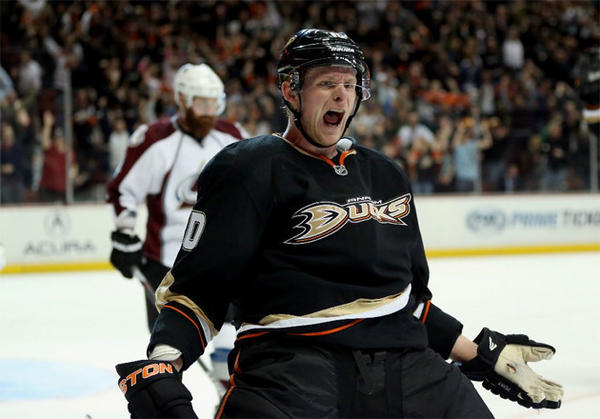 Heading into Thursday, Corey Perry was 51st in the league in scoring with 11 goals and 29 assists. The lack of production certainly hasn’t been due to missed games as he has 55 appearances this season. The career Anaheim Duck showed some signs of slowing down in 2015/16 when he had just 62 points in 82 games and finished with a plus/minus of just +2 on the season. At this point in the 2016/17 season, Perry is at -1 from the same point of view and could finish on the negative side of the stat for the first time since 2011/12.

The Ducks, however, are doing reasonably well. Currently, they are very probable for the post-season and may even host a playoff series. 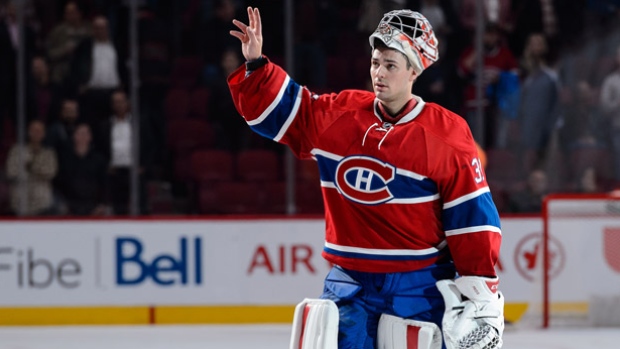 Carey Price was the pre-season favorite for the NHL’s Vezina Trophy. However, there’s no serious point of view that you can take on him to support that position now. Price has a .917 save percentage, and his goals-against average is 2.46. That puts him 17th in the league and 14th in the league respectively for the two important goaltending stats. When it comes to wins, he’s 9th in the league with 24.

Price is definitely capable of playing lights-out in net for long stretches. If Montreal, as a team, improve on their form under the leadership of Claude Julien then Price’s individual stats can improve in that context. But so far, Price has underachieved this season and Montreal have allowed once-peripheral contenders in the Atlantic Division to sneak back into the picture. The Canadiens are still looking very probable for the post-season, but when it comes to the division, the Ottawa Senators are clear contenders now, sitting just six points back with four games at hand. 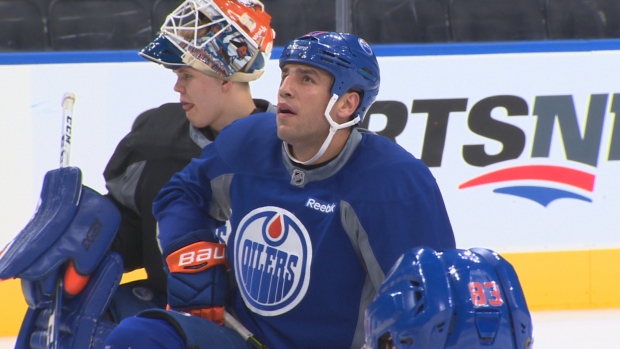 Milan Lucic’s first season in Edmonton hasn’t been bad. However, his points-per-game average has dipped so far in 57 appearances for the Oilers. He has 31 points in those games for an average of 0.544. In 81 games last season in Los Angeles he had 0.679 points per game.

Scoring average aside, there’s still a couple stats with Lucic that aren’t great. Firstly, his shot percentage is way down as an Oiler compared to his long-term average. He’s shooting at 9.5% this season with a 14.3% career average. That could be a reason why he’s at -5 on plus/minus for the season-to-date, despite the fact that the Oilers overall are +14 on goal differential. You can’t really say that Lucic is slumping, but for someone who was touted as last off-season’s biggest free agent, his season so far hasn’t been all that great. The Oilers are probable for the playoffs, and that’s a good thing for Lucic as E-town fans will look for someone to blame if their franchise misses the post-season yet again. 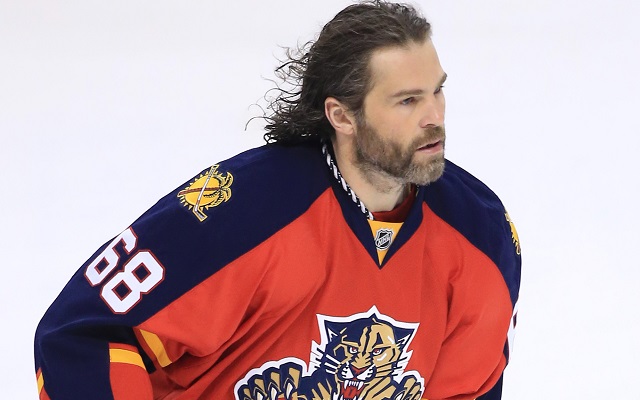 There’s no need to be overly critical about a 45-year old in the NHL, but we could be seeing the end of Jaromir Jagr. In 2015/16 he still had it going on as he tallied 66 points in 79 games. But so far in 2016/17, the Czech has 32 points in 55 games and that projects to an approximate year-end point total that matches his age. Retirement buzz with Jagr isn’t that big right now, and someone will sign the UFA if he wants another year. But the question could be if Jagr will like the upcoming offers and, if not, is his career almost over?