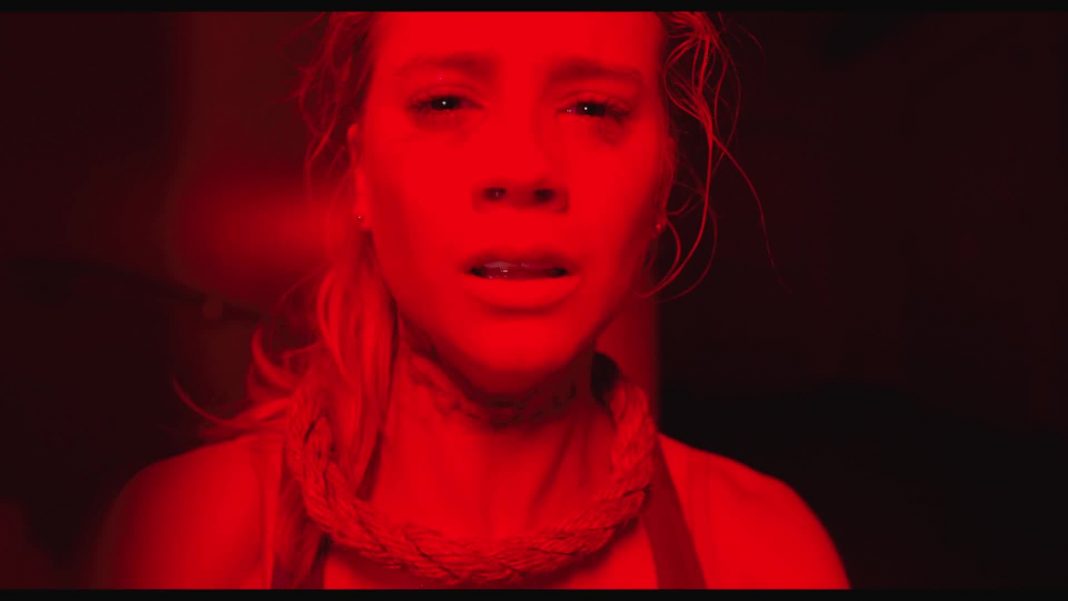 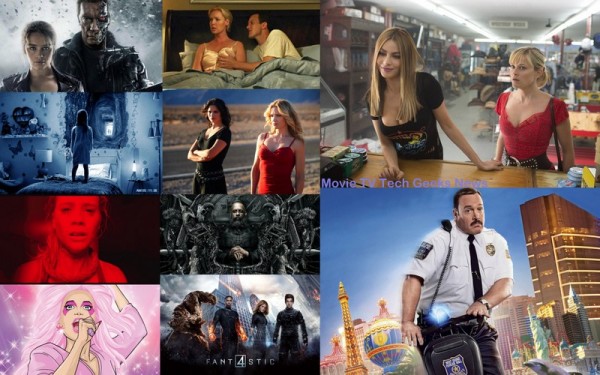 There are only a few days left in a year that brought us some interesting entertainment options in the movies category. Yes, there were some really good ones that made us feel, think and even change and there were some that made us scratch our heads and wish for the two hours we just wasted back.

Because you can’t really have a best list without having a worst list, I present to you, the ten lamest, boring, forgettable, worst movies of 2015.

Every time I think it is over, they keep this movie franchise going. I just don’t want to see anymore. I don’t even understand why the first one got so much love. I always tell people that my friends and I could have taped Paranormal Activity in three days and edited it in one. Also, each movie only takes us further away from understanding what the hell is going on. 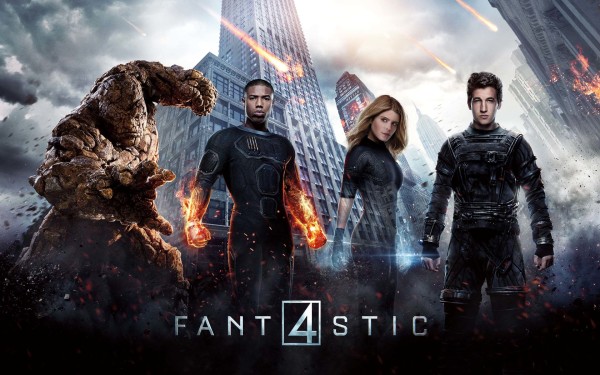 I had high hopes for this one because it was a chance for a fresh start. Plus Michael B. Jordan and the Human Torch? So progressive right. But Fantastic Four was doomed before it even hit the theatres. I mean, when you have the actors AND the director saying how bad it is, what movie can really win? 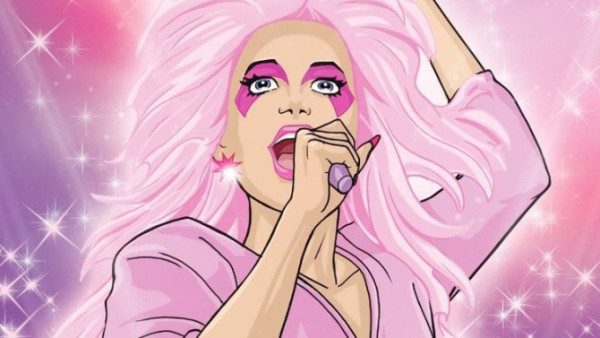 Jem and the Holograms

I am not sure if there is any other movie in the history of movies that can say that they averaged $36 per theatre (it opened on a little over 200 screens) during its opening weekend. Jem and the Holograms didn’t even earn half of what it cost to make the movie and after only two weeks in theatres, it was pulled. 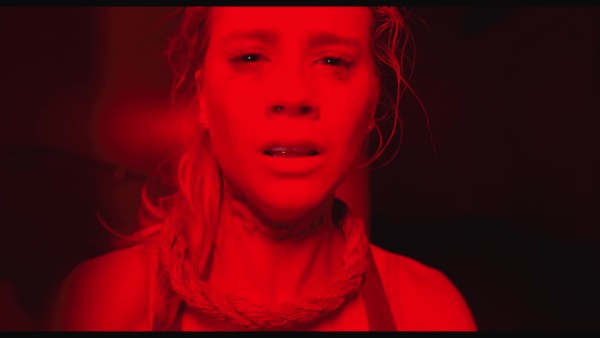 Found footage movies are old and honestly most people are beyond tired of hearing and seeing them. The Gallows, while not entirely found footage, still falls victim to many of the pitfalls of the genre and is so predictable that it’s distracting. Plus, the plot is too convoluted to make sense and at some point, I just get tired of trying to figure out what’s what. It’s not worth it. 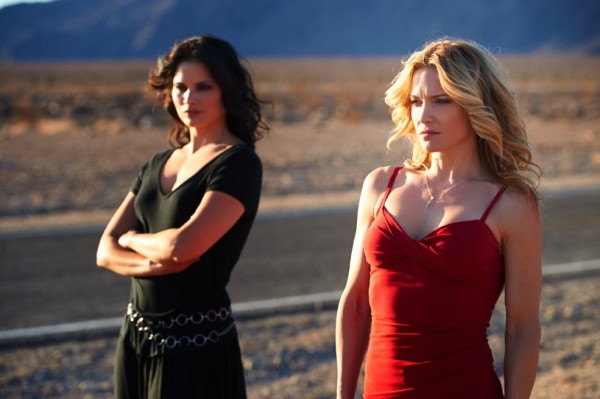 I honestly don’t even know where to start with this one. If you haven’t heard of Death Valley, that’s understandable being that it went straight to DVD. But aside from that, it’s just a bad film in every meaning of the phrase. I can never get those two hours back. 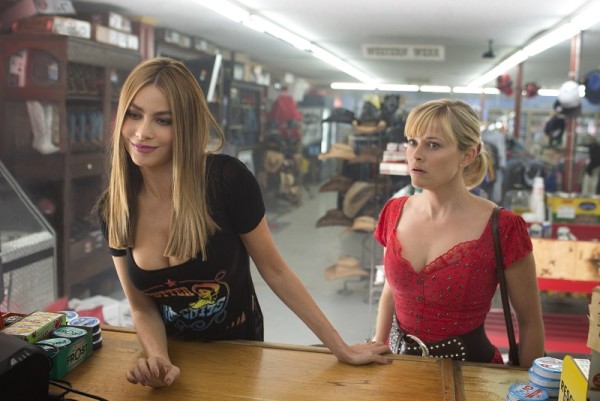 I know that Sofia Vergara is one of the highest paid actress on TV right now (tied with Kaley Cuoco from The Big Bang Theory), but even her Latina fire couldn’t bring any flavor to Hot Pursuit. And I’m sorry to say it (not really) Reese Witherspoon is not that appealing of an actress. On top of that, the premise is just stupid; A little 5 foot 1 lady cop protecting a big time drug lord’s widow from the cartel? Yea, because that happens. 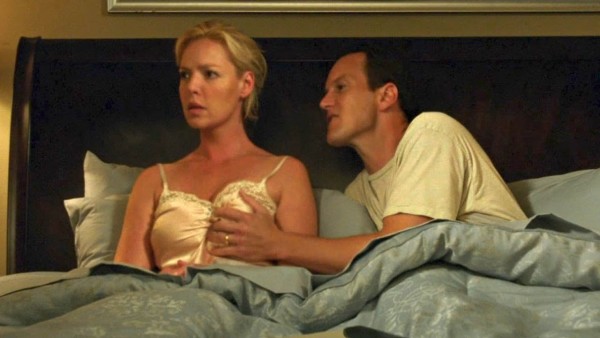 I can’t even remember what it was that put Katherine Heigl on the map as a movie star. I know she played Izzie Stevens on Grey’s Anatomy, but I just don’t recall what movie role made her “in demand” for the 15 minutes of fame before people realized how much of a bitch she is to work with. Anyway, Home Sweet Hell is just another one to add to the list of reasons why we don’t see her in quality, thought provoking projects. Playing a wife that knows her husband is cheating and assumes that the only LOGICAL solution is to kill the competition in order to maintain the look of marital bliss? Where they do that at? 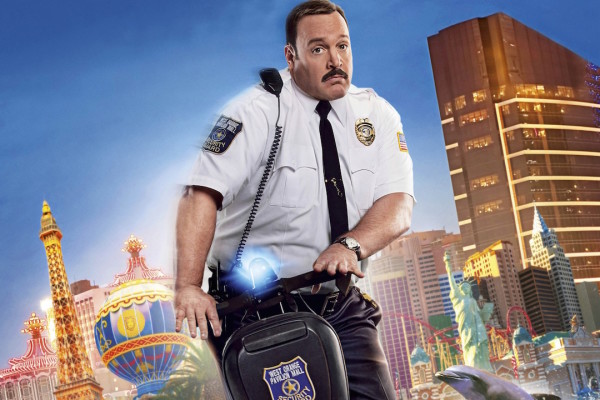 The first one was a stretch, but it worked because Kevin James is the man. But not even his comedic prowess could save Paul Blart Mall Cop 2. There really isn’t must to say here besides it sucked. 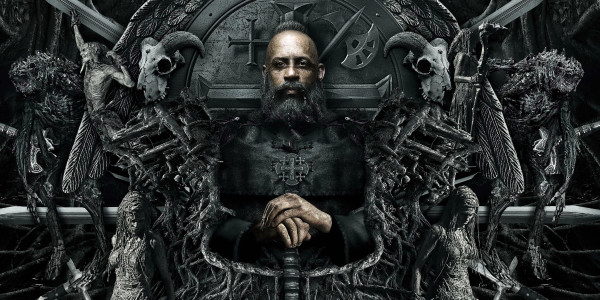 I love Vin Diesel as much as the next person, but did we really think he could pull off being The Last Witch Hunter? Come on, he can do action, but something just doesn’t fit right with the lines being delivered in his signature monotone style. And that’s just the tip of the iceberg as to why this movie failed. 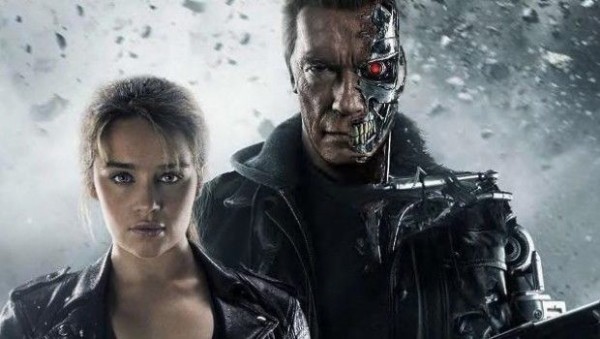 I think the real issue with this Terminator Genisys is that it was confusing. Well, at least for me. John sends his dad Kyle Reese back in time to make sure Sarah Connor is safe and everything goes as planned (it doesn’t). I just can’t wrap my head around how that works. Plus, outside of that, the storyline itself is just tiring. It was good to see the Arnold though. He’s still got it.