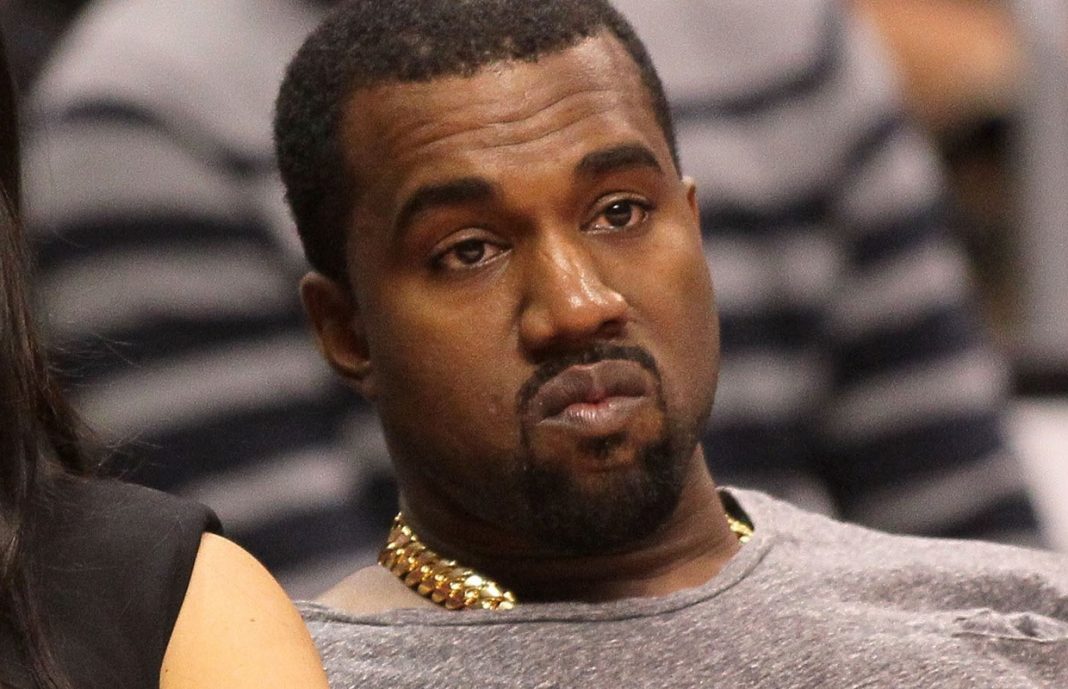 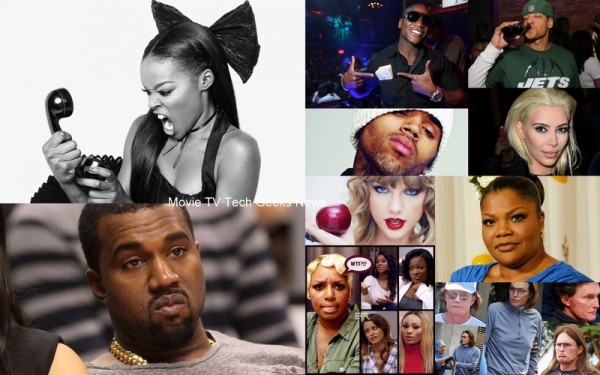 We all know in life that there are those people who just get on your nerves for no other reason than just their being. I mean, it’s the way that they act, the things they say, hell, even the way that they look that sometimes just gets under your skin.

There is probably no greater annoying person on this earth than a celebrity who doesn’t get that they are indeed, so damn irritating that majority of people just wish that they would go away. Because we all have those famous names that make us cringe when we hear them, here is a list of the 10 most annoying celebrities. 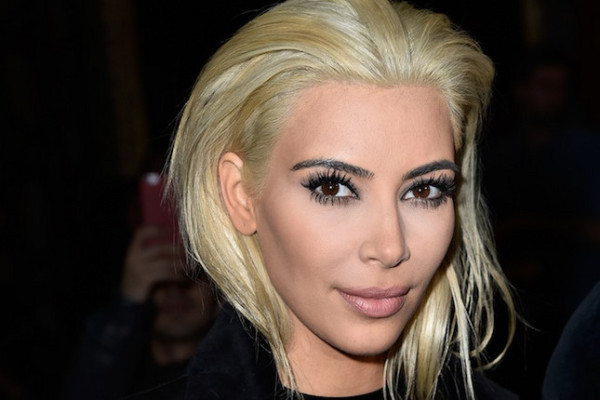 There is just no getting away from this self-consumed, overrated woman. I mean the very fact that her claim to fame is a sex tape should automatically cross her off the list of credible people to look to, but you know us. We get played by the media time and time again and allow them to make someone who has no talent at all, into the envy of all our dreams. And that is the most annoying thing about her, she has no talent so why the fuck do we care about this attention whore. 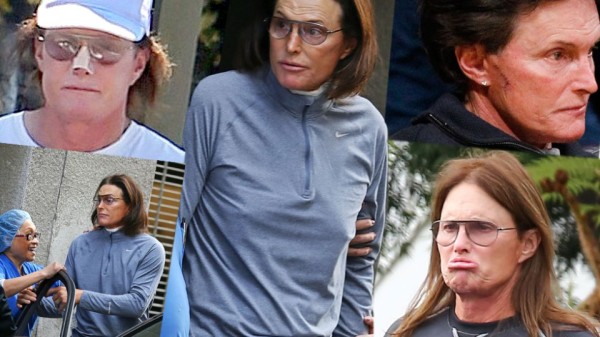 I literally could name each and every Kardashian/Jenner on this list but then that wouldn’t be as fun as calling out the top two and why. The truth is, no one cares that Bruce Jenner is turning into a fucking woman. This just means that you could not make it as a man because of whatever reason, and now are trying to see how it will go as a woman. I wish he and the rest of them would just leave us all alone with their antics and crazy shit. Yes… THEY need to leave us alone. 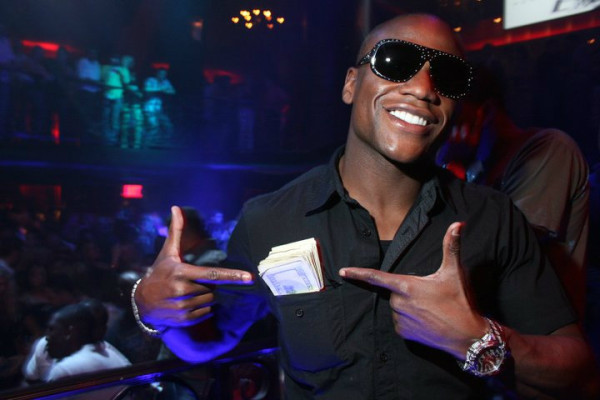 I am not sure that they come more arrogant than this dude. Like I get it, you are a bad ass boxer, undefeated… blah, blah, blah, but do you really have to be so damn cocky? I mean come on, he gives Pisces a bad name with how full of himself he is and if truth be told, I am so going for Pacquiao in the fight on May 2nd. This guy needs a big dose of “shut the fuck up” and I hope Pacquiao is the one to do it.

From his beating on Rihanna, to cheating to his weird hairstyle choices and rapping (seriously Breezy just stick to singing) I am so over hearing, seeing and caring about what he does. He’s one of those guys that don’t get how what they are doing is in direct contrast to what they say that they are. I just want him to go back to the singing and to stop all the controversial behaviors and pleas for public forgiveness. 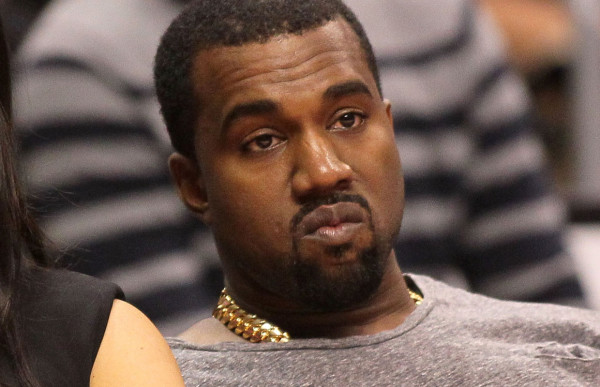 This list would not be complete without Yeezus on it. I think the thing that annoys me the most about him is his pretentious self-awareness. Look, we all know that you are talented. We all think that you are musical genius, but you can’t just be happy with that huh Kanye? You have to throw it in our faces every chance you get and tell us constantly how no one is better than you and you are the Picasso, Michael Jackson, Wilma Rudolph and Elvis of hip hop. Just bring it down a few hundred notches, will you please? 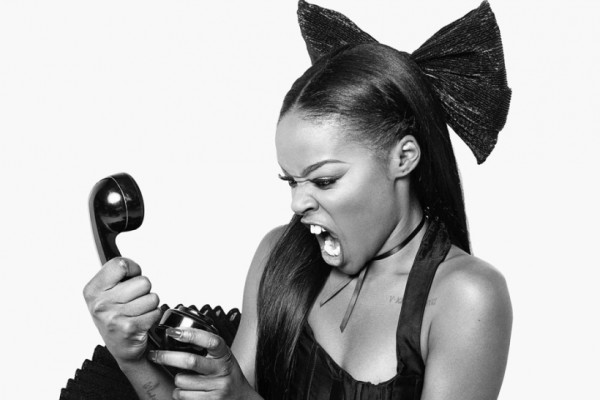 This chick is the equivalent of the female Kanye only she is nowhere as talented has he is. She is someone who wants to be known so badly that she will do ANYTHING to get that attention, including causing beefs with well established artists (Eryka Badu) and posing in playboy and shit. Go sit the fuck down Azalea Banks, you are irrelevant. Period.

The Real Housewives of Atlanta

Yes! The whole entire cast makes this list because they are so fake and boogie that I just can’t pick one. I mean, NeNe is totally unaware of her ability to bring out the pettiness in everyone, Kenya is totally delusional to think that she can actually act and Porsha is so silly to the point that she feels she runs all of ATL. The sad part and what irritates me the most is that there are women who strive to be like these chicks. 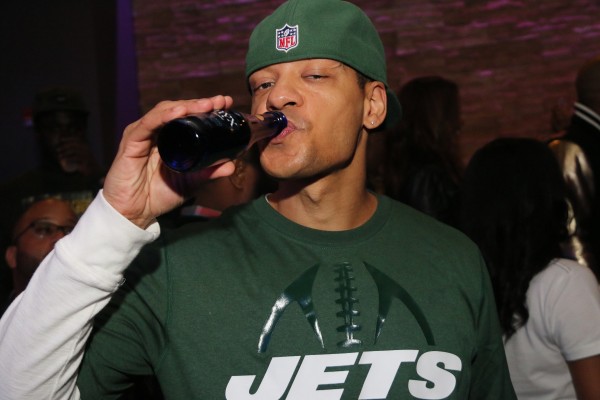 I mean, I wouldn’t really call him a celebrity but people do know his name and he has a reputation in the music industry so that constitutes him being on this list. This man is unbelievably hypocritical and I don’t understand how and why women keep falling for him. He never takes responsibility for the way he acts and has this uncanny ability to blame his cheating, lying ways on the women that they affect. I wish he would just go away and never come back. 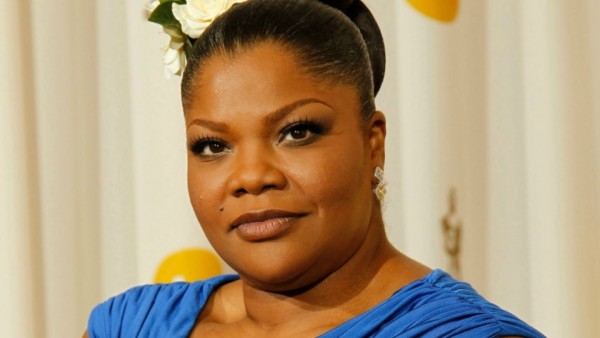 With all of her recent claims of being blackballed by Hollywood, she is becoming more and more annoying with each interview. I get that she feels wronged and perhaps used that as a way to get back into the spotlight, but it is over kill now. And her recent claim that HBO paid her more than she has been paid her whole career I’m like damn, what have you been doing this whole time, working for free. 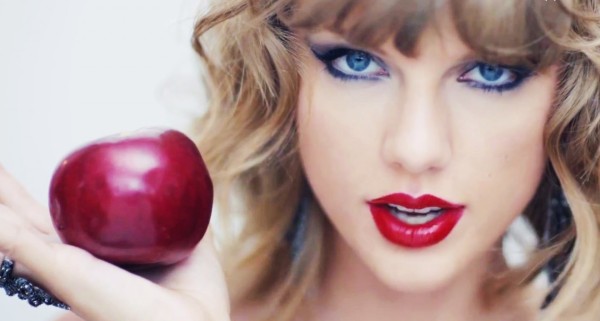 Swizzle ends this list because come on, she is annoying. Her songs are cool and all but no one is a nice and wholesome as they make her out to be. I mean, she helps her fans pay off student loans? She takes selfies with people on the fly and sings the sound tracks to our relationship lives? She’s almost too perfect and that… that is annoying.

You know there’s so many more but who has the rest of their lives to commit to caring about bull shit.