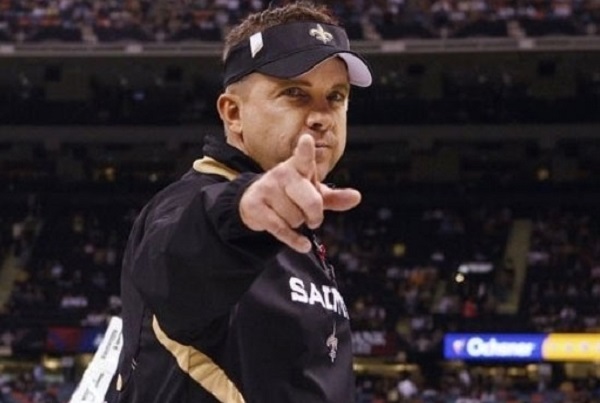 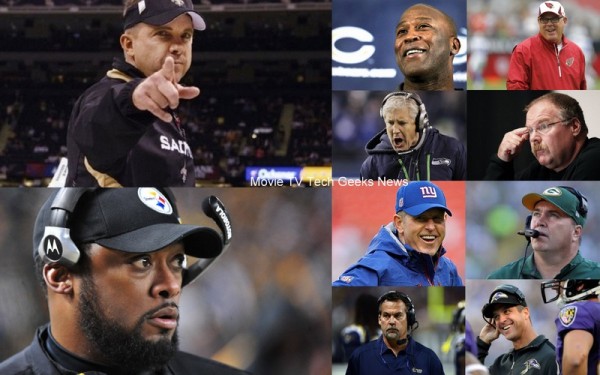 No one can deny the importance of a good head coach in the NFL. Often times when a team is struggling, the coach is the first to go. It’s not an easy job, but someone’s got to do it. Here’s a list of the top 10 head coaches still in the NFL today (NOTE: Bill Belichick has been held off the list due to yet another cheating allegation): 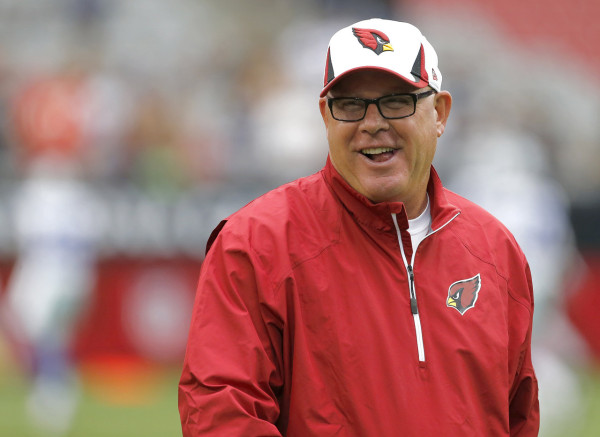 Bruce Arians—Arizona Cardinals: Arians need a few more seasons under his belt before making it further on the list, but his accomplishments in 2012 with the Indianapolis Colts won him the AP Coach of the Year award and a spot in this conversation. 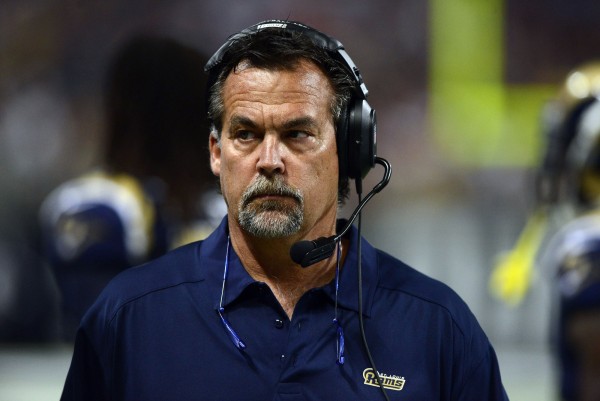 Jeff Fisher—St. Louis Rams: Fisher hasn’t made the playoffs since 2008, but he has been a head coach for 20 seasons now. Fisher has earned the respect of everyone in the business, and he did led the Tennessee Titans to a Super Bowl in 1999. 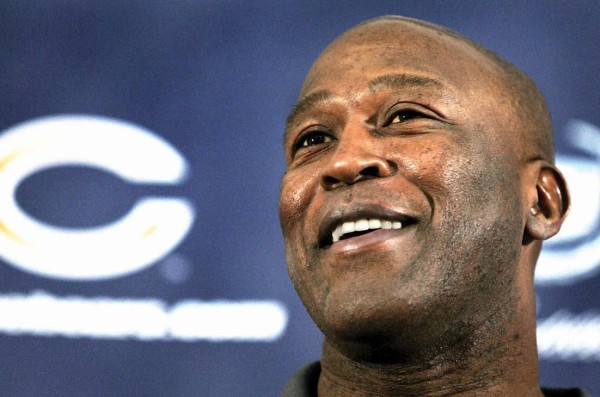 Lovie Smith—Tampa Bay Buccaneers: Smith’s first season with the Bucs may not have gone perfectly, but he had an fantastic stint with the Chicago Bears, including a Super Bowl appearance in Super Bowl XLI…with Rex Grossman at quarterback. Impressive. 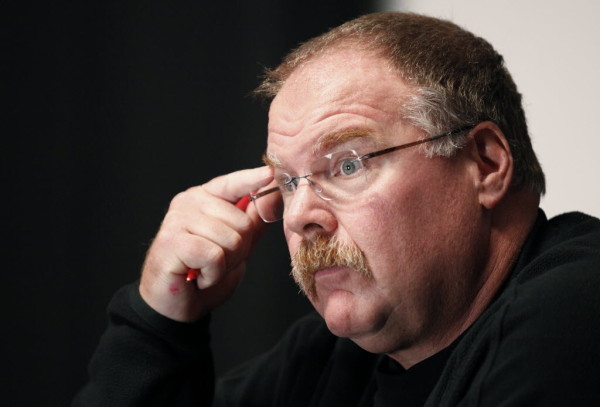 Andy Reid—Kansas City Chiefs: Reid took a 2-14 Chiefs team to the top of the league in only one season. Oh yeah, and let’s not forget those five NFC Championship Game appearances and one Super Bowl with the Philadelphia Eagles. 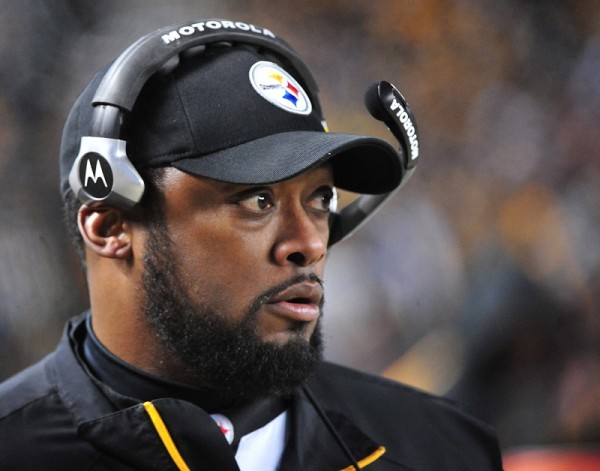 Mike Tomlin—Pittsburgh Steelers: Tomlin took over for the legendary Bill Cowher and never looked back with the Steelers franchise. Two Super Bowl appearances and one ring later, he’s number six on the list. 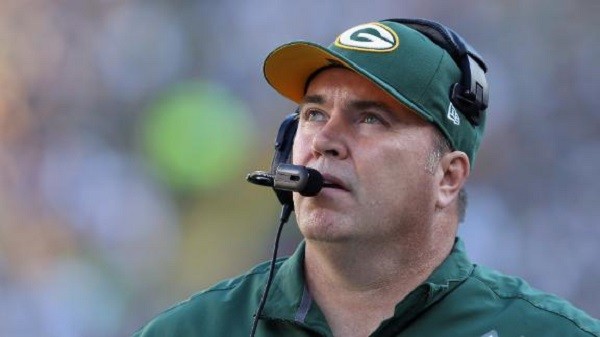 Mike McCarthy—Green Bay Packers: McCarthy has lead the Packers to the playoffs every season since 2009 including a Super Bowl XLV victory. He has also been labeled as one of the NFL’s best play callers in his time in Green Bay. 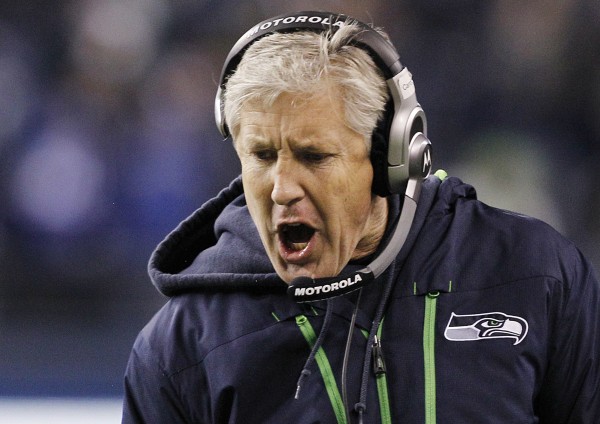 Pete Carroll—Seattle Seahawks: Carroll’s recent defensive schemes have turned the NFL upside down. With two Super Bowl appearances in a row and a Super Bowl XLVIII blowout victory, Carroll has certainly made a name for himself quickly. 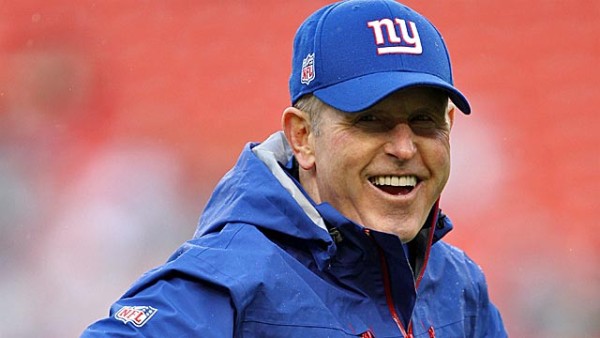 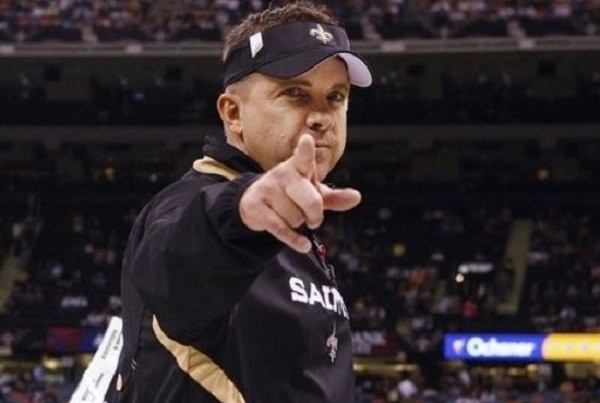 Sean Payton—New Orleans Saints: We all saw what the Saints were able to do without Payton on the sideline—nothing. Payton no only revitalized a team, leading them to a Super Bowl victory; but an entire city as well. 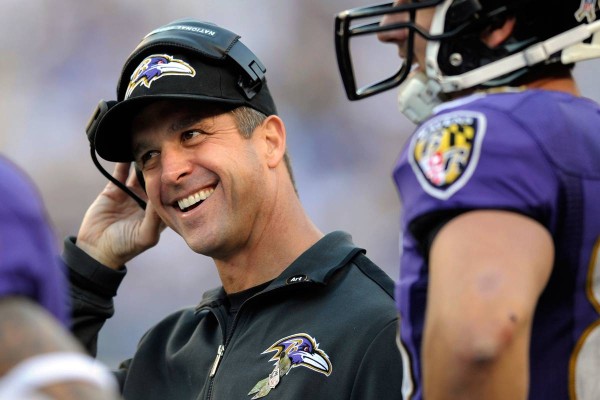 John Harbaugh—Baltimore Ravens: If Jim was still in the NFL he would be here, but in his absence his older brother gets the nod. What Harbaugh has done in Baltimore over the past few years has been absolutely amazing considering what he’s had to work with. Joe Flacco a Super Bowl MVP? Only under Harbaugh.