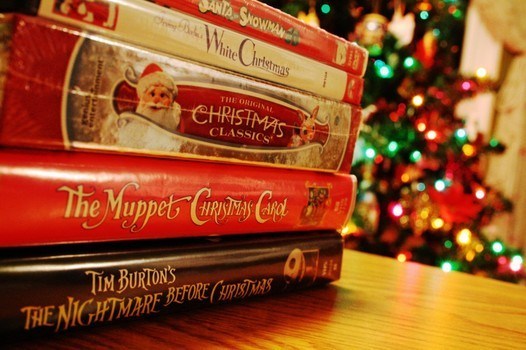 This is the only holiday that counts for me, and rather than spread the love over a few lesser holidays, I save it all up for Christmas. Everyone always has that handful of films they watch like clockwork right after Thanksgiving, and I’m no different.  Nothing tops the movies that just make you feel good inside along with a few laughs like Bad Santa, so I’ve pulled together some of my favorite holiday films that I always have to watch at least once a year when the season hits. There’s way more that I love, but I figured I’d make it easier by keeping it to a slim Top 10 list. You can add more of your own in the comments that you feel should be included.

Holidays are a time when families come together and celebrate. One of the most popular family traditions during the holidays is watching movies made for that occasion. An endless number of films have been made that are focused on the holidays. Below, you will see some of the best holiday films ever made that can add laughter, love and happiness to a holiday. Some of these are 3D movies that are popular not just among the movie geeks but also the tech geeks who work in or have an understanding of 3D or IMAX technology and graphical animations.

Of course, I’m sure some people will disagree and argue why I didn’t put some other films on here, well you can have your say down low in the comments. These are my favorites that I watch every year. 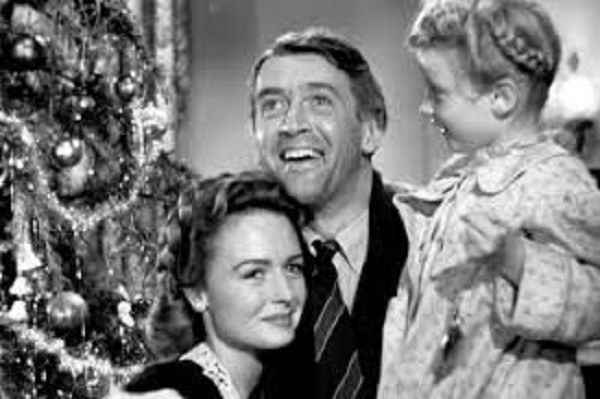 1- It’s a Wonderful Life (1946)
A despairingly frustrated yet compassionate businessman is helped by an angel when he is shown how life would have been like if he hadn’t been born. (130 minutes)
Director: Frank Capra
Cast: Donna Reed, James Steward, Thomas Mitchell and Lionel Barrymore. 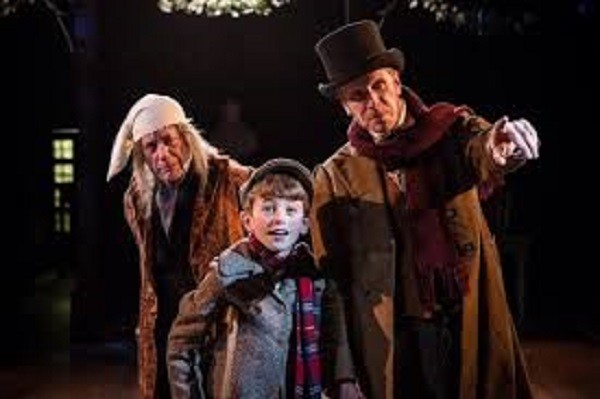 2- A Christmas Carol (2009)
The classic novel of Charles Dickens is retold animatedly, which is a story of a miser belonging to a Victorian era who goes on a journey of self-redemption with a number of mysterious and strange Christmas apparitions. (96 minutes)
Director: Robert Zemeckis
Cast: Gary Oldman, Jim Carrey, Steve Valentine and Colin Firth. 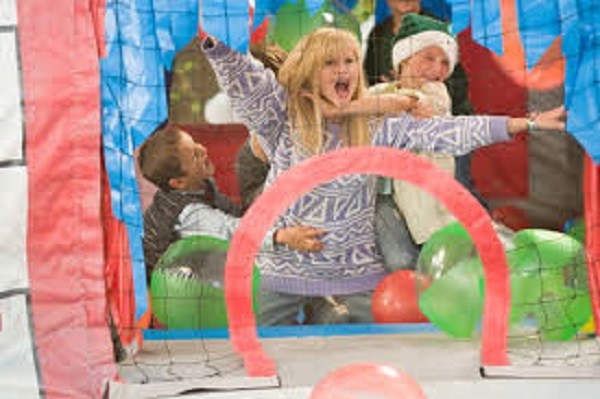 3- Four Christmases (2008)
A couple is struggling on Christmas day as they decide to visit all four of their parents who are divorced. (88 minutes)
Director: Seth Gordon
Cast: Vince Vaughn, Reese Witherspoon, Robert Duvall and Mary Steenburgen. 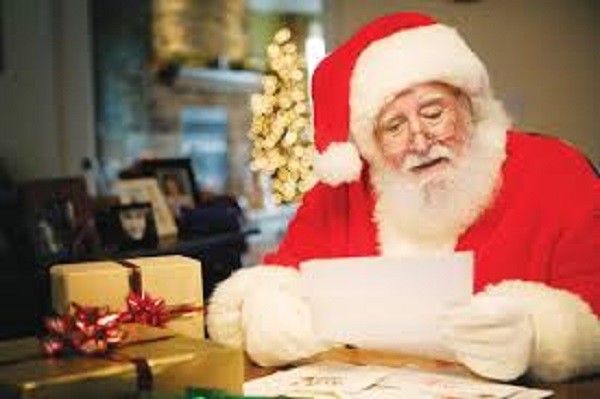 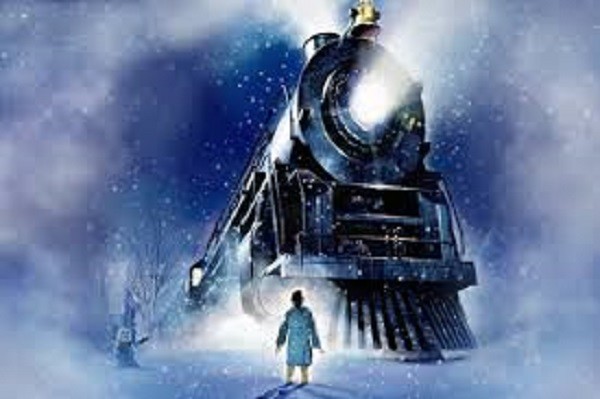 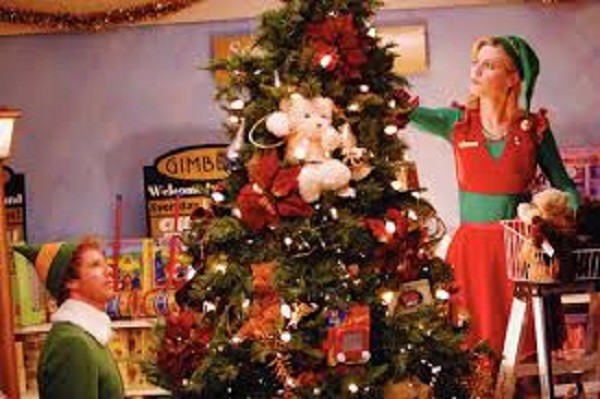 6- Elf (2003)
A man raised in the North Pole as an elf inadvertently wreaks havoc on the elf community because of his size and is sent to the US for finding his true identity. (97 minutes).
Director: Jon Favreau
Cast: Bob Newhart, James Caan, Will Ferrell and Zooey Deschanel. 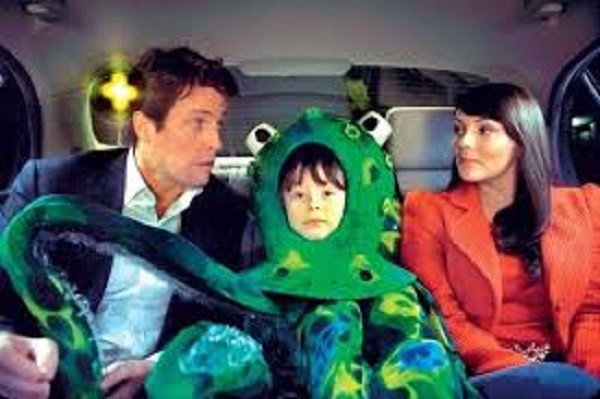 7- Love Actually (2003)
The story is based on the life of eight different couples that are loosely interrelated and deal with their love lives in a frantic month just before Christmas in London, England. (135 minutes)

Our friends keep reminding us of this little gem that easily warms your heart and can bring out some tears from even the most closed off of people!
Director: Richard Curtis
Cast: Liam Neeson, Hugh Grant, Laura Linney and Martine McCutcheon. 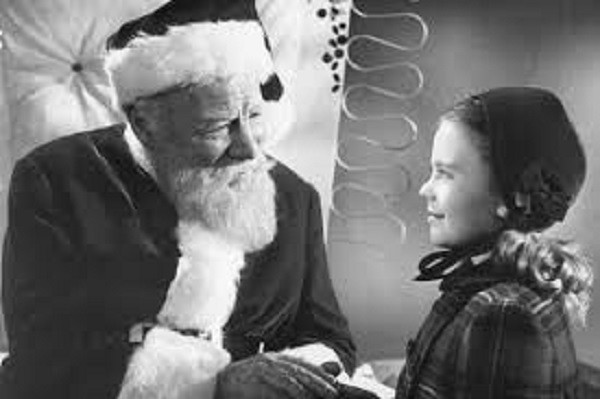 8- Miracle on 34th Street (1947)
When a nice old man is called insane and sent to an institution because he claims to be anta Claus, a young lawyer decides to defend him saying he is the real thing. (96 minutes)
Director: George Seaton
Cast: John Payne, Maureen O’Hara, Gene Lockhart and Edmund Gwenn. 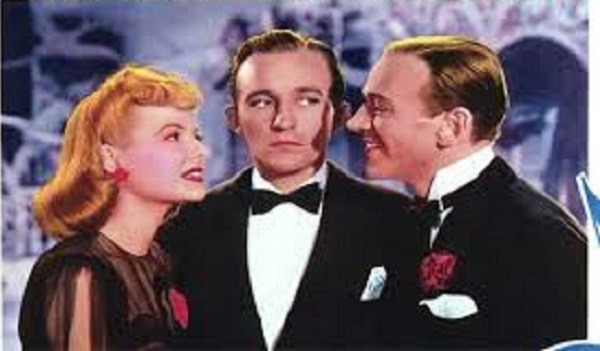 9- Holiday Inn (1942)
A hoofer and crooner battle for affections of an upcoming and beautiful performer at an inn that’s only open during the holidays. (100 minutes)
Director: Mark Sandrich
Stars: Virginia Dale, Bing Crosby, Marjorie Reynolds and Fred Astaire. 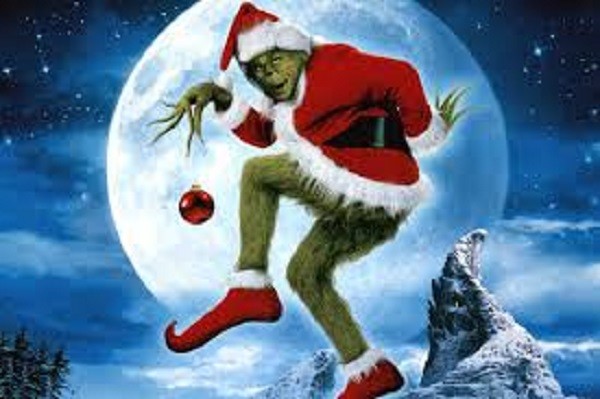