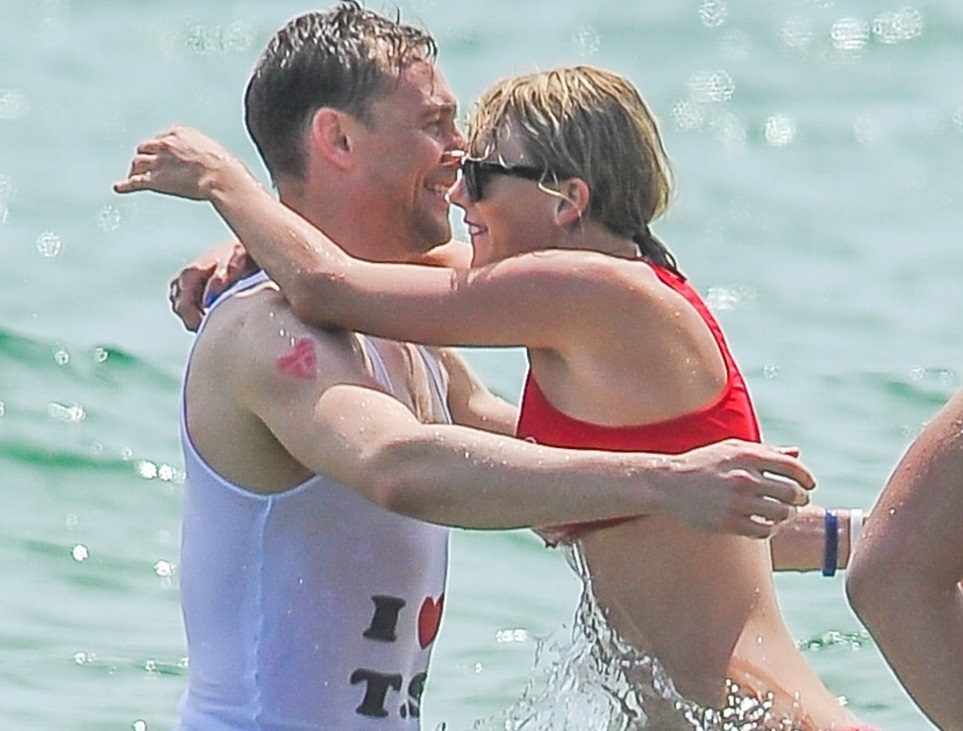 Actor Tom Hiddleston used Taylor Swift’s annual Fourth of July celebratory bash to publicly proclaim his love for the “Shake it Off “ singer.

For the past couple of years, Taylor has thrown sun-filled parties to celebrate America’s day of Independence. This year was no different, as numerous members of Taylor’s girl squad, as well as her new beau Tom showed up to celebrate with the singer. 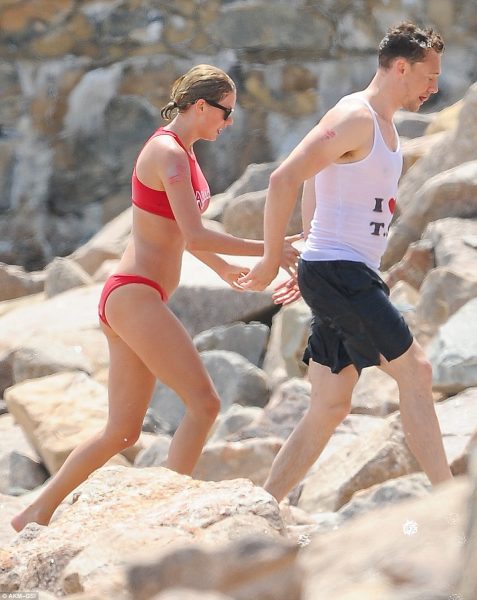 While splashing around on the nearby beach, Taylor and Tom were spotted cuddling up to each other and kissing in the water. In addition, Tom made it clear just how he feels about Taylor, as he wore a white muscle shirt with the slogan “I Love T.S.” sprawled across it. In addition, the Thor actor also had a temporary tattoo heart on his arm with Taylor’s initials in it.

Although Taylor seemed to enjoy Tom’s explicit expression of his feelings, Twitter users didn’t quite share the same sentiment. Countless users took to their social media page to mock Tom’s questionable choice in attire. One user posted an image of Tom smiling in the water with his new lady, along with a tagline reading, “the face when you realize you screwed up your career in less than a month…”

Nonetheless, Taylor and Tom are definitely not letting the outside haters get in the way of their whirlwind romance. 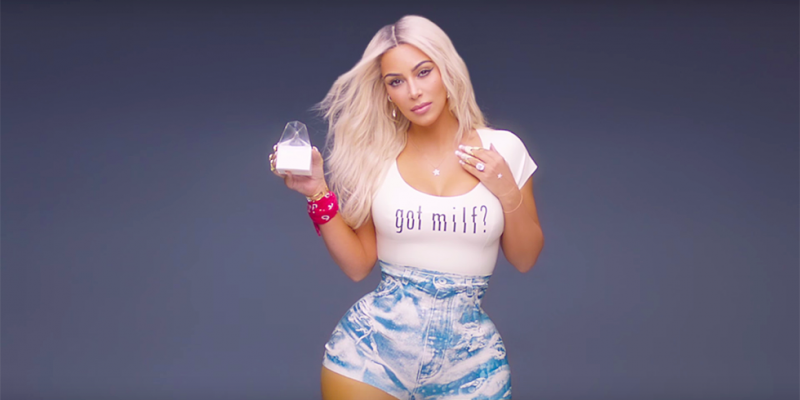 Kim Kardashian has been working hard over the past few months to get her body back into fighting shape after giving birth to her second child (son Saint West). Unfortunately, some social media users aren’t quite convinced that Kim is as slim as she recently portrayed herself to be.

The reality star was featured in the music video for Fergie’s latest single “M.I.L.F.$.” where she showcased a tiny waist while wearing high-waist shorts and a tight white top. Almost immediately after the music video surfaced, social media users began speculating that Kim had herself digitally altered, as her waist seemed notably smaller than normal.

Instead of ignoring the speculation, Kim took to her Snap Chat on Sunday night to deny the Photo Shop accusations. The 35-year-old posted a behind-the-scenes video from the shoot and added the caption “F***YoPhotoShop #Corsetlife.” The video clearly showed Kim donning the tiny waist that people were expressing skepticism about.

At this point in her career Kim is probably more than used to people being skeptical about the authenticity of her appearance. However, it evidently still bothers her enough to take to social media and address the false (according to her) claims.