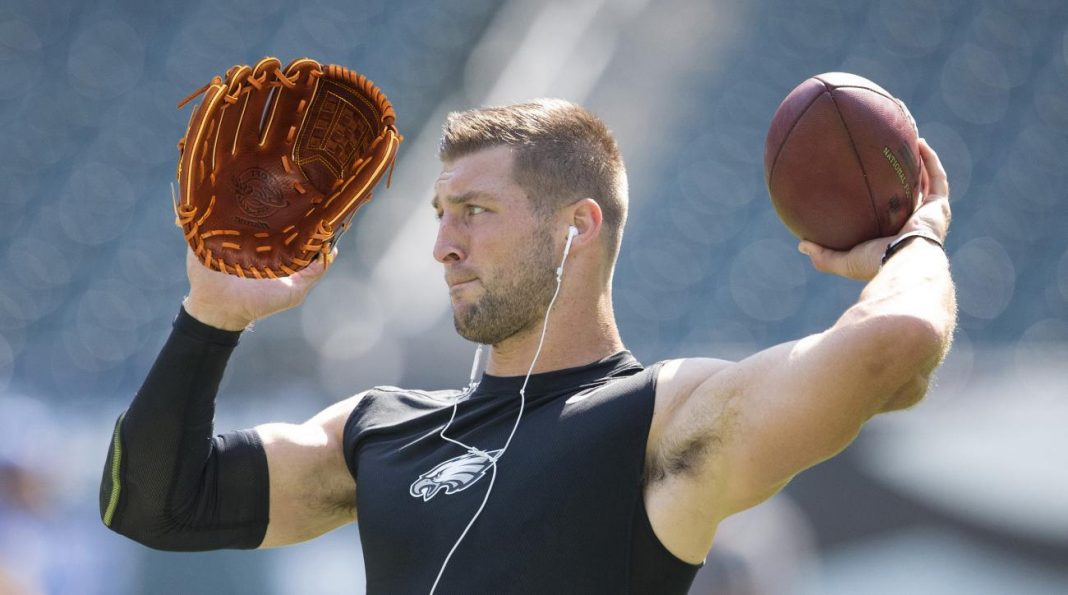 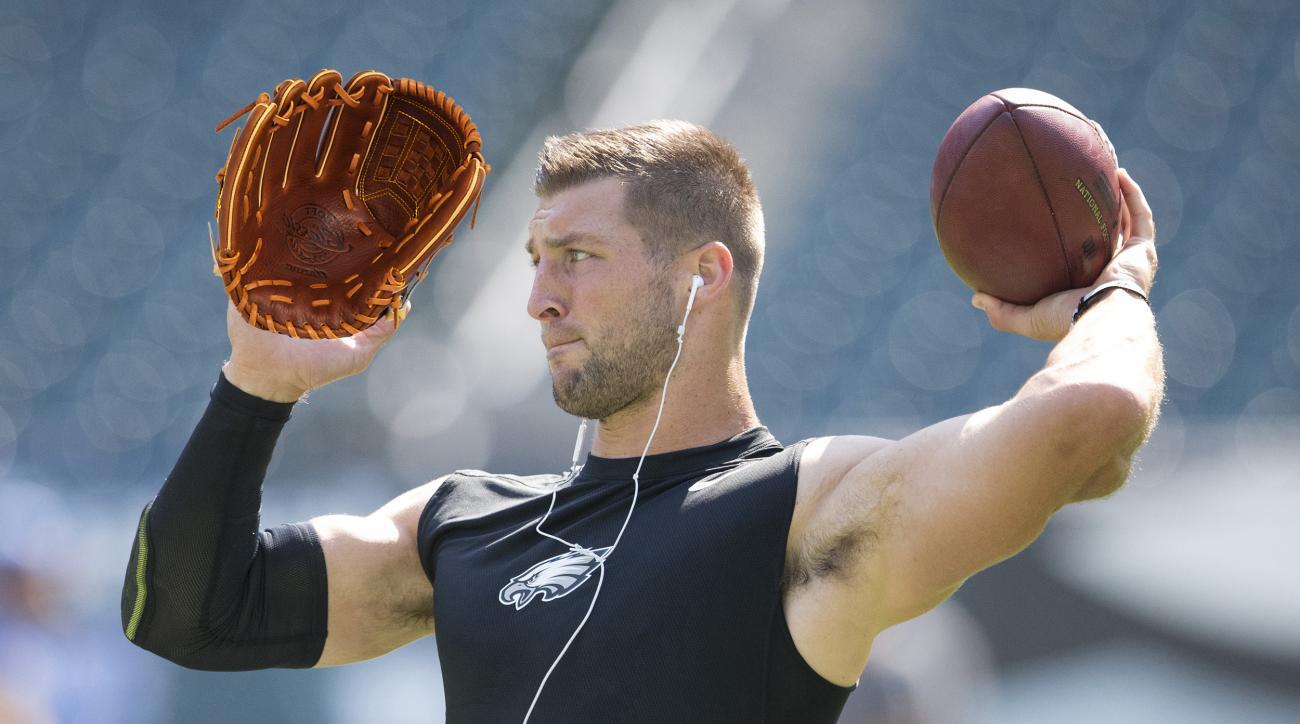 It looks like a disappointing professional football career for former University of Florida Heisman Trophy winning quarterback Tim Tebow. I mean, we all knew it was over after the Denver Broncos cut him, but he seems to have finally accepted it.

Tebow, who remained permanently in our faces through short stints with the New York Jets and New England Patriots and the viral “Tebowing” meme, went through a baseball showcase in Los Angeles this week. Of course, he was a commodity for the media.

When the NFL Network caught up with him, he shut down the possibility of his much-awaited return.

“Is the door completely closed on football,” asked the interviewer.

“Uh, yeah,” replied Tebow, admitting it was difficult. “Obviously, I love the game. I love all the opportunities that I’ve had, all the teams I’ve played on. It’s fun. I’ll always love the game, and I think I’ll always be a part of it in some way, but I also love hitting baseballs, and it’s really fun, so I’m excited about the pursuit of it.”

Tebow did pretty well. Some analysts had a few nice things to say about him. He has a lot of raw power, and he’s still fast enough.

Ironically enough, Tebow may not have the arm for Major League Baseball. In the scouting report from the showcase, an NL scout described Tebow’s arm as 40 on the 20-to-80 scale. 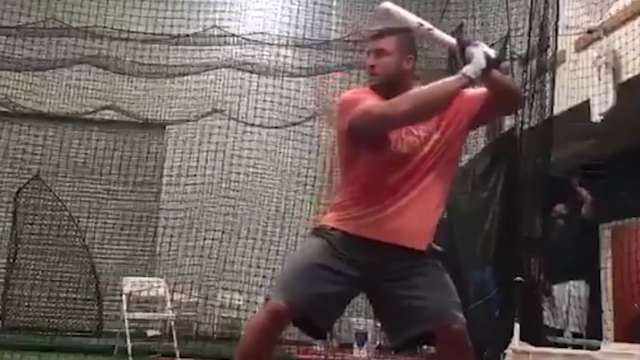 Sound familiar? Tebow’s throwing motion and release were two massive points of concern from NFL scouts when he came out of Florida. The Broncos still spent a first round pick on Tebow. While usually I would say it was a wasted pick, I’m confident that Tebow sold more than his contract value in jerseys and tickets. And there was the playoff miracle.

Nonetheless, it’s been five years since Tebow worked his magic. Only his core fans remain, so jersey and ticket sales with a baseball team may be a stretch. That, and who cares about baseball?