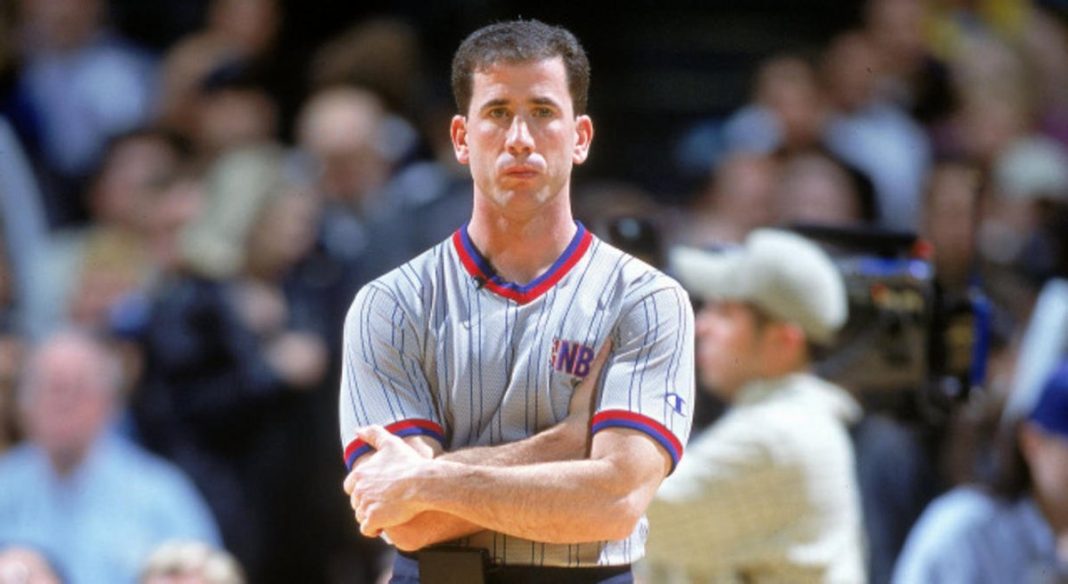 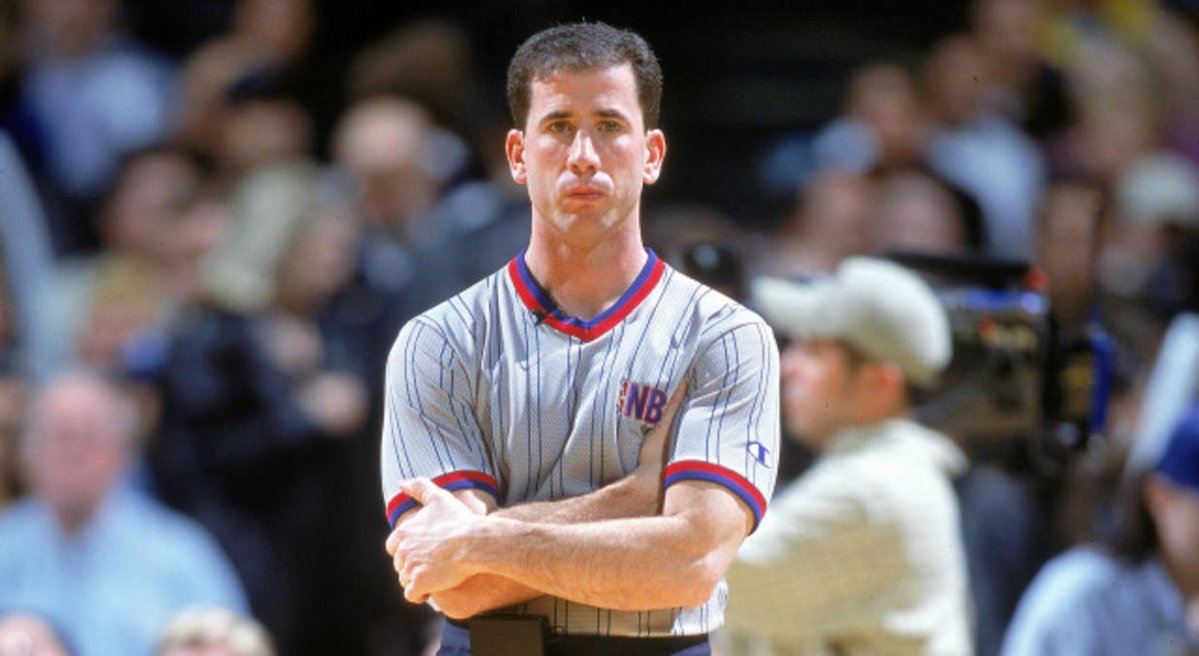 Remember Tim Donaghy? The former NBA referee spent 11 months in a federal prison for betting on NBA games and then fixing them himself to control the point spread.

The whole thing was pretty crazy. Donaghy even released a book Personal Foul: A First-Person Account of the Scandal That Rocked the NBA after his original book, Blowing the Whistle: the Culture of Fraud in the NBA was canceled by the publisher under threat of litigation by the NBA.

There was a big court case where Donaghy threw a number of officials under the bus for personal bias, wagering with other refs, and fixing playoff games at the league’s request (most notably Game 6 of the 2002 Western Conference Finals between the Los Angeles Lakers and Sacramento Kings.

Well, Donaghy has since been released, and he is now working as a sports handicapper. He may not be allowed to bet on games, but it’s more than okay to sell advice on who to choose. The amazing part is, Donaghy is one of the best in the world. If you tell him who is officiating the game and the teams involved, Donaghy is nearly infallible.

Now, Donaghy is running his own handicapping site, RefPicks.com, and continuing his vendetta against the NBA and its tendency to rig games for big markets, stars, and ratings.

“Here’s the bottom line,” said Donaghy in an interview with “The Daily Beast” news site. “When Draymond Green kicks Steven Adams in the nuts like a full karate chop and doesn’t get suspended, it’s because [the Golden State Warriors] were down 3-1 and they needed him on the floor. Then he gets in a little altercation with LeBron. He grazes him, and he gets suspended.”

With all eyes on the NBA Finals, it’s not easy for Adam Silver to ensure his team comes out on top without people noticing. Donaghy believes there’s some clear foul play, however. He even made an official prediction on who the refs for Game 7 would be before the NBA’s announcement.

“The NBA releases the assignments at 9 A.M. on Sunday. I’m gonna guess them now, and we can see if I’m right. Danny Crawford, Monty McCutchen, and Duke Callahan. You watch.”

Donaghy’s served his time. No reason to lie now.