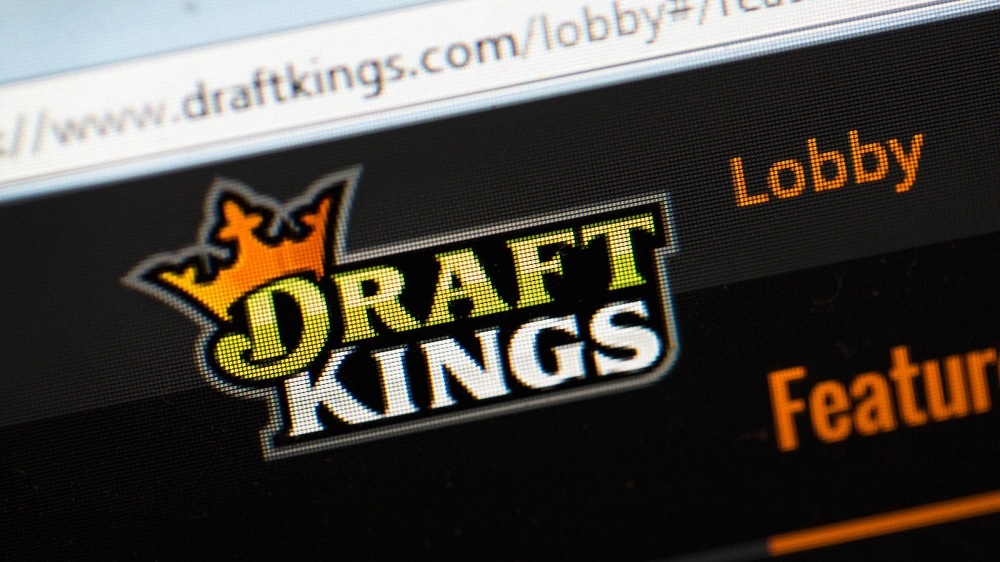 Finally a win for DFS Industry.

If you’ve played daily fantasy sports for more than a few months, you surely have felt the sting of a long losing streak. It sucks to say the least, and the DFS industry as a whole has had a helluva losing streak itself during the past year.

The heavy hitters in the DFS world finally broke their losing streak in the legal world Saturday morning. And of all places it happened in New York.

After being a pariah for months in one of the most freedom-crushing states in America, FanDuel and DraftKings are one signature away from getting the green light to reopen daily fantasy contests in New York.

The full bill is below and below is a key part of the text.

“BASED ON THE FINDINGS IN SUBDIVISION ONE OF THIS SECTION, THE  LEGISLATURE DECLARES THAT INTERACTIVE FANTASY SPORTS DO NOT CONSTITUTE  GAMBLING IN NEW YORK STATE AS DEFINED IN ARTICLE TWO HUNDRED TWENTY-FIVE
OF THE PENAL LAW.”

The NY legislature has passed a bill that would make these “games of skill” legal once again. This, just days after reports of a possible merger between FanDuel and DraftKings hit the news. All that remains is for NY Governor Andrew Cuomo to put his stamp of approval on the bill, and degenerates like myself can continue with our dreams of VW-sized cardboard checks.

Is it a coincidence that merger rumors popped up during the same week that the NY legislature got its DFS act together? Not likely. The merger could be just the start of a long list of concessions that FD and DK make in order to become fully legal in the state of New York.

From the very beginning of this state-by-state war on daily fantasy sports, New York has been pointed to as the example other states will follow in terms of legal interpretations of gambling laws.

Until Saturday morning, their example has inflicted more harm on this promising industry than having Johnny Manziel in your starting lineup on DraftKings.

State after state tried banning these contests once big bro NY went on the offensive to “save ignorant consumers,” from the horrors of $1 fantasy football, basketball, and baseball contests. Now, in a welcome twist, New York could bring positive momentum back to the DFS community.

If Cuomo does the right thing by signing the new bill, most other peon states should fall in line. Of course, anything can happen. The governor could wreck this whole deal if he doesn’t sign off.

So now we wait on the victory. It’s like watching your NFL lineup at the top of a FanDuel leaderboard with just one player left on Monday Night Football. Everything’s in place for a win, but like a real DFS contest, we have to wait for the final tally.

If you’ve ever sweated out a DFS match with just one game and one player left to win a big prize, you know anything can happen.

Your remaining running back can either rack up 100 yards and two scores to give you the win. Or the guy could fumble twice on his way to a career low in carries, causing you to lose your big prize before you ever even held that bulky check.

Let’s hope Governor Cuomo doesn’t blow this one when it appears the win is in the bag.