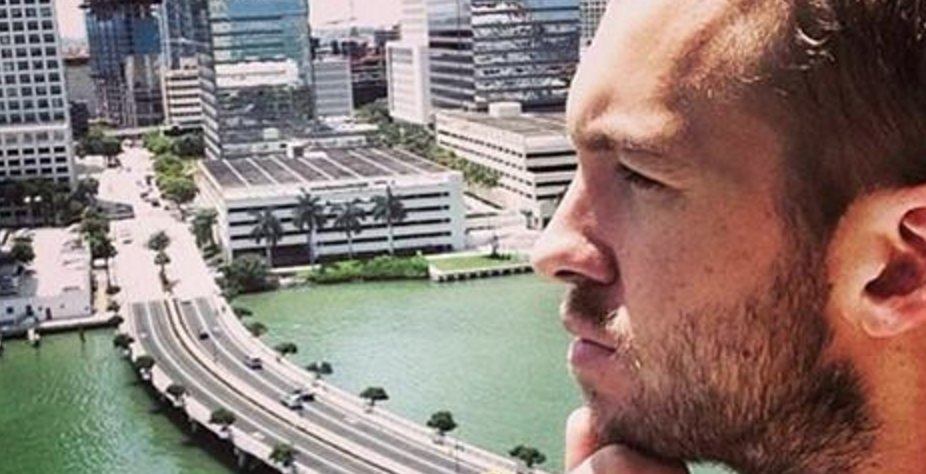 While Calvin Harris may have told paparazzi that things were “all good” between him and his ex-girlfriend Taylor Swift, his choice in footwear is seemingly saying otherwise. Earlier this week, the Scottish DJ was seen hitting the gym in two different pairs of Yeezys, which are runners designed by none other than rapper Kanye West.

At first, Calvin’s choice in sneakers may appear innocent. However, when put into context it is likely the DJ had some underlying intentions when lacing up his Yeezys.

As you may recall, earlier this year Kanye and Taylor got in a pretty bitter feud after Kanye included inflammatory lyrics [regarding Taylor] in his most recent album (The Life of Pablo). In his song “Famous,” Kanye raps, “I feel like me and Taylor might still have sex. Why? I made that b**** famous.” Unfortunately, Taylor didn’t take the ‘shout-out’ lightly and publicly expressed her disapproval. Immediately after Taylor took a stand, many of her close friends and loved ones also showed support for the pop star. In fact, Taylor’s brother Austin shared a video of him throwing a pair of Yeezys in the trash, while Calvin (who was Taylor’s boyfriend at the time) took to his Snap Chat to inexplicitly express his disdain for Kanye’s controversial lyric. 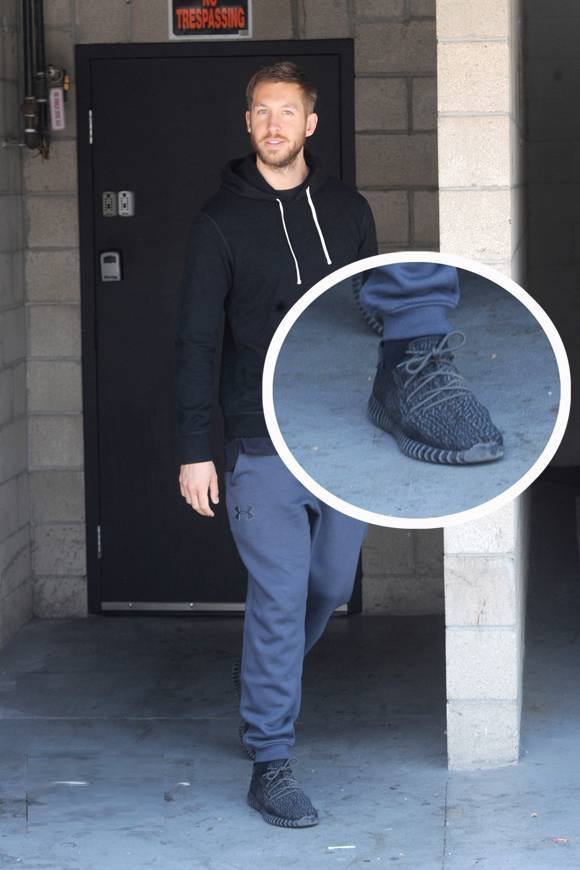 However, now that Calvin has seen Taylor move on extremely quickly from their 15-month long relationship, he evidently has some resentment towards the “Shake it Off” singer. Similar to talk show host Kelly Ripa, who subtly walked out of her apartment the story of David and Goliath in her hand following her co-host Michael Strahan’s shocking exit, Calvin is also opting to put on a brave face and let his accessories do the talking. Clearly Calvin no longer feels the need to boycott Kanye in support of Taylor – especially since he reportedly feels “hurt” and “blindsided” by Taylor’s record-breaking rebound (with actor Tom Hiddleston).

Moreover, while Calvin may be keeping it cool and not explicitly bashing his ex, he is still managing to make quite the statement. 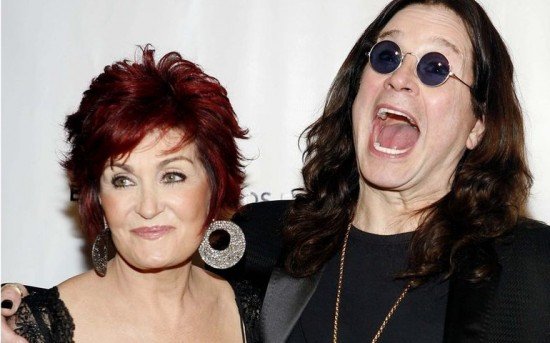 A few weeks back, long-time couple Ozzy and Sharon Osbourne announced that they were separating. This announcement came after it was revealed that Ozzy had cheated on Sharon with a hairstylist. Despite the messy circumstances that led to their split, it was unclear whether or not the duo were going to make their separation permanent and actually file for divorce.

Their daughter Kelly just recently opened up about her parents’ relationship status – revealing that they are back in a much better place. In an interview with The Insider, Kelly dished, “My mom and dad are together right now.” The 31-year-old fashion designer went on to admit that although she initially sided with her mom, she never had anything against her father. Kelly confessed, “I will never not be good with my dad. That does not mean that I think what he did wasn’t f***ing stupid, but that’s between him and I. I’m a daddy’s girl. I love my dad.”

After over 33 years of marriage, it would definitely be a big change for Sharon, Ozzy, and the rest of the Osbourne family if they were to go through with a divorce. Fortunately, it appears this is not the path they are taking. Hopefully, Ozzy has learned his lesson from this incident of infidelity. Being the strong and successful woman she is, it is highly unlikely that Sharon would be willing to give Ozzy another chance following this whole ordeal.