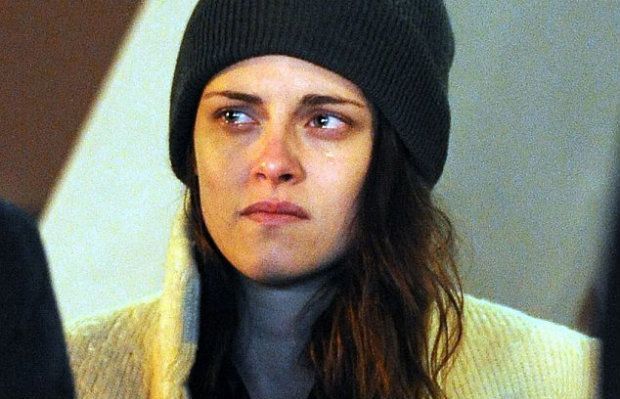 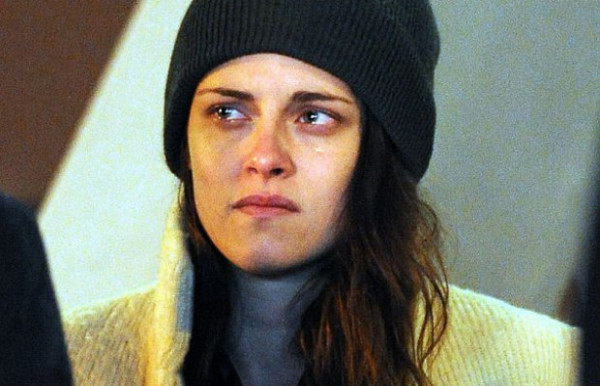 IFC Films has released the first official trailer for their latest film drama, Anesthesia. Set in New York City, the film is about a tragedy that acts as a common thread between numerous people around the city.

Tim Blake Nelson, who has made a name for himself as both a director and an actor, directs the movie. You may recognize Tim from his roles in such projects as O Brother, Where Art Though? (2000) and Lincoln (2012). Or for his work directing behind the camera for such films as Leaves of Grass (2009) and Z (2015). As a resident of New York City, Tim brings audiences to his home for this human-centric drama.

The film follows respected Columbia University philosophy professor Walter Zarrow, as he is violently attacked one night while walking home. From here, the film flashes back to a week before the incident, where the events leading up to the attack are looked at in closer detail. Through this flashback, the audience is introduced to the hidden connections that lie between the film’s disparate characters. Between a troubled student, an alcoholic suburban housewife, and a junkie, the film forms a complex mosaic of struggling people who are united by a tragic attack.

Sam Waterson, who takes on the role of Professor Zarrow is an award-winning actor, best known for his work in Law & Order and The Killing Fields. Kristen Stewart, who is known for her vampire-loving character Bella Swan in the tween-flick Twilight, is also featured in Anesthesia. In the movie, Kristen portrays the troubled student who is positively affected by Professor Zarrow. In addition, some other notable names involved in the movie include Glenn Close (Fatal Attraction), Gretchen Mol (Boardwalk Empire) and K. Todd Freeman (Elementary).

Unfortunately, the reviews for the movie haven’t been terribly enthusiastic. Kenji Fujishima of Slant Magazine notes, “the characters feel less like thesis-demonstrating pawns than Haggis (of Crash)’s characters do, but the end feels about as manipulative.” Considering the movie draws a lot of parallels to Crash, I am not surprised that it is getting some comparisons. In contrast, many note that Anesthesia is a very well told story of human interaction, which naturally includes both positive and negative elements.

The trailer opens up with a narration by Sam Waterson, as Professor Zarrow. Here, we see him playing out his role as he is lecturing his philosophy students. Soon after, he is seen acting as a mentor to a grim looking Kristen Stewart (what else is new). Kristen is explaining to him that she feels very isolated and “craves interaction” from the people around her.

Shortly after, Kristen is heard saying, “The world has just become so inhuman.” This is particularly powerful, as it covers a series of shots of different humans living out their diverse, yet eerily similar lives. Although they may be dealing with different obstacles, the trailer shows that they all face the same pain and emotion.  Towards the end, Zarrow openly asks, “Is all this finally and forever pointless?”

The trailer doesn’t really allow you to dive deep into the separate story lines of the characters, nor does it touch on how they interlock when a common tragedy hits. However, for those looking for a tear jerker, it looks like this film will be able to more than deliver as it features multiple storylines that all seem to have some sort of tragedy going on (in addition to the main one that affects them all).

Furthermore, I think this movie will appeal to the people who are actively seeking a thought-evoking emotional drama that has potential to be heartwarming. To me, the movie does feel eerily relevant in this day and age, as it puts a (possibly unintentional) focal point on how although the world is becoming more connected in terms of technology and communication, people are still managing to drift apart and losing their human interconnection.