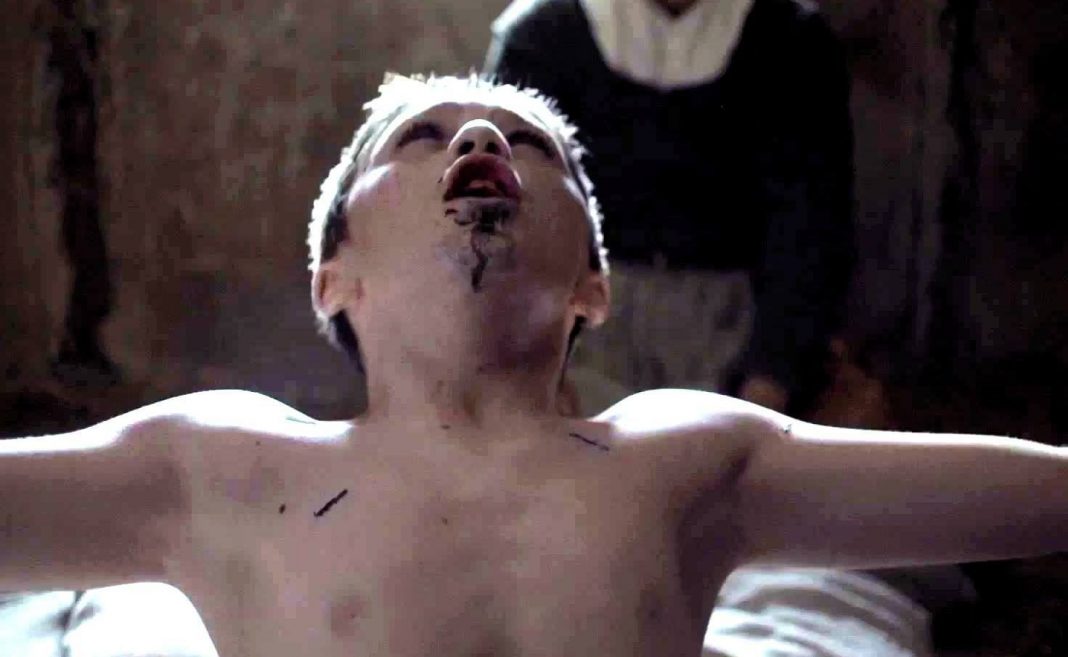 The best kind of horror movies are the ones that take being scary seriously. There are no stupid moments or wise-cracking people to lighten the mood. Just the sense of doom and gloom that leaves you scared. There are so many stupid horror movies out there that it becomes a real treat to find one that’s actually grim and well, horrifying. Even then it doesn’t matter much unless the movie sticks out to you. Luckily The Witch, a new indie horror movie, has enough to make you believe scary horror movies still exist.

The film is set in 1630 New England and opens to a family being cast out for reasons that aren’t made clear right away. Parents William and Katherine, played by Ralph Ineson and Kate Dickie, pack everything (including five kids) onto their wagon and head out in to the wilderness. They set up shop on the outskirts of a forest, and it doesn’t take long for the creepies to come crawling.

This sounds like an easy and formulaic movie; easy scares are brought about by a family that doesn’t know any better living near a spooky forest. Luckily that’s not how things go at all. The Witch may have a fairly linear story, but that doesn’t take away from how novel it all is. The dialogue is written in actual “olde English” which means you have to pay attention or you may miss something. Not to mention the extra dose of realistic and dramatic creepiness you get by sticking to the era like that. This doesn’t mean you’ll have trouble keeping up with The Witch though. It just means that to get the best of the screenplay of Robert Eggers you have to pay attention.

The two leads in the movie, made famous for their time in Game of Thrones, are absolutely perfect at their roles. Movies set in an old time period like this run the risk of becoming campy quickly, but the two leads are to thank for this movie avoiding that. Anya Taylor-Joy plays Thomasin; the eldest daughter and she deserves a lot of respect too. As do all the other children in the movie. Children are another reason that movies like this fall short but, again, that isn’t the case as The Witch turns in to a religious thriller. 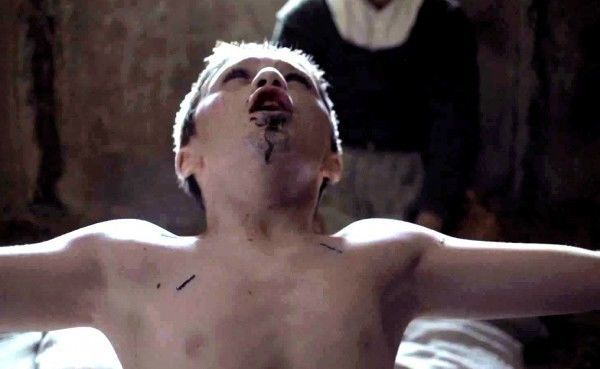 Eggers earns a lot of praise for his work here. It may be his first time directing a feature film but his time spent as a producer and costume designer shows through The Witch. He makes sure that the film looks and feels historically accurate. Even the scary parts are from historical documents. So not only do you get a movie where a family seems to be cursed by a witch, but you also get a great glimpse in to the social mindset of New England in the 17th century. Of course it’s up for debate if something supernatural actually happened but, seeing how these people try and deal with the things they don’t understand make The Witch a captivating watch; the kind not seen for a long time.

The Witch really is a new and unique movie experience. You’ve never seen anything like it before.