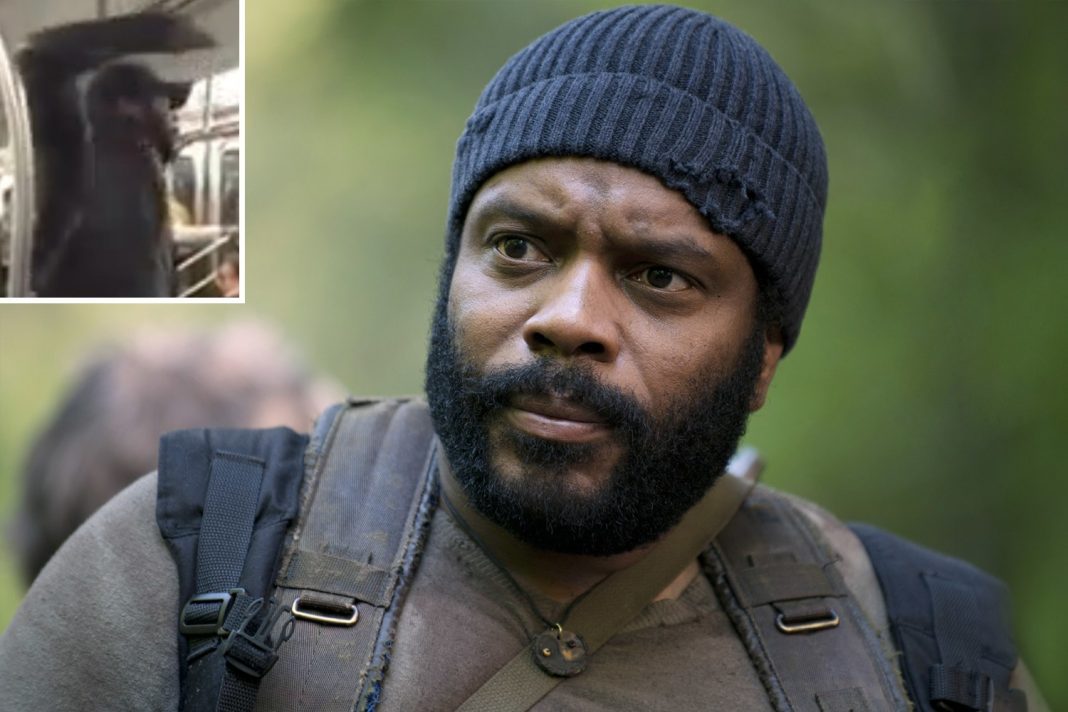 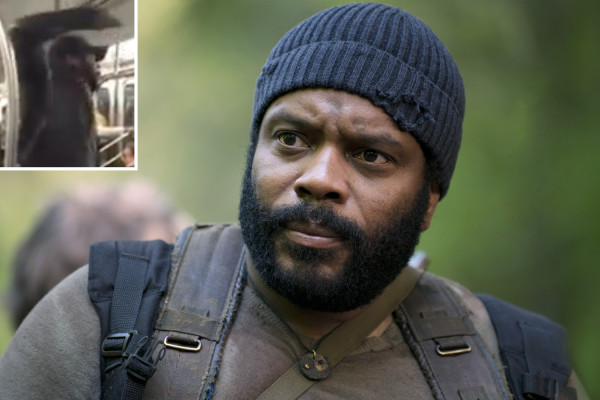 The tension in this country over racial relations is very heated right now. I do believe that much of the concern people of color have is valid and a lot of the tension has many of us at an emotional tipping point. Well, I think Chad L. Coleman, known best for his role as Tyrese on The Walking Dead, reached his tipping point and boiled way over it! You can check out the raw footage below that isn’t quite SFW.

Much of Chad’s rant did not make much sense and it was clear that he was ranting based on pure emotion. Chad seemed to become angrier when no one came to his defense. It’s at that point he started wandering through the carriage raving sentences like “Where is my humanitarian? If you care, f–ing care!” 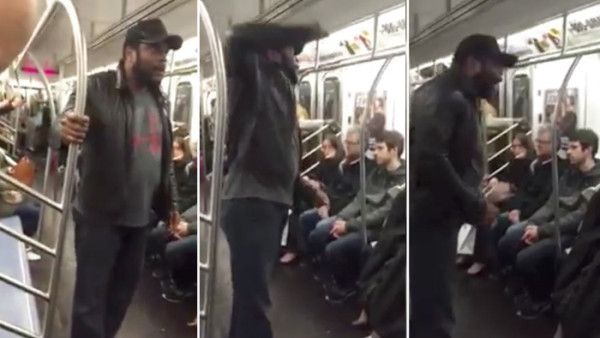 He clearly didn’t want people to forget this as he went on to say “Yes! I’m Chad L. Coleman! I’m on The Wire, I’m on The Walking Dead. I’m not trying to play no f–ing games with you! Yes, I’m an actor. You want me on TMZ, record it.” Many passengers hurried to exit the train as soon soon as it stopped.

The video quickly spread courtesy of Youtube and the actor did wind up on TMZ. The actual video did cause many people (including me) to wonder if he wasn’t intoxicated. The actor confirmed he was not intoxicated, but I’m not so sure he’s telling the truth about this one. Although I’m totally all for standing up for yourself, his rant went off the charts crazy. Whether you’re a celebrity or not, you still should handle a situation like this with as much tact and coolness as possible. Nothing makes a bigot feel guiltier than responding to their ridiculous ideas with complete confidence and an even temper.

Chad told TMZ that he did feel bad about not being able to keep his temper in check and that he wanted to apologize to The Walking Dead cast and his family.

It’s OK Chad L. Coleman…we all have a bad day sometimes! It just sucks when you’re famous because the world suddenly becomes a very small place when you do things many of us have with anonymity.