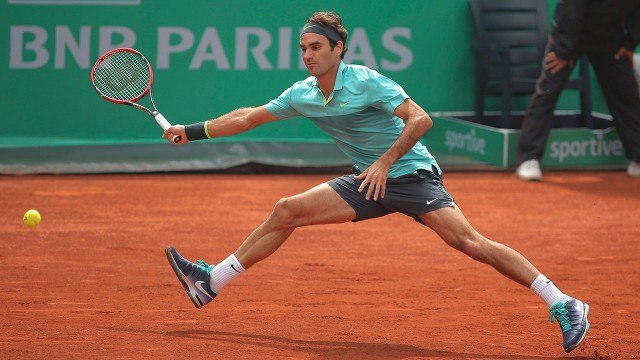 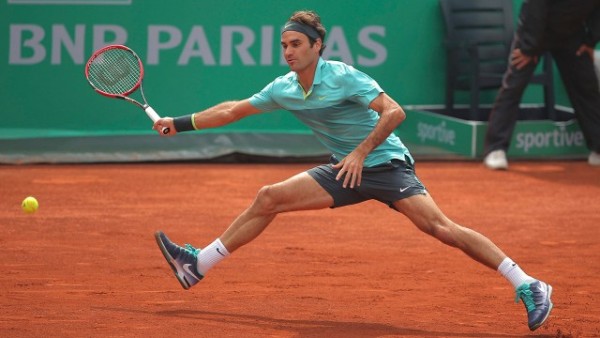 Roger Federer is showing no signs of slowing down as he earned his 85th ATP World Tour title on Sunday afternoon, beating third seed Pablo Cuevas at the the inaugural BNP Paribas Istanbul Open. Final score was 6-3, 7-6 (11) and it only took one hour and 35 minutes.

The top seed capitalized on one of his three break point opportunities to easily take the first set in 33 minutes. The Swiss broke again in the seventh game of the second set and looked to be in cruise control until the 29-year-old Uruguayan broke back to level the set at 4-all. Federer then earned triple break point on Cuevas’ serve before the World No. 23 was able to hold at 5-4.

In the eventual second set tie-break, Federer saved three set points and needed five match points to finally seal the victory in one hour and 36 minutes.

The Swiss tennis star didn’t seem to have much difficulty taking out Cuevas and seem more intent on taking the Title before moving on to the Madrid Open where there’s a possibility of him taking on Rafael Nadal. The first set went relatively easy, but the second set had more excitement at the end of a very exciting tie-break where Federer proved too much. 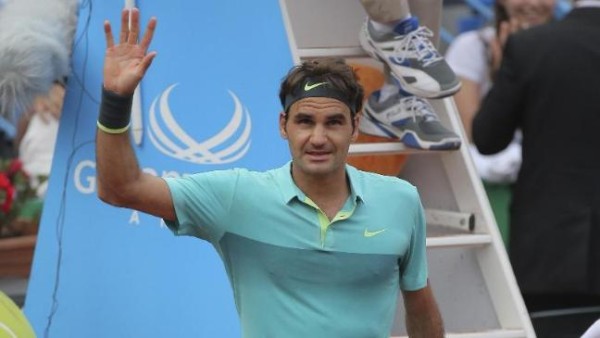 The World No. 2 improved to 85-43 in tour-level finals and added to his two other titles already this season (also Brisbane, Dubai).

With the win, Turkey became the 19th different country in which Federer has won an ATP World Tour title.

Cuevas was attempting to capture his second ATP World Tour title of the season, having won the crown in Sao Paulo in February. 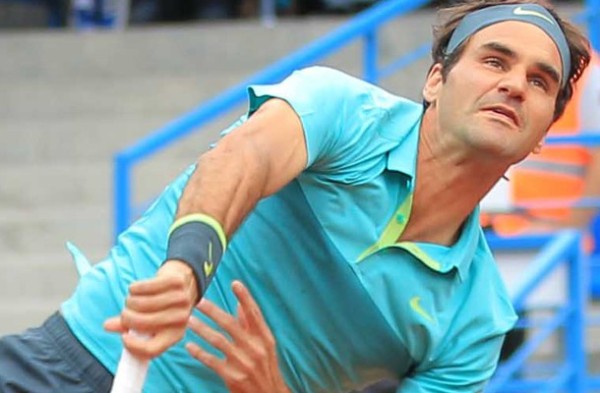