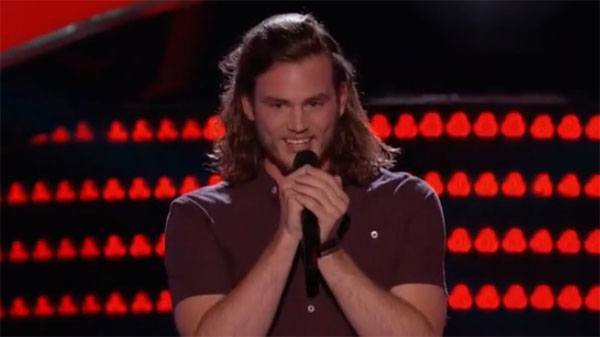 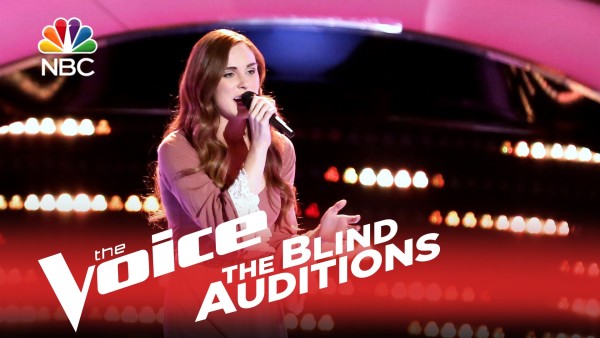 It was the fifth and final round of blind auditions for season 9 of The Voice. This season’s coaches – Gwen Stefani, Blake Shelton, Pharrell Williams and Adam Levine – finished recruiting and finalized their teams for next week’s battle rounds.

Of course, the episode started with Adam saying that this year’s talent is better than ever before; A comment that the show gets at least one of the coaches to say at the beginning of each season.

Since the show packed in some real contenders in the last 2 hours of blind auditions, here is a recap of some of the most notable performances of the night:

35-year-old Utah native Dustin Christensen was the first audition of the night. He definitely started things out with a bang, as he navigated his vocals perfectly throughout his audition. He has a particularly soulful voice that was undoubtedly appealing to all four coaches. Several of the judges pointed out that Dustin’s voice had a lot of similarities to Neil Diamond, which is something they haven’t really had on The Voice so far.

Blake tries to win Dustin over by pointing out they are both “jeans and boots” guys, which is a tactic that Blake has resorted to on numerous occasions. Ultimately, Blake wins Dustin over.

This means that Blake only has one more spot on his team. 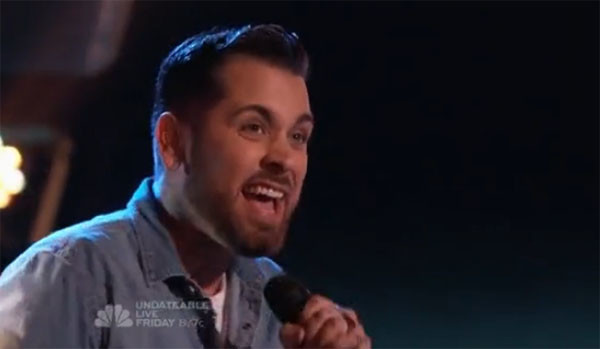 Dustin grew up with his single mom in a small town in Georgia. Unfortunately, after a back injury his mother got addicted to prescription pain meds. Although she was able to recover, Dustin vowed to never drink or do drugs. While his vow is admirable, I am not sure he needed to get a “Drug Free” tattoo sprawled across his neck.

Nonetheless, at 19-years-old Dustin moved to Jacksonville and joined a pop-punk bank ironically called “We Still Drink.” He ended up splitting from the band and getting a job as a barber. However, he has always wanted to pursue music and that is how he ended up at The Voice auditions.

Dustin’s audition starts off relatively slow, but it is clear he has a strong rock-oriented voice. About halfway in, he began hitting high notes and that’s when he got the attention of both Adam and Blake.

“The Scientist” by Coldplay

Chase Kerby is a 30-year-old musician who works at his family-owned candy store. Although he loves working with his parents, his true passion is music. He has already been in 3 bands, one of which opened for the All American Rejects.

Chase’s soft voice is the perfect match for his audition song, and Adam even complements his song choice. While his audition was tame throughout, he did have impressive control and was still able to showcase his range. 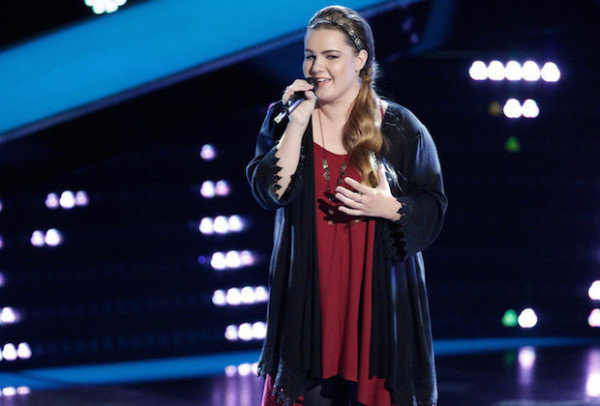 “Stars” by Grace Potter and the Nocturnals

16-year-old Shelby Brown is from Elberta, Albama, which is a small town with about 2000 people in it. Shelby goes into the audition saying she is hoping to get on Blake’s team.

Once Shelby starts singing, it is clear she a front-runner in the competition. Her voice is incredibly mature-sounding and polished. The second she begins belting the chorus of her song, all four judges turn. Although Shelby sings country, some of her vocal qualities reminded me of Adele.

Her talent had all four of the judges in a fierce battle, trying to convince her to join their team. She tells Gwen that she “is a country singer,” which Adam quickly responds, “but you like other things too” in attempt to keep her away from his fellow judge and in-house country legend, Blake Shelton.

Surprisingly, Adam is able to sway Shelby and she ends up choosing him as her mentor. At this point, Adam’s team is officially full. 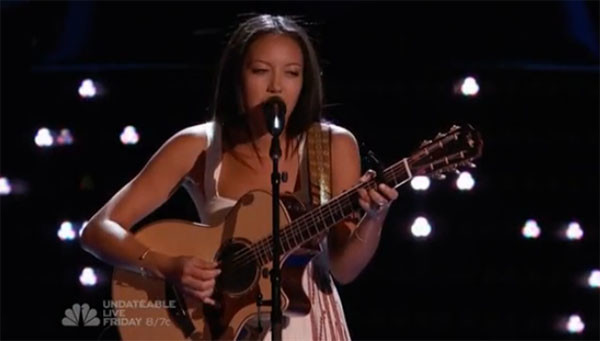 “Dream a Little Dream of Me” by Doris Day

Amy is a 26-year-old musician and painter living in New York. Her soft, folk-like vocals are definitely unique and it will be interesting to see her take on songs with faster tempos. She ends up getting all of the judges (who still have room on their teams) to turn their chair. 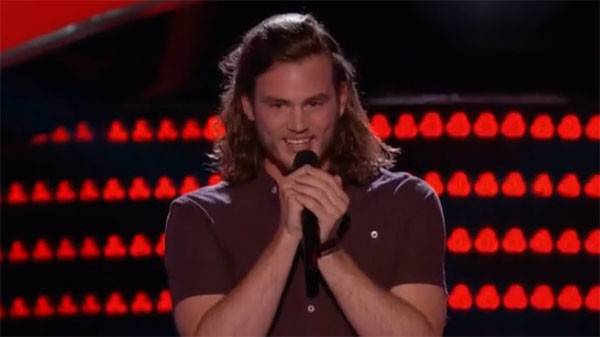 “Drops of Jupiter” by Train

Blaine Mitchell is a 24-year-old from Fortworth, Texas. Although he grew up surrounded by country music, his true passion lies with alternative rock. Blaine was able to bring his own artistry to the popular Train song. Even though he leans more towards the alternative rock genre, he still has a noticeable country twang to his voice.

Unsurprisingly, Blake plays up the fact that Blaine is from Texas and ultimately is able to win him over to his team. Therefore, Blaine fills out Blake’s team as we enter the battle rounds.

Summer has already established herself as singer. She recorded her first album at 14 and even opened for such acts as Little Big Town and LeAnn Rimes.

Unfortunately, Blake’s team is already full, as Summer seems like the perfect complement to his country roster. However, her voice is crystal clear and is able to garner the attention of both Pharrell and Gwen.

Ultimately, she grabs the last spot on Team Gwen.

One chair turned – ended up on Team Pharrell

16-year-old Atlanta native Sydney Rhame first started singing in front of an audience at age 8. Currently, she teaches kids guitar to save money for college.

The young singer acts much older than she truly is and this follows into her singing voice. Her voice is incredibly precise and she was able to showcase her impressive lower and upper registers. Unsurprisingly, Pharrell gives her the last spot on his team. I think Sydney will definitely be one to watch as the season progresses.

Tomorrow night will be the recap episode of the 5 rounds of blind auditions. You can catch it on NBC at 8/7c.

Next week, the battle rounds will begin, where teammates will be pitted up against each other in attempt to win a spot in the knockout and live rounds.