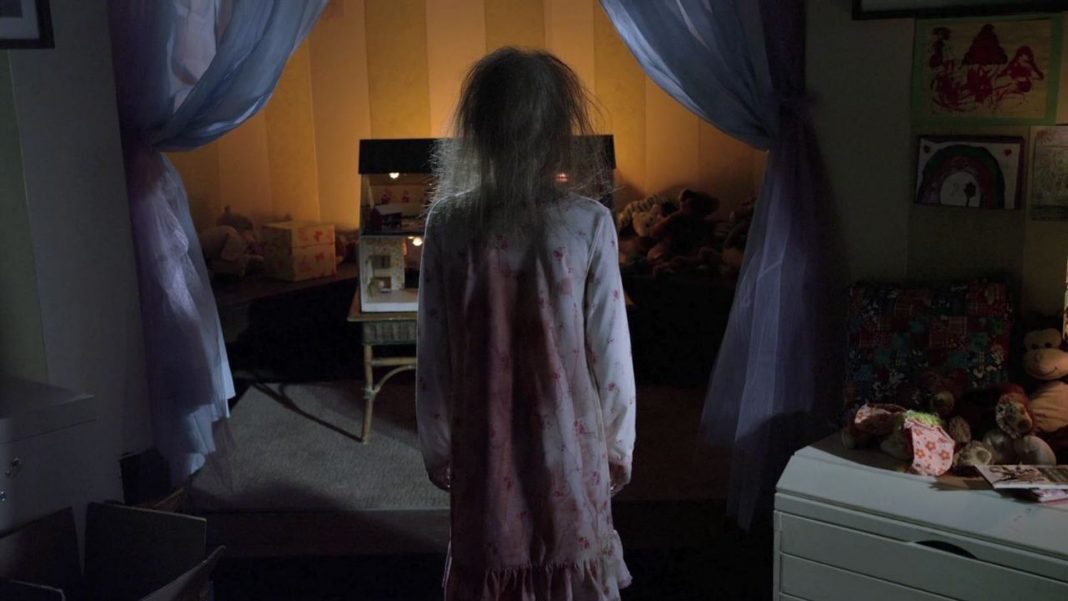 The first season of the The Strain (based off of the book written by Guillermo del Toro and Chuck Hogan) follows a motley crew of New Yorkers as they try to defeat The Master vampire as his turned minions infect all of New York. The second trailer shows Manhattan being completely overrun, but the last remaining survivors are not giving up and their preparing do battle with evil.

In the second season, the band’s self-centered leader Ephraim Goodweather comes to conclusion that in order to get rid of the vampires for sure, he must infect the infected. Sounds to good to be true and that’s not nearly as interesting as when Abraham Setrakian was lobbing off heads with swords. The Master also seems to be gearing up for war himself. As Thomas Eichorist, The Master’s right hand man declares, the head vampire is going through a “wondrous transformation.” Abraham who has been through hell in back going after The Master declares “ I will hunt The Master until the day I die. If that day is today, so be it.”

Epic lines and blaring action sequences fill this exciting TV trailer, but so did the trailers for the first season. I just can’t be fooled again. The miscasting of a few characters took me a long time to get used to. Then the television show ended trying so from the original story line, the show was becoming more and more unrecognizable for the story with each passing episode. For people who never read the book, it mostly comes across as an exciting hourly horror drama. If you read the books however, you’ll realize how vastly superior the story telling is. Yes, books are always better than the movie and TV show but this time the book is literally from a different universe. 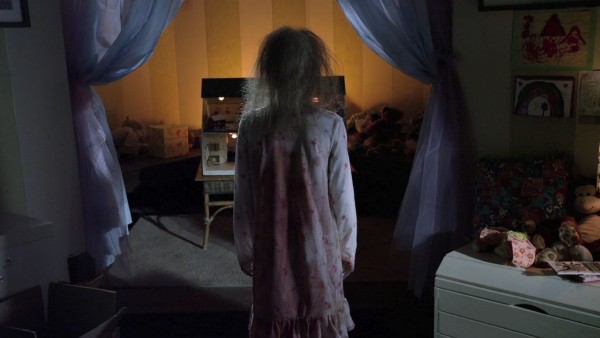 As a horror fan, The Strain television show broke my heart in so many different ways. While the first few episodes were true to the book and riveting, the last few episodes were so bad and strayed so far from the book I ended up skipping the season finale and vowing not to go back to season 2. I’m actually kind of surprised it got a second season as most of my friends who love horror didn’t love this show. However, people who are non-horror fans and never read the book seemed to enjoy it a lot.

I’m not saying don’t watch the television show per-say, just that this would be a really good time to read a book instead of watch TV.

Editor’s Note: I have to strongly disagree with this overview as I’ve ready the full Strain Trilogy and watched the first season which was surprisingly dead on with the book. It’s rare to create a vampire-like creature that doesn’t wind up looking silly, but FX did a great job in allowing the creatives follow their vision and this has turned it into a very satisfying series. I can agree to read a book, but I would say read the series of books that are the backbone of The Strain.

The Strain returns Summer 2015, but no official date has been set yet.

The Strain: Hunt the Master Trailer