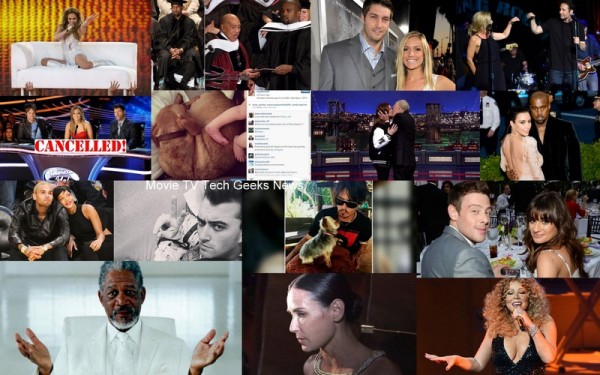 This week’s celebrity gossip includes Mariah Carey‘s unfortunate case of bronchitis that caused her to have to cancel one of her new Las Vegas show performances. Having just started her residency at Caesar’s Palace Hotel & Casino, this had to have been a blow to her recent streak of good luck after being plagued with less than stellar performances over the last six months or so. Mariah took to her social media accounts to let her fans know that bronchitis was keeping her from performing. 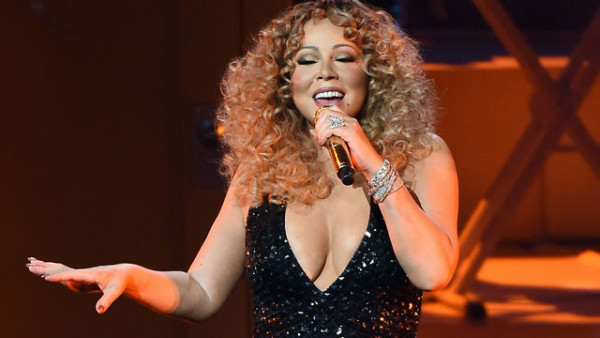 Turns out Mariah Carey isn’t the only singer who has caught the Las Vegas bug as Jennifer Lopez recently announced she has reached a deal with the Planet Hollywood Hotel & Casino to sign on for her own residency. January 20th of next year will mark J-Lo’s first Las Vegas show as part of this residency. Shows will continue in the months of February, May and June. 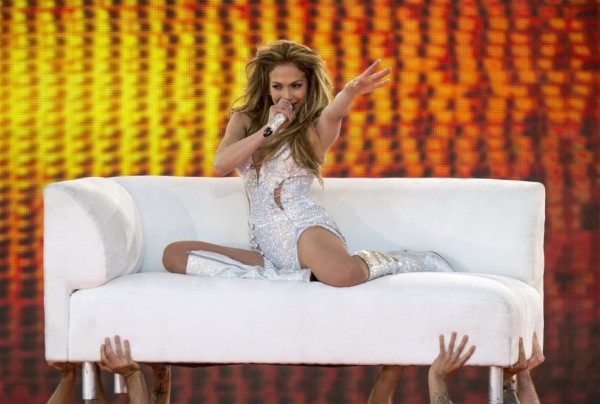 In a surprising career change David Duchovney is becoming a singer with the release of his debut album earlier this week. At a recent concert celebrating the release, Duchovney’s former X-Files co-star Gillian Anderson made an appearance onstage to join him in performing one of his songs. They ended the song with a giant kiss initiated by Anderson. This may have been a publicity stunt for the reboot of X-Files, which is being filmed over the course of the summer. 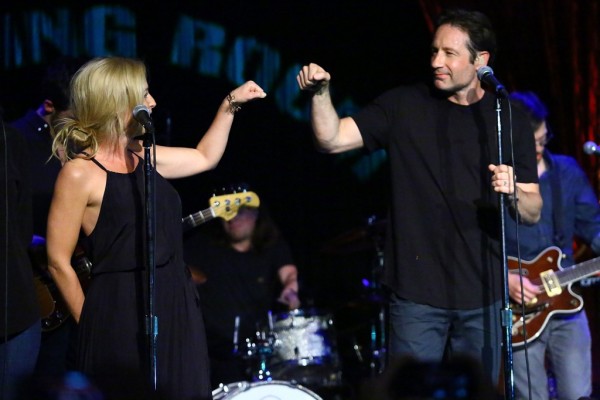 Chris Brown has had a rough couple of weeks to say the least. After last week’s report that the singer arrived at his California home only to find a female stranger sleeping in his bed. Now he is fending off photographers from the sleazeball tabloid known as TMC. When asked why he thought the woman had been found in his bed he stated that she was there to get him into his bed with her. To his credit, Chris Brown took to his Instagram account and said that he appreciated how dedicated of a fan she was and he hoped she would get help. Which is a breath of fresh air considering all the trouble he has gotten into with women in the past…can we say “Rhianna?” 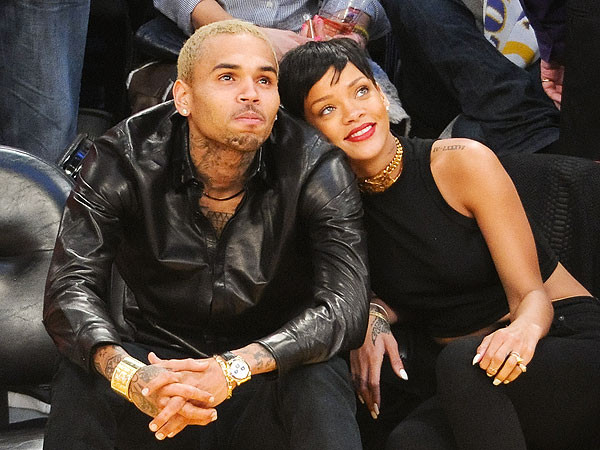 Proving to me that getting a degree from the Art Institute of Chicago is a joke, the college recently awarded Kanye West with an honorary doctorate as he spoke at the school’s recent graduation ceremony. During his speech he basically said that it is Ok to say whatever you want and that if you have to apologize for saying something you should feel free to say it again. Which explains a lot about Kanye. 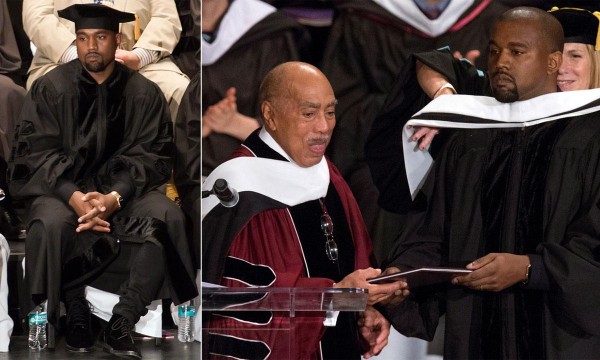 On the personal front, Kanye West and Kim Kardashian are coming up on their one year wedding anniversary and already have plans to renew their vows. They intend to make this happen at the Eiffel Tower, which is shocking since that is a romantic landmark and neither of them strikes me as the romantic type. 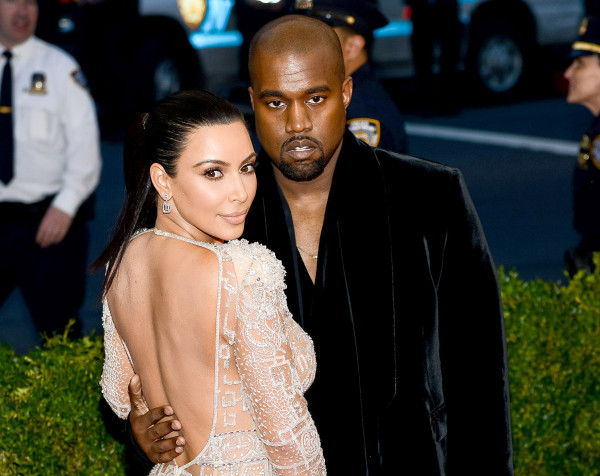 Music fans across the country were horrified this week to learn that the long running TV series American Idol will be returning for its 15th and final season. Original American Idol judge Simon Cowell posted via Twitter that he had fun over the years and he was glad that Fox had taken a chance on the show. This probably isn’t much comfort to the longtime fans of American Idol who now need to mentally prepare themselves for the last season. 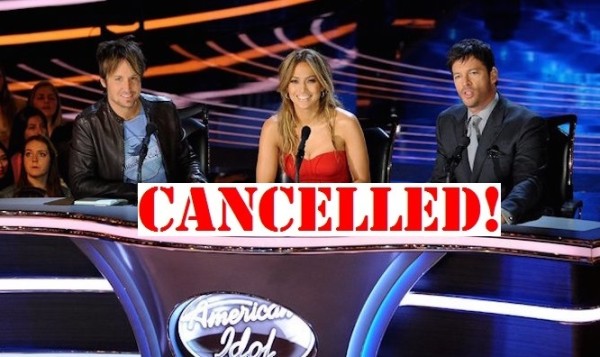 Haylie Duff, sister of former Disney star Hilary Duff, became a mother for the first time earlier this week when she and her fiance welcomed their new daughter into the world, whom they named Ryan. Previously, Hilary Duff used her social media accounts to gush about becoming an aunt. 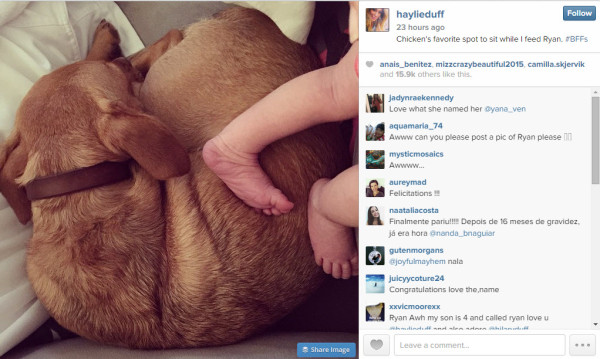 In other baby news, Kristen Cavallari and Jay Cutler are set to welcome their third child into the world. The couple already have a two year old son and a one year old son. 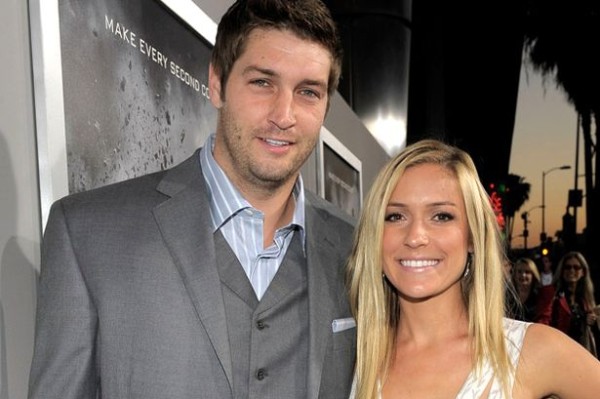 Demi Moore was a theft victim this week after someone broke into the garage where she keeps excess clothes and stole approximately $200,000 worth of her clothes. She did report the theft to the police and provided them with a list of the missing items. 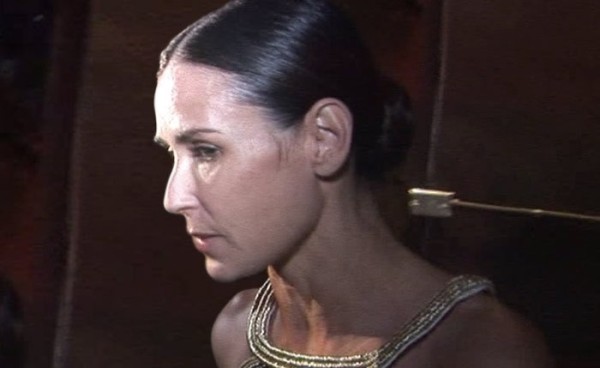 More bad news for British singer Sam Smith as he now has to have surgery just as his career is taking off. According to Smith’s doctors he has no choice but to take a six to eight week break from singing, which has left the star heartbroken and apologetic to his fans.

On the verge of David Letterman’s retirement from the world of late night talk shows, a recent appearance by Julia Roberts on his show led to the two locking lips. This was spawned by his collection of clips from previous interviews Roberts did on the show. In each clip the actress and the talk show host embraced and exchanged a friendly kiss. 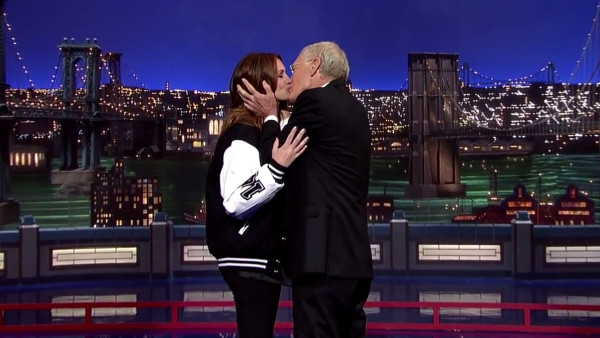 In sad news that I didn’t even want to report because such things break my heart and keep make up at night (no, really, they do,) Johnny Depp is in danger of having two of his dogs put to sleep. And the worst part is that the reason for it isn’t even because the dog is sick and can’t be saved. The dogs were brought into Australia without having permits and the only way Depp can keep them alive is to get them back on U.S. grounds no later than the weekend. The reason for this is that apparently Australia is hell bent on keeping diseases such as rabies out of the country. 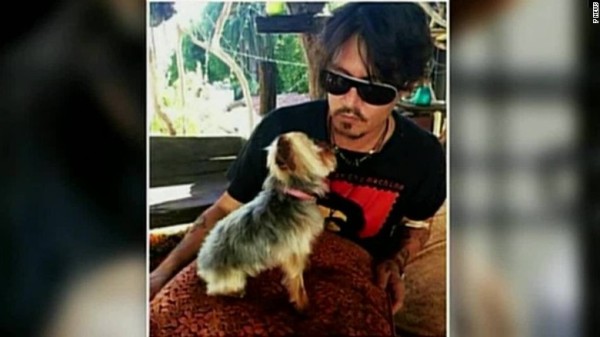 In more sad news, former Glee star Lea Michelle posted a birthday message to her late boyfriend Corey Monteith, whose death from a drug overdose led to the cancellation of Glee. The message Michelle posted included a picture of Monteith playing the drums. 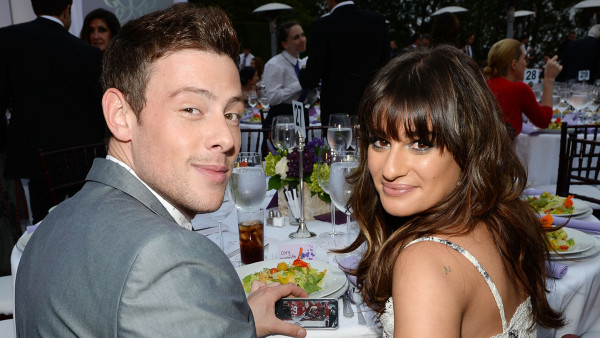 Morgan Freeman has gone public with his admission that he uses medical marijuana to help him cope with the pain of Fibromyalgia. 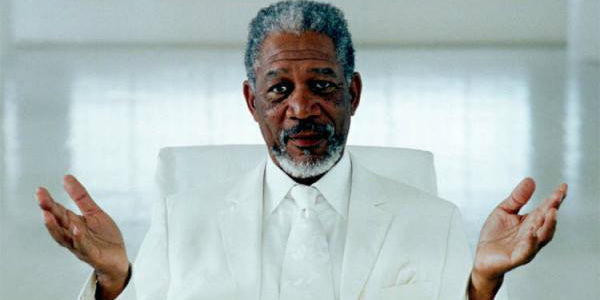 That’s it for this week’s celebrity gossip. Check back next week for the latest.