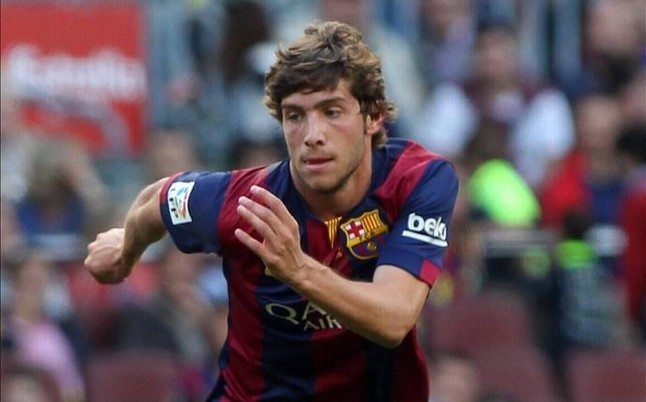 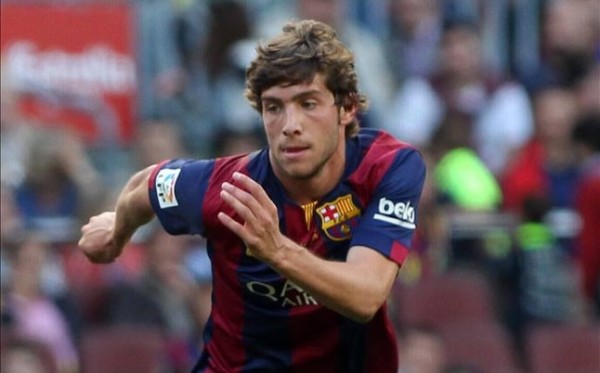 Prior to the 2015/16 season, Barcelona midfielder Sergi Roberto had made 56 appearances for the club’s first team, and most of them were as late substitutes when he came on to give respite to the starting player, who had tired and the match was already sealed in favour of the Catalans. And when he started it was mostly in inconsequential games, like the second leg of a Copa del Rey tie that was already sealed or in the fifth or sixth group stage games of the Champions League with the club having already secured their place in the last 16 as group winners.

In short, the young midfielder was on the fringes of first team selection and was expected to move to another club in search of regular senior action in due course of time.

However, the young Catalan has proved all his detractors wrong with his exceptional displays on the pitch this season. And to truly add to his utility for the reigning Spanish and European champions, Roberto has shown himself to be adept at various positions, having played exceptionally well as right-back as well as a central midfielder.

Heading into the 2015/16 season, the Catalan giants said goodbye to their long-serving stalwart and club legend Xavi Hernandez, as he moved to Qatari outfit Al Sadd in the summer. A FIFA-imposed registration ban on new signings meant that the club were not in a position to play either of their signings Arda Turan or Aleix Vidal until the sanction was lifted in the coming January.

To truly compound the problems for manager Luis Enrique, Pedro Rodriguez moved to Chelsea and subsequent injuries to right-backs Dani Alves and Douglas meant that the manager was left with no recognised right-back to fill the slot. In came Roberto, who had played as a central midfielder all his life. But his exceptional displays in his new position and that too against teams like Athletic Bilbao and Atletico Madrid meant that he filled the vacancy of the Brazilians more than ably. He was so good in his new role that some of the club’s supporters were asking Enrique to trust him in the position even after Alves made a full recovery from his injury.

Alves soon came back, but another problem cropped up as the team saw Rafinha Alcantara sidelined for about six months after his anterior cruciate ligament tear. Subsequent injuries to Andres Iniesta, Ivan Rakitic and Sergio Busquets meant that the team’s central midfield was completely ravaged and needed someone to step up to the plate and make a difference.

Roberto proved himself to be up to the task again and played in a fashion that many started comparing him to the incomparable Xavi himself.

This season so far, the 23-year-old has gone on to make a total of 15 appearances across all competitions and had three assists as well as a goal against his name. And his impact has been such that he should command a starting berth even when Enrique has all his men at his disposal.