Home All News TV News The Media Exploitation Of Caitlyn Jenner: For the Record 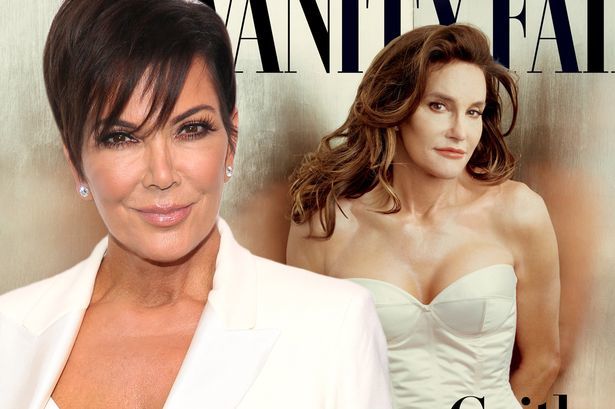 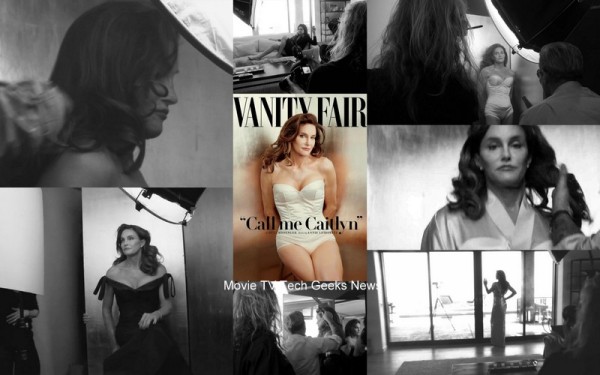 On June 1st, the world was introduced to Caitlyn Jenner formerly known as Bruce Jenner the Olympic athlete and patriarch of the Kardashian/Jenner clan. Such a fuss had been made about his transforming from a man to woman and we were inundated with interviews, rumors, documentary style episodes of “Keeping Up with the Kardashians.”

For the record, I am all about people doing what they want and feel they need to be happy, but let me offer a bit of perspective here in the situation because honestly, I am sick of getting on Facebook and seeing it, I am sick of hearing it and I want us to pay attention to the other things going around us (no I am not talking about black issues here either). The reality is that Bruce Jenner becoming Caitlyn Jenner just goes to show the power of the media and the agenda setting that it practices on a daily basis.

If you don’t know what agenda setting is, let me enlighten you a bit. In a nutshell, it is when the media takes a situation and puts it in our faces constantly in a way that not only tells us it’s important but also tells us how to feel about it. Right now the message is Caitlyn is so brave, so awesome, so this and that, but bravery is being shown not just on her part.

Here are my thoughts on the whole situation and the way that the media is handling because therein really lies my issues. 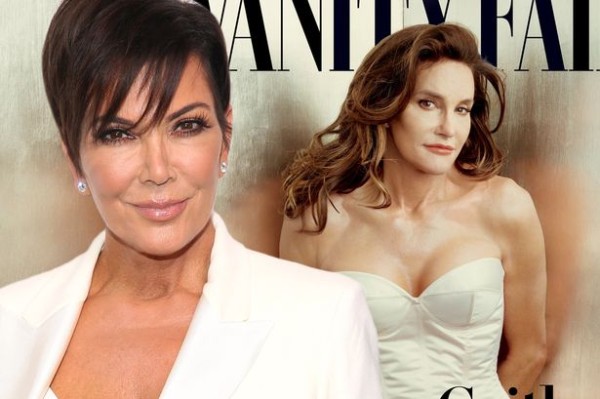 To be honest, I don’t care that Bruce Jenner is now Caitlyn Jenner. And if I were to say that in social media or post it on Facebook, immediately #TeamCait would be on my ass. That is fine and all, people need support, but doesn’t that go against what Caitlyn Jenner is all about? People are entitled to their opinions, their likes and their dislikes, right, so much so that they can change their sex. If a person expresses their discomfort, lack of understanding or just down right disagreement with her, they are intolerant or misinformed or deserved to be attacked?

The other point of consternation on my part is what people are saying about Caitlyn looking better than Kris Jenner, which is one of the meanest things the media and are saying. My disgust with it has nothing to do with who Caitlyn is and everything to do with the fucking media’s influence on the minds of so many.

Look, Kris Jenner was married to Bruce Jenner for over twenty years. They loved each other, they built a life with each other. There is no doubt the trauma and heartbreak she is feeling is real and valid. For people to say that her ex-husband turned woman looks better than her is insulting and insensitive. What irritates me through all of this is that the feelings of those who loved Bruce, which are just as valid as his desire to be the woman that he became, are being ignored. Does that mean he should not have gone through with the transition, no. But it does mean that Caitlyn’s family deserves the same amount of support that she is getting and that’s just the honest truth.

The comments being made about Caitlyn looking better than Kris Jenner just speaks to a bigger issue in this country. The standards of beauty are warped and misguided. How can you compare someone who just became a woman to someone who has been a woman all of her life? Make up can work wonders and I am sure that Caitlyn doesn’t look that much different from Bruce when her face is not made up.

More than that, we are living in a time where women will travel four hours to get butt injections, which subsequently kills them, all to achieve a look that is stamped with approval by a certain segment of society. Beauty is subjective.

This situation should be a lesson for everyone on both sides to learn a couple of things. At this point in the game, whether we believe in what someone is doing or not, we can’t really judge those things, or rather these things, we may not get. At the same time, those who choose to make these life decisions and their supports should keep that in mind as well. One will never change the mind of the other so it is enough to just say your piece and keep it moving.

I want us all to look and put what we hear and see about this situation in perspective. Without all the emotions and heresy. We give the media too much power to influence our thinking and no person is better than the other.

Remember too, everything is not always what it seems. My heart goes out to Caitlyn and her family because there is no doubt some healing that needs to take place in the midst of all the adoration and excitement being made about something that happens more often than we realize.