This week on The Bachelorette begins with Kaitlyn Bristowe having her overnight with Ben. She reveals she is looking forward to spending time with Ben, as he is not involved in feuding between Shawn and Nick.

After a day of horseback riding and the typical picnic in a field that The Bachelorette loves to throw in every episode, Kaitlyn and Ben reside to a 19th century castle in Ireland for dinner and their overnight date.

During their dinner, Ben prepares Kaitlyn for a “bombshell.” He reveals…he turned 26 while being on the show. This reveals to Kaitlyn that there is 4 years between her and Ben. He does ensure that she knows this gap isn’t an issue for him and hopes it won’t be for her as well.

Ben seems like a nice guy, but its moments like this, where he makes it seem like he isn’t too complex. If he believes revealing he recently had a birthday deserves such an intense build-up, I don’t think he has enough intrigue to make Kaitlyn keep him around. 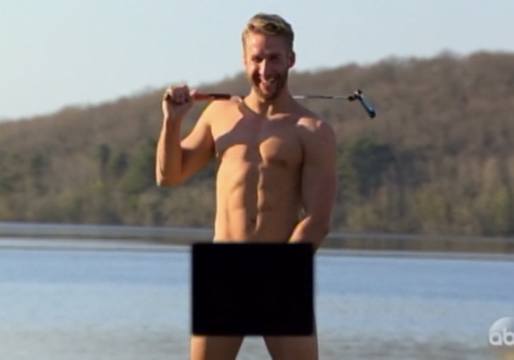 The next day is Kaitlyn’s overnight date with Shawn. The two begin their day by going golfing. Shawn is forced to wear a bright pink shirt with vibrant blue pants. Kaitlyn says, “Shawn looks like a huge dork…a hot dork,” however, if it were me I would just leave it at dork. 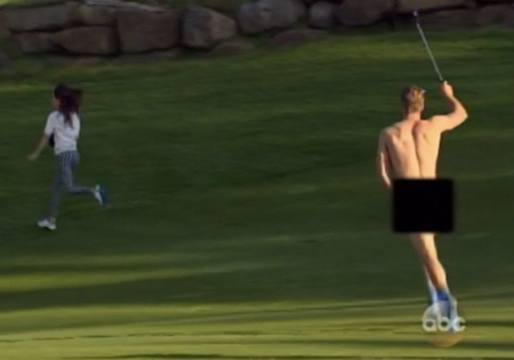 After Kaitlyn claims she won their game of golf, she decides its time for them to play truth or dare. As a self-proclaimed “dare” guy, Shawn ends up streaking across the golf course. At this point, it seems Shawn is definitely more of a match to Kaitlyn’s bold sense of humor.

At dinner, Kaitlyn reveals that Nick told her that Shawn had been bragging about being “eskimo brothers” with a country singer (meaning that he slept with a girl the same night as a country singer). This gets Shawn fired up and sends him on a rant about how horrible a guy Nick is.

In attempt to calm Shawn down, Kaitlyn presents the fantasy suite card to him and they head off to their off-camera time.

After leaving the hotel, Shawn is right away faced with Nick, who wants to talk. However, Shawn isn’t in the mood, but somehow Nick weasels his way into a conversation with Shawn in his hotel room. 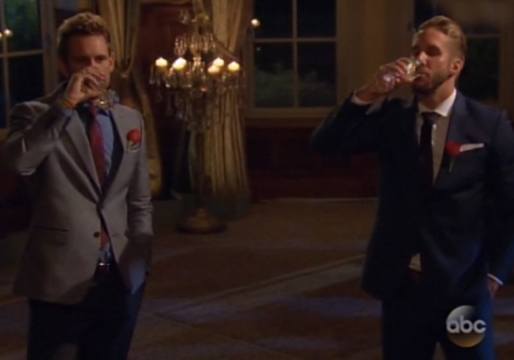 Basically, the whole conversation is Shawn talking at Nick, who explains that he doesn’t want to think or talk to Nick ever again.  This allows Nick to spin the situation in his favor, telling the one-on-one camera that Shawn isn’t “man enough” to have a real conversation with him.

After all the overnight dates, Kaitlyn sits down with host Chris Harrison to talk about her 3 options. She expresses that she doesn’t want to let the rivalry between Nick and Shawn get in the way of her choosing the right person. She also reveals that she knows Ben would be a perfect husband and admires how he has stayed out of the “high school like” fighting that the other two have gotten into. Nevertheless, it seems that Kaitlyn doesn’t seem to have the same spark and excitement when she talks about Ben, as she does talking about Shawn and Nick. 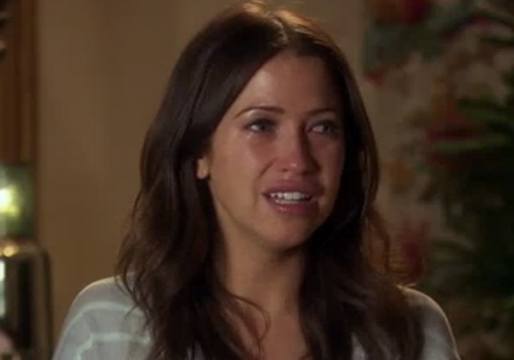 Following this, Kaitlyn and the remaining 3 men enter the rose ceremony.  Not surprisingly, Kaitlyn decides to give the 2 roses to Nick and Shawn (called it!!!). Of course, the two drama queens get to stay and fight it out for Kaitlyn’s love.

Kaitlyn’s first hometown date is with Nick in Deer Valley, Utah. Here, Nick reveals that he is “totally in love” with Kaitlyn. Even though it literally looks like a re-run of Nick’s hometown date with Andi Dorfman, the last bachelorette, Kaitlyn somehow finds his proclamation of love authentic and “reassuring.”

Although to me it feels like a re-run, somehow Nick’s mother felt “completely different” this time around. Oh, and also Nick really cares about Kaitlyn partially because “she’s good at making out,” he so boldly explains to his mother.

Next, Kaitlyn heads to Windsor Locks, Connecticut to meet Shawn’s family. Kaitlyn is concerned that Shawn may not be ready for marriage; therefore she takes the opportunity to ask his family what they think. Of course, they assure Kaitlyn that he is ready. In addition, telling her that they see an obvious “spark” between her and Shawn (seemingly a required statement from every family visit).

Personally, I am still waiting for a hometown date to go horribly wrong. Unfortunately, it wont be in this season, as both families “absolutely adore” Kaitlyn.

The episode ends with an emotional Kaitlyn gazing out from her hotel room deck, as she ponders whom she will give the last rose to.

Next weeks episode is the “Men Tell All” episode. The episode will dive into what happened after Clint left, why Jared can’t seem to move on, how Ben H. now feels about Kaitlyn and of course, a more in-depth look into Kaitlyn’s intimacy with Nick early on in the season.