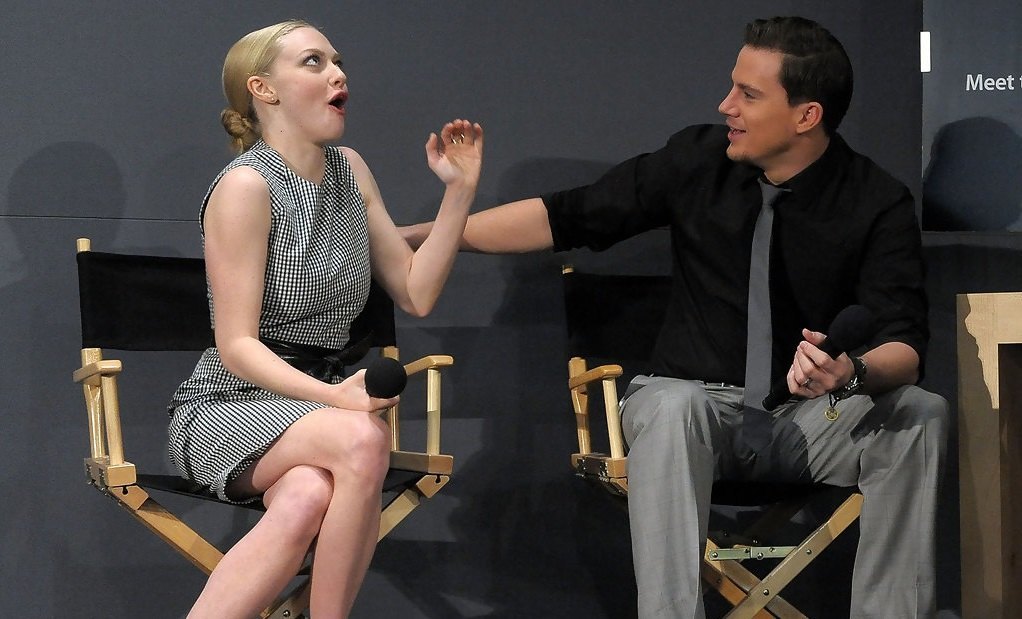 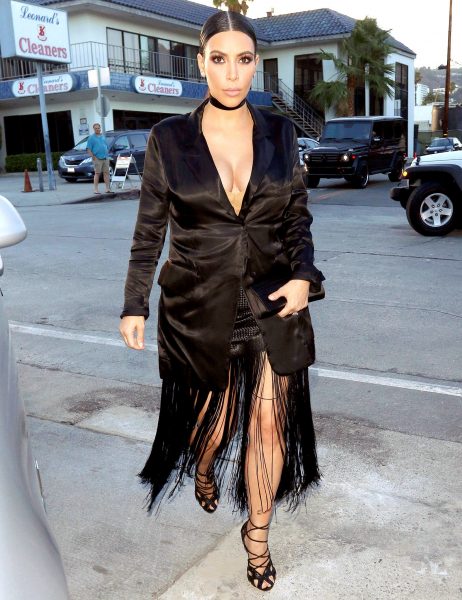 Kim Kardashian is pregnant with her second child, who she has revealed to be a boy. She has now been embracing her growing bump for a few weeks and continued to do so over the weekend, as she went to lunch with husband Kanye West.

While out, Kim wore a tight purple dress, matching coat, heels and sunglasses.

Kim took to Twitter to update her followers on the progress of her pregnancy, saying:

“I’m at the stage now where I wake up with a flat belly but then as I eat and by the end of the day it pops out! This means it’s about to pop”

I'm at the stage now where I wake up with a flat belly but then as I eat and by the end of the day it pops out! This means it's about to pop

Kim also gave a Twitter update about the intense fitness regime she is following throughout this pregnancy. She shares:

Looks like North-West does not have too much longer to wait till she gets to meet her new baby brother! 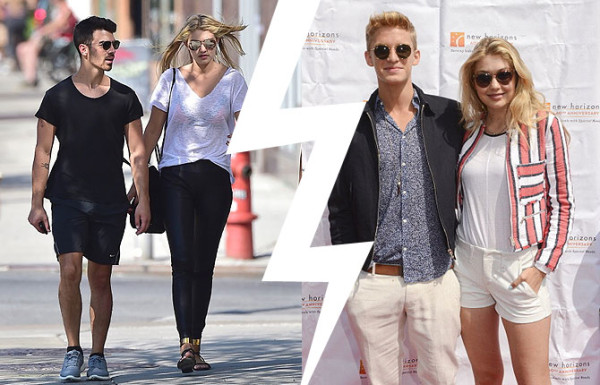 His ex-girlfriend Gigi Hadid dined at a New York restaurant over the weekend with rumored love interest Joe Jonas.

Initially, the date could have been between two friends, but that status was squashed once the two began showing PDA as they walked out of the restaurant.

About a week ago, singer Cody Simpson opened up to Yahoo! Style about his recent split with supermodel Gigi. In addition, Cody also told the media outlet that both him and Gigi are single and have not moved on to any new romantic relationships since their May split. 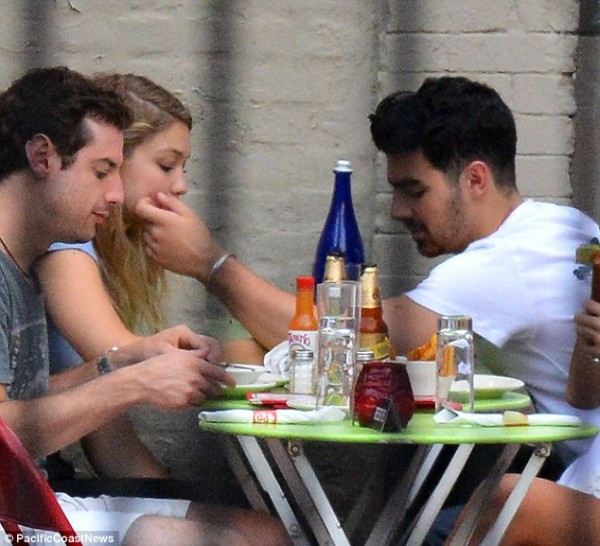 However, Gigi and Joe have been reoccurring themes on each others’ social media sites, as well are constantly photographed hanging out.

They were even spotted Monday walking around New York City together.

Sorry Cody! Looks like Gigi may have not given you the full update of what she’s been up to. 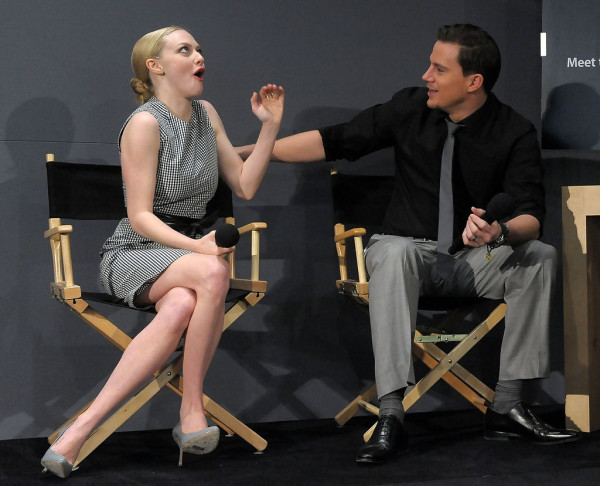 Amanda Seyfried is an A-list star, but that doesn’t seem to affect the pay inequality she faces in comparison to her male counterparts.

The Ted 2 star recently revealed in an interview that she was paid much, much less than her male co-stars.

“A few years ago, on one of my big-budget films, I found I was being paid 10% of what my male co-star was getting, and we were pretty even in status. I think people think that just because I’m easy-going and game to do things I’ll just take as little as they offer…It’s not about how much you get, it’s about how fair it is.”

Although Amanda didn’t reveal whom the male star she is referring to, many are guessing that it is Channing Tatum, who starred with Amanda in Dear John.

This is even worse than the typical 70 cents to every dollar that women generally earn compared to men in the same position. It seems that Amanda has rightfully identified that female stars are going to have to be assertive when negotiating pay and ensure that they are getting equal pay for their work relative to their male co-stars.