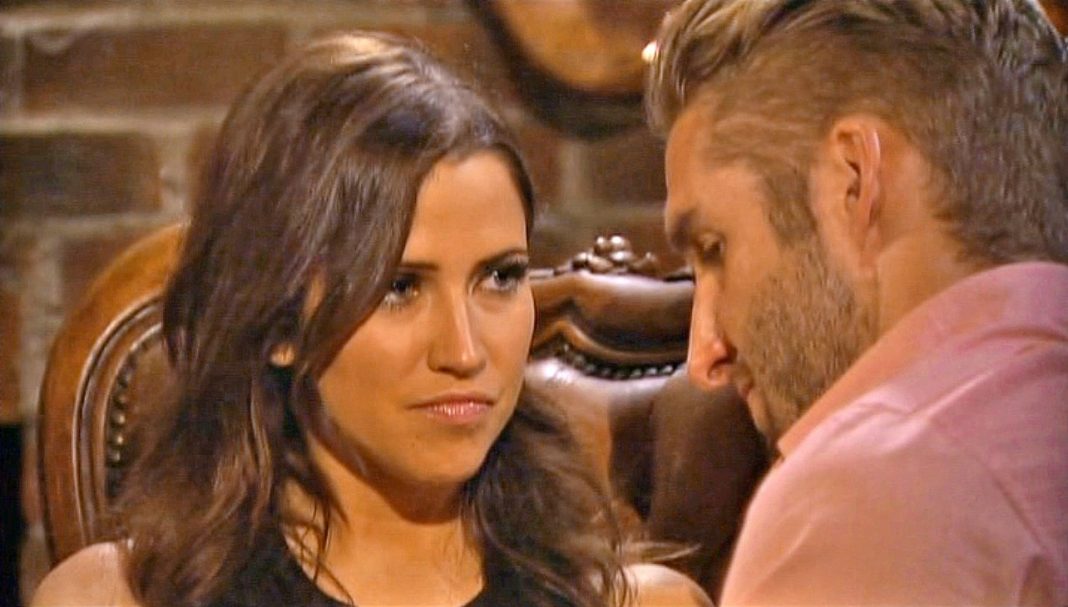 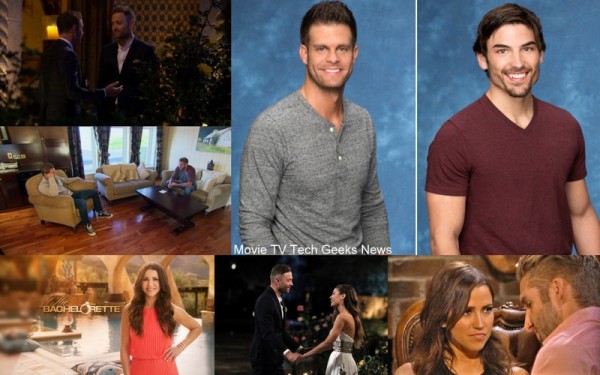 This weeks episode of The Bachelorette brings us back to Killarney where she is left with 5 men, Shawn, Joe, Ben H., Nick and Jared.

The episode begins with Kaitlyn choosing Ben for the first one-on-one of the week. The two enjoy a boat ride and deep conversation on a secluded island, including talking about with they believe makes someone wife/husband material.

The date ends in front of a fireplace (surprise, surprise), where Ben explains he is seeking a less physical, and more conversational connection during the overnight dates. This leads Kaitlyn to question whether Ben is a virgin, leading to her blurting out “Are you a virgin?” Ben smirks as he explains that he is not but is flattered that the came off as so “innocent and pure of heart.” 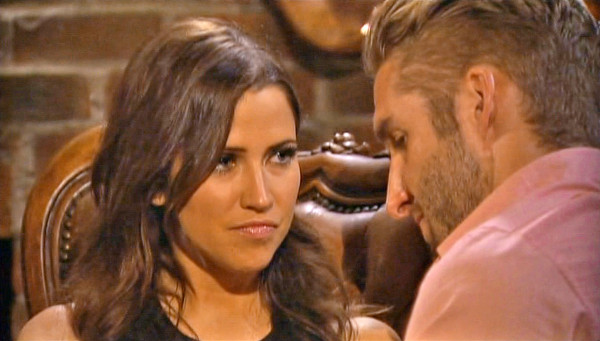 Meanwhile, back at the hotel, the other men read the group date card. The three named on the card are Joe, Nick and Shawn who will “run amuck” with Kaitlyn on their date the next day.

Each of them get some one-on-one time with Kaitlyn. First off is Shawn, which leads Kaitlyn to begin preparing herself to reveal to Shawn how she slept with Nick a few weeks back. However, she is interrupted by Nick who steals her away. Kaitlyn expresses guilt over moving so fast with Nick, while Nick simply says “he feels good” about their intimate night.

Lastly, Kaitlyn pulls away Joe for some one-on-one conversation. Not too sure what Joe was thinking waiting for Kaitlyn to pull him away, instead of taking initiative and stealing her away from Nick like the other men would do.

Anyways, their one-on-one time ends with Joe going home. This is most likely because he went on saying how in love he was Kaitlyn, while Kaitlyn continued to express hesitation about the future of their relationship (which seemingly just flew over Joe’s head). 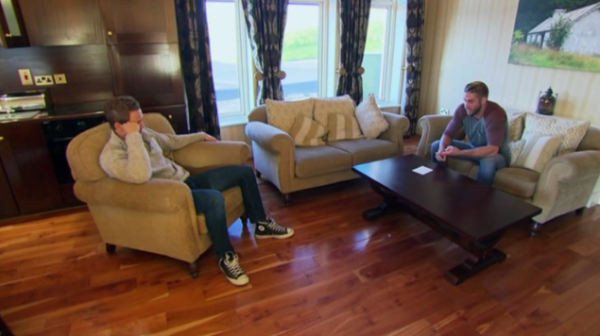 The group date ends with Kaitlyn telling the Shawn and Nick n that she will not be giving away a group date rose. In addition, she would like to spend the evening with Shawn, assumably to finally come out to Shawn about her intimate night with Nick.

During Kaitlyn and Seans evening, it was evident to Shawn right away that Kaitlyn is nervous. She pretty much cuts right to the chase and tells Shawn she had sex with nick. It takes Shawn about a minute to vocalize anything, as he eventually replies asking “do you regret it?” In which, Kaitlyn says she feels guilt and doesn’t want it to affect their relationship.

Shawn ends up going to the restroom to “regroup” and emerges telling Kaitlyn that he is going to “man up,” as she is the “only thing I want out of this.”

The next day as Shawn expresses his need to talk to Kaitlyn, Chris Harrison reveals that there will not be a cocktail party and they will be going straight into the rose ceremony. This leaves Shawn anxious as he is unsure whether he can accept a rose or not after the bombshell about Kaitlyn going “too far” with Nick.

The roses end up going to Shawn, who “cant give up on this girl,” the next to Ben H. and lastly to Nick. This leaving Jared rose-less and with a broken heart.

The fantasy suite dates take place in Cork, Ireland, starting with Nick. They walk the streets of the town and even find their way into a cathedral, where Nick shares some childhood memories pertaining to religion. 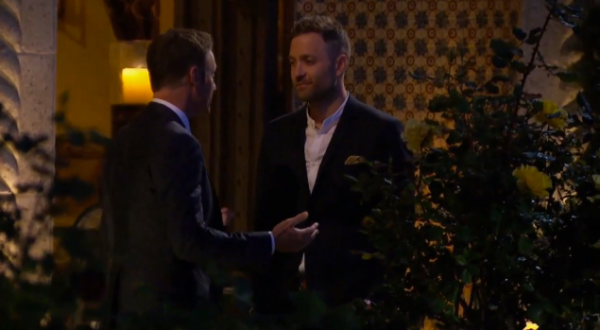 Nick expresses his lack of respect for Shawn, who apparently bragged about sleeping with the same girl on the same night as a famous country singer.

Kaitlyn begins questioning Nick’s reputation. She asks him why the only thing she ever hears from the other guys is concern about him. Nick concludes that is due to the fact that every other guy is okay with being second place to Shawn and he, of course, is not.

The next morning Kaitlyn reveals that the night was full of chocolate, drinks and talking. Seems as though she is trying to restore innocence in her and Nick’s relationship after the intimacy they had together early on.

Later in the day, Shawn goes up to Nick’s room, basically to vent his hatred for him. Calling Nick “manipulative,” “cocky,” “arrogant” and questioning his intention to come back to the show, Shawn concludes Nick must be here to change his villainous reputation he got from his previous  stint on The Bachelorette. 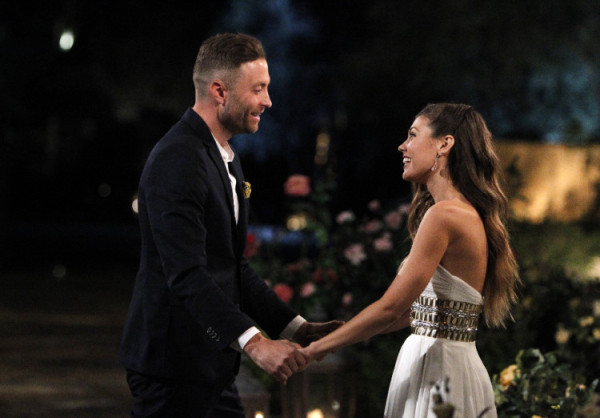 The end of this week’s episode is a glimpse into Britt and Brady’s relationship. It is revealed that Brady is returning to Nashville where he is going to try and long distance with Britt who is staying in L.A. As Britt so simply puts it “we will see,” whether their romance can last over 2000 miles.

Next week is filled with a crying Kaitlyn and anger-filled Shawn and Nick. She is shown walking into a decision that will “break her heart,” which I am assuming is dumping off Ben H. and letting the rivals, Shawn and Nick, battle it out in the final hometowns episode (a decision which is also in the interest of the show’s ratings).