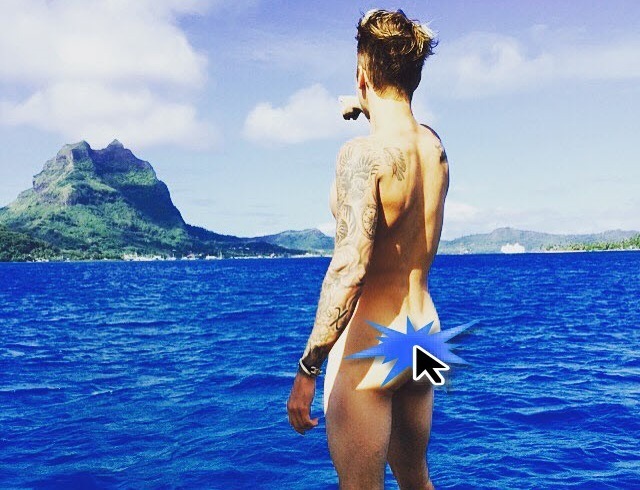 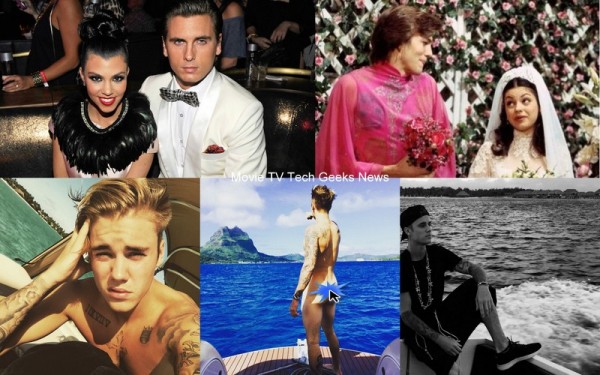 The pop superstar took to Instagram to share a picture of himself on a boat, pointing to the land ahead. He took his nautical picture a step further by being completely nude. I must say it was very daring for a boy with such a flat asset to display it so proudly. 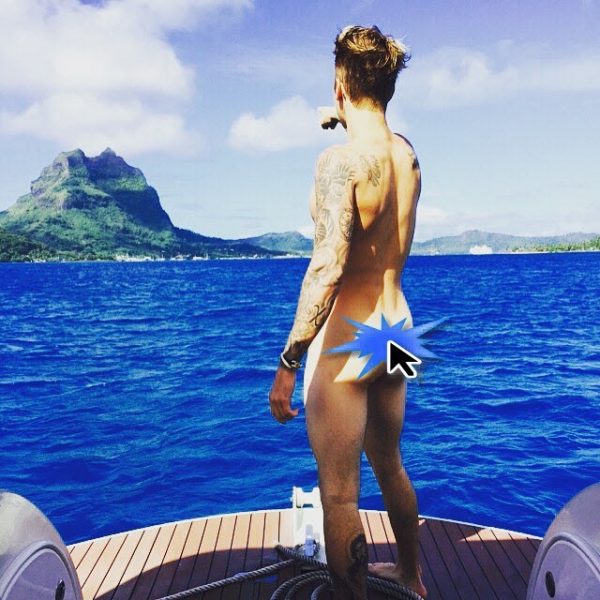 The image of the 21-year-old leaves nothing to the imagination when it comes to what the back of him looks naked. Also showcased in the picture is his sleeve of tattoos, and his tattoo of Jesus on his right calf. Naturally we had to put the SFW image because Google and our advertisers would have a fit (but an ultra-violent gory picture is still okay for them!), but if you want to see Justin Bieber in all his bare back glory just click the link.

The star cheekily (no pun intended) captioned the image “look” and it seems he has gotten his way as the image has been circulating though numerous top media outlets. 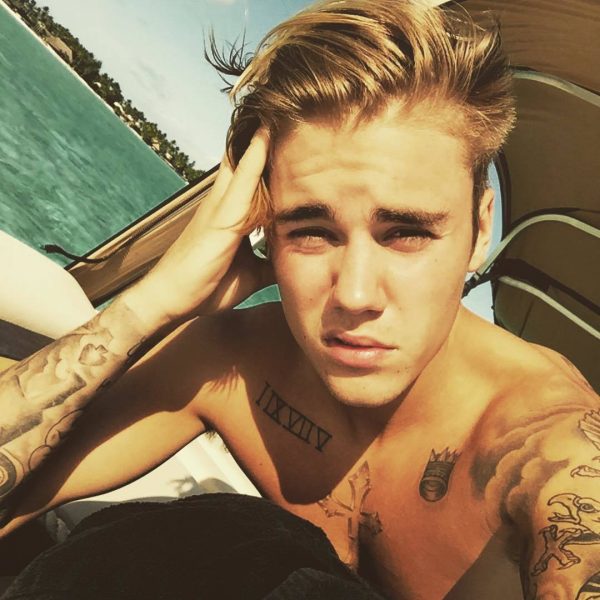 Singer Miley Cyrus, went on to screen shot a image of both the Bieb’s and Rhianna’s backside (from her recent Bitch Better Have My Money music video), and suggest a little comparison between the two singers’ assets. 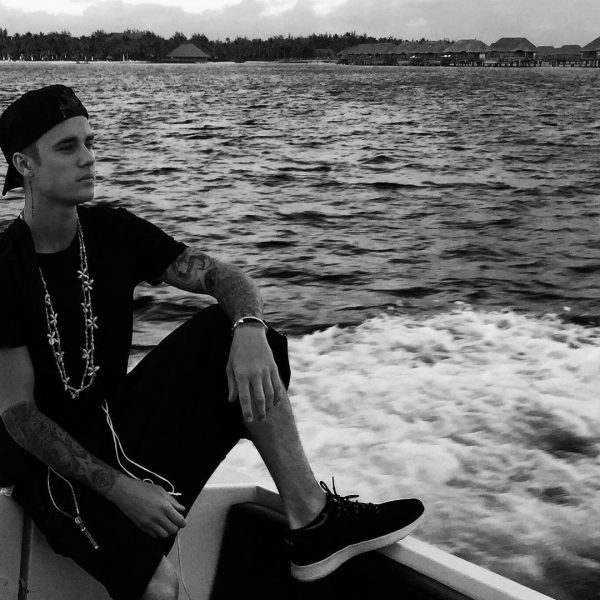 Well Justin, that is one-way to be transparent about your July 4th adventures! 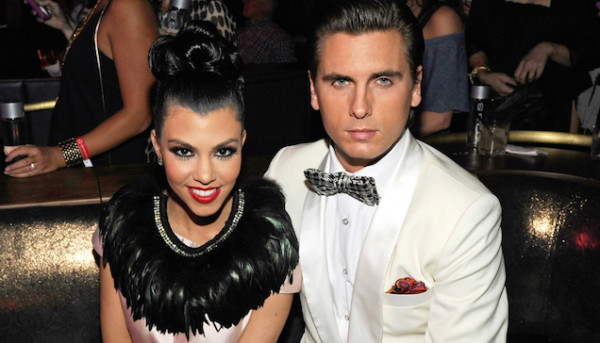 The big celebrity story to hit the presses is the breakup of reality stars Kourtney Kardashian and Scott Disick.

Reportedly, following the surfacing of Scott’s vacation images with ex-girlfriend Chloe Bartoli, Kourtney has decided to end her 10-year relationship with Disick.

Although the two never ended up getting married, this break up is nonetheless challenging as they share three young kids together, Mason, 5, Penelope, 2, and Reign (who is less than a year old).

In addition to the images with Chloe, there have also been other pictures to surface of Scott in a New York City hotel surrounded by alcohol, cigarettes and prescription drugs. Scott has repeatedly talked about his substance problems on Keeping Up With the Kardashians, as well as has been admitted to rehab numerous times to get help.

Keeping Up with the Kardashians has also showcased Kourtney’s frustration with Scott’s partying ways and it is likely that Scott’s recent bump in recovery could have played a key role in Kourtney’s decision to call it quit.

Close sources to the couple have revealed that Scott has been on a month-long drinking binge and has been acting if her were single, rather than a father of three. This has lead to Kourtney feeling disrespected and humiliated, causing her to put an end to the relationship.

The former couple, being never married, will have a tough time figuring out the custody arrangement of their three kids, but it is probably the best option for Kourtney and the kids if the rumors of his recent downward spiral into drugs, alcohol and partying are true. 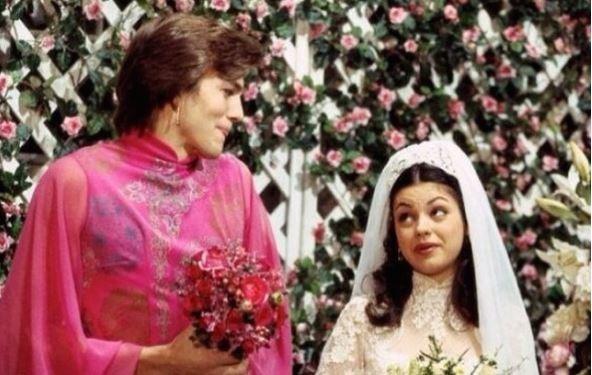 In happier news, Mila Kunis and Ashton Kutcher – or should I say Jackie and Kelso – tied the knot over the Fourth of July weekend. The That ‘70s Show co-stars have reportedly finally wed, after getting into a romantic relationship in 2012.

Their story, which almost seems like a plot from a romance novel, began on set of the FOX sitcom in 1998, where they played on and off love interests of each other on the show up until 2006.

Mila actually revealed in W Magazine’s August issue that Ashton was her “first real kiss ever.” She goes on to say, “ When That ‘70s Show had a prom, my date for the prom turned out to be my fiancé [Kutcher]. We can honestly say that we went to prom together!”

The 30-year-old actress continued to gush explaining that when she was younger she thought she would get married, but she actually “found the love of [her] life.” Ending with probably the most enviable part of the interview, where Mila exclaims “we all get movie star crushes. I’m marrying mine.”

In October of 2014, the two stars welcomed their daughter Wyatt Isabelle. Both parents have committed to being full-time parents, and unlike many stars are avoiding hiring any help.

This will be Mila’s first wedding and Ashton’s second, as he was married to actress Demi Moore previously (divorcing in late 2013).

Seems as though both stars have a lot to look forward to!