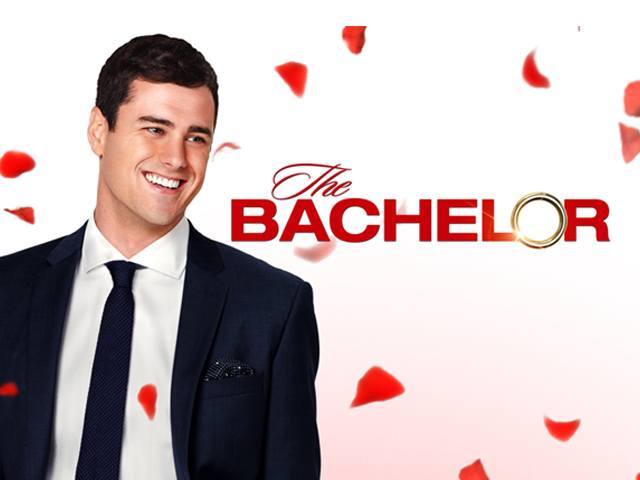 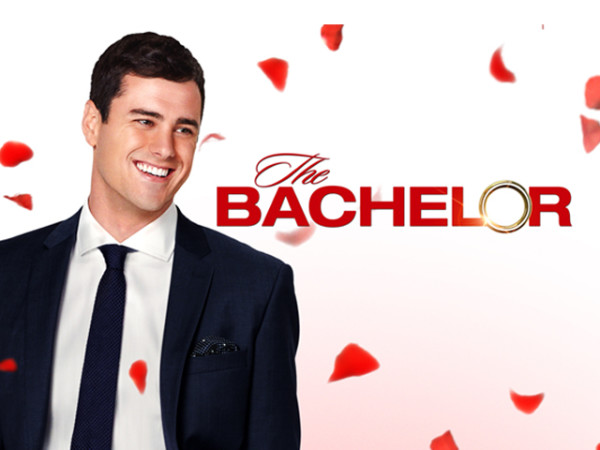 After placing in third in the quest for quirky Canadian Bachelorette Kaitlyn Bristowe’s heart, Colorado software salesman Ben Higgins is once again letting a film crew follow his search for a soul mate in the 20th season of ABC’s The Bachelor.

Although Ben is most known for being a wholesome, loveable gentleman (although he confessed to Kaitlyn that his biggest fear is that he is “unlovable”) on The Bachelorette, there are plenty of other aspects to Ben that viewers will begin to unravel as his season airs over the next few months.

Some things that fans already have uncovered include: Ben loves to play sports (such as football and golf), enjoys music (such as Vance Joy and Ryan Bingham), he is ready to settle down (in a previous interview with People magazine Ben gushed, “Ideally at the end of [the show], I will be proposing”), and his celebrity crush is Blake Lively.

Although the show continues to bring in ample viewership, ABC has once again tried to revitalize the reality show by bringing a set of identical twins into the mix. Emily and Haley Ferguson will be competing for Ben’s heart individually, alongside 26 other girls.

So here is the recap of this week’s season premiere of The Bachelor!

Like the previous 19 seasons, The Bachelor kicked off with Ben trying to win over viewers’ hearts with a more in-depth look into his life. Ben is shown hanging around the small town of Warsaw, Indiana. During the introductory segment, Ben points out his middle school and the movie theater where he had his first kiss. Evidently, Ben knows that he has the wholesome small-town gentlemen thing going for him and is milking it for all its worth.

Before heading off to the Bachelor mansion in California, Ben has a final family gathering where he “toasts to love.” Naively enough his mother assures him that the girl he chooses “[will be] great no matter where [he finds] her.” Unfortunately from previous seasons, we know that Bachelor Nation has a knack for casting some pretty out-there women (that may not necessarily fall into Ben’s mom’s definition of “great”).

In Los Angeles, Ben receives some “helpful” advice from former Bachelors – Chris Soules, Sean Lowe and Jason Mesnick. Shortly after, Ben runs off to get ready for the big night ahead of him, while viewers are introduced to this season’s contestants. 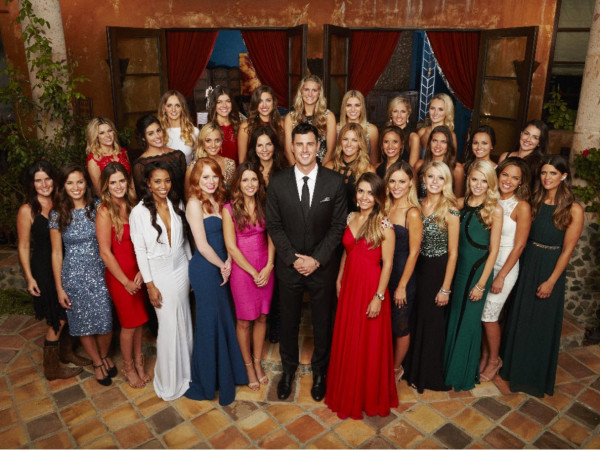 While many of the ladies had some quirky qualities, some of them were also rather forgettable. Therefore, here are some of the highlights from the 28 women who stepped out of the limo and into Ben’s arms.

Coincidentally, Caila is also a software sales representative. She reveals that she broke up with her boyfriend after becoming enamored with Ben once she saw him on TV. If her and Ben work out, it would be just like Kaitlyn and Shawn’s love story from The Bachelorette as Shawn (Boothe) said that Kaitlyn caught his attention while she was on The Bachelor with Chris Soules.

Following in Kaitlyn Bristowe’s footsteps, Jami also made the trek out from Canada to try and find love. Jami claims that she actually knows Kaitlyn and compared notes before heading off to win Ben’s heart.

I have a feeling that Jubilee will be an early fan favorite. Jubilee is a war veteran who actually served for 4.5 years, bravely enlisting at the young age of 18.

Of course, it wouldn’t be The Bachelor without a few outspoken oddballs. Lace strolls right in and tells Ben to close his eyes. Immediately after she plants a kiss on him and exclaims, “I wanted the first kiss.” Considering Ben has been pretty public about his intention to build emotional connections before physical with the women, I don’t think this was the smartest move on Lace’s part.

Another crazy joining Lace is Jojo, who shows up wearing a unicorn mask. She tells Ben, “Unicorns do exist, I think I am yours.” Needless to say, it was a bit of an awkward first encounter, but she undoubtedly did get Ben’s attention.

Another season, another dentist. Mandi says she lives by two simple rules: 1. Embrace the weird, 2. Always floss. With a huge rose hat on her head, Mandi offers to give Ben an oral exam. And if all this wasn’t weird enough she had to add, “Maybe if things go well tonight, you can pollinate [my flower hat] later.”

The big shake-up this season is the set of twins that are competing against each other (and the 26 other women). Rightfully, Ben is shocked to see the two identical blondes, who are apparently “professional” twins. It will be interesting to see what kind of drama the show tries to highlight between the two sisters.

Although Maegan may be one of the oldest contestants this season, she is definitely not one of the most reserved. The Texas-native decided to bring one of her mini horses to the mansion. Hopefully, Ben has a soft spot for pint-sized ponies.

Definitely one of the most memorable entrances, Breanne decides that showing Ben how much she hates gluten is the best way to kick off their relationship. As a nutritional therapist from Seattle, Breanne tells Ben that “Gluten is Satan,” as she breaks a baguette on the ground in front of him.

Don’t let her name fool you…Tiara is not a princess, in fact, she is a “chicken enthusiast.” This entails her having pet chickens whom apparently do everything with her – including stare at her framed picture of Ben.

In addition, both Amber James and Becca Tilley joined the group of women, after failing to win Chris Soules’ love in season 19.

The night kicks off with all kinds of craziness, as Mandi (the dentist with the rose on her head) interrupts Ben’s opening speech to give him the dental exam that he so desperately wants.

Later on, Lace begins freaking out by all of the potential threats in the room. She then goes on a mission and steals Ben away from Jubilee. Lace asks Ben for yet another kiss, “a better” one. However, Ben awkwardly tells her that he is not looking to dive into anything physical with the women right off the bat.

This spirals into Lace getting very drunk and upset. Fortunately, the gentleman Ben is ensures that Lace knows he didn’t mean to turn her down or hurt her feelings.

Meanwhile, host Chris Harrison arrives with this season’s first, first impression rose. Ben is to give this to the woman he felt an instant connection with and wants to give a sense of security in the upcoming rose ceremony. (Note: Shawn was given the first impression rose from Kaitlyn on The Bachelorette, and they ended up getting engaged).

Ben ends up awarding the rose to Olivia, 23, who is a former news anchor from Texas. Olivia immediately beams, as Ben tells her how “incredible” she is for leaving her life (including her career) back home to come on this journey with him.

The episode ends off with the weekly rose ceremony, where 7 of ladies were told the unfortunate news that they would not be Ben Higgin’s fiancée (and then ex a few months later if history repeats itself).

So who were the first 7 ladies that viewers had to sadly/gladly say goodbye to?

Of course, viewers were gifted with a sea of tears from the unsuccessful hopefuls, whose worlds seem to come crashing down now that they don’t have the opportunity to potentially look like idiots on national TV (which is exactly what Lace continued to do, as she got even more obliterated).

So, we will have to see how Ben plans to fill the show’s airtime if he has made it his mission to not go around making out with every girl he can, like the bachelors before him.

In the meantime, we will all have to figure out a way to identify all of the different Laurens this season – fortunately, it is one down after tonight’s premiere.

You can catch “Week 2” of The Bachelor when it airs on ABC next Monday, January 11.

Just like previous seasons, The Bachelor is once again pulling out all the stops when it comes to destinations and celebrities. Ben and his ladies will be joined by comedian Kevin Hart, rapper Ice Cube, soccer players Alex Morgan and Kelley O’Hara (along with a few other notable names). In addition, a select few will join Ben as the crew ventures off to Las Vegas, Mexico, The Bahamas and of course, Warsaw.