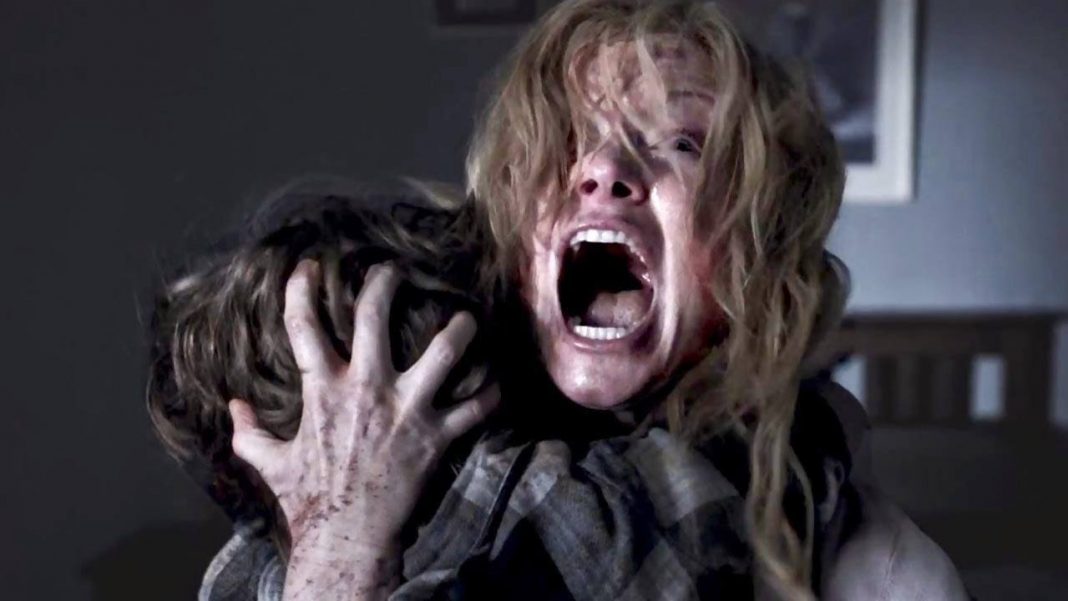 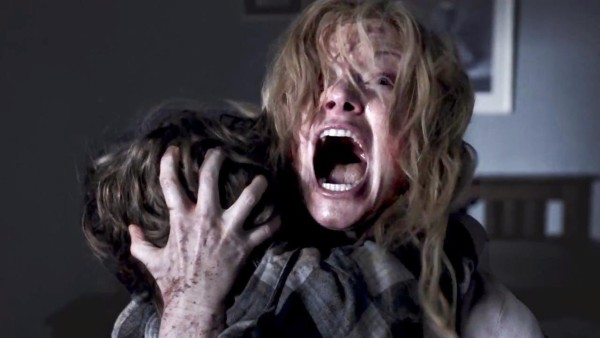 If you’re a horror film fan or just a fan of films in general, you may have heard a lot of buzz at the end of last year about the film The Babadook. Am I the only one who loves that hauntingly spooky title? It’s seriously unlike any name I’ve heard before!

The movie that’s around the 90 minute mark revolves around a woman struggling to raise her bratty kid after her husband died when her child enroute to be delivered in a horrific car crash. When the boy brings home a scary book called Mr. Babadook, their life changes for the worse as an evil spirit rocks their home.

While many people consider this film to be a psychological horror movie, I’d still place it in the horror category. The move is slow at first, but for anyone with the attention span over a 13 year-old sticking with it has a big payoff. I wouldn’t look for any jump scares or blood and gore here. Thank goodness right? Those cliche’s are getting awfully old. 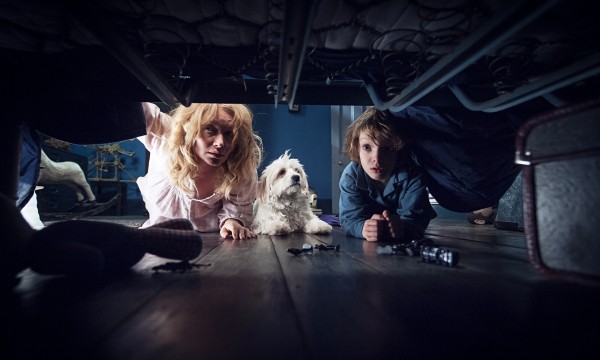 If you’re like me and like to be disturbed by your horror films and not just shocked, this is the film for you. The hardest obstacle of getting through this film is truly the annoying little kid the main character is raising. You’re fully aware he lost his dad as a little kid, but come on already, that’s no excuse for being the most aggravating kid ever. The child is so annoying it makes you question if the mom is slowly becoming possessed or slowly losing her mind. Ultimately, the audience is left to question how literal or figurative the Mr. Babadook really is. That’s one of the best things about the movie, it wraps things up while leaving some things open for interpretation.

This movie was advertised as an indie flick and it has an indie feel without being cheap or appearing to be low budget. The gradual growth of the extremely creepy music is very powerful. It’s not obnoxious as a lot of horror music is.

Is The Babadook worth the hype? That’s kind of a tough question to answer. While there is nothing alarmingly different about The Babadook, the execution of the story and how certain themes are explored lends a richness to the story that hasn’t been seen in horror in a very long time. This movie won’t be going anywhere, anytime soon. It certainly will go down as a modern horror classic.