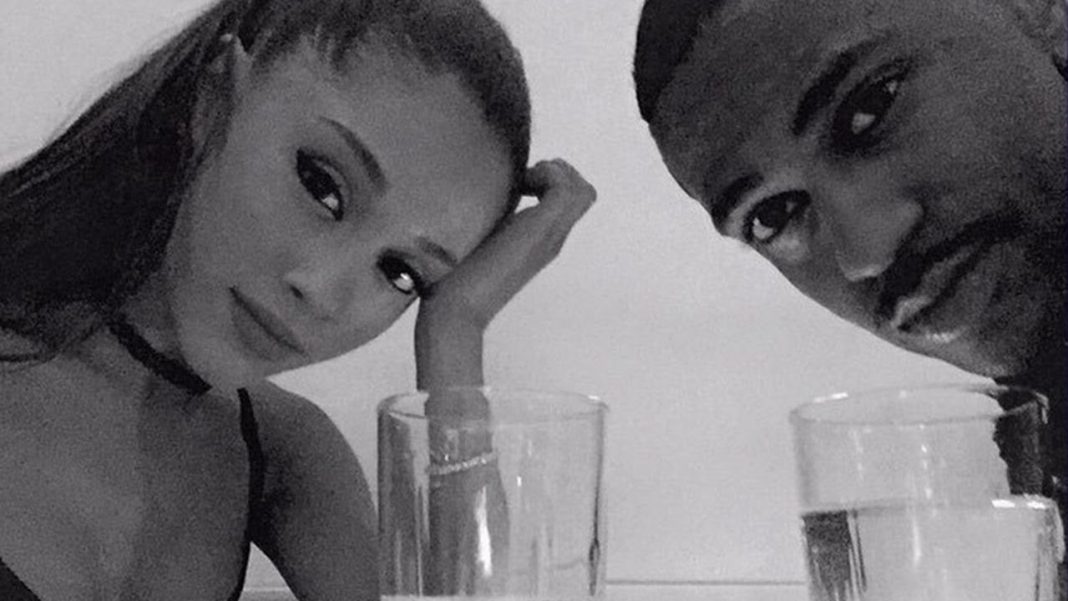 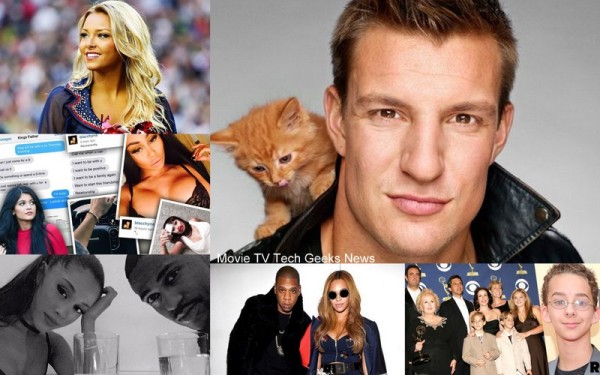 It is Friday as I’m enjoying the sunshine in Las Vegas, and Ariana Grande is more than a priceless p***y and New England Patriots Rob Gronkowski is officially off the market…for now. 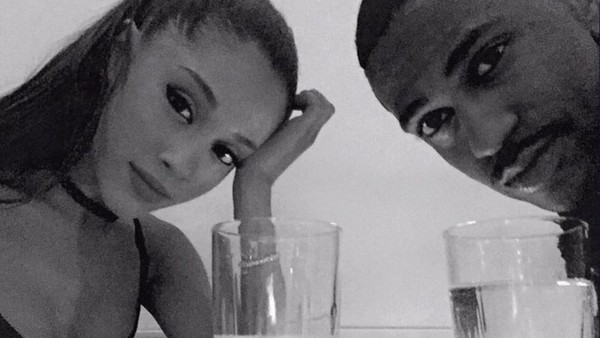 Could it be that these two love birds have really called it quits? According to sources close to the couple, the powerhouse singer Ariana Grande was tired of her rapper boyfriend Big Sean always talking about her …um… well you know… lady parts. Okay it was about her priceless p***y in his words.

Maybe it is because she is young that she fells humiliated by his rapping about her stuff down there, because I would think it’s a complement. Apparently in one of his latest tracks he says something about having a million dollar chick and every time they have sex he feels rich. I don’t know why that is so offensive, I mean if my man was bragging about me and how good I am… I’d be kind of proud. But maybe that’s because I am a Pisces.

The lyrics in question came from his track, “Stay Down”:

I ain’t even gonna lie, I got a million dollar chick
With a billion dollar p****y
Every time I c*m, I swear to God I feel like I be rich

Anyway, Ariana felt Sean just treated her like a piece of meat. I guess when your grandma comes up to you and asks what/who your boyfriend is referring to in his songs, it does kind of get annoying.

Of course there were other things that made her say good bye. And just when I thought a love affair between a singer and a rapper was finally going to make it. 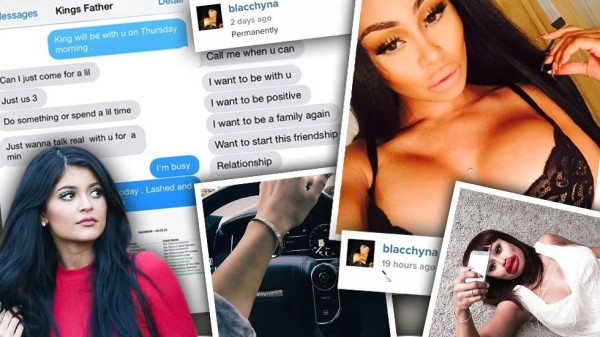 Tyga Says to Blac Chyna: “I Want You Back”

Famous people are so interesting, especially the men. They just get with women because of things that should  not weigh so heavily. It is when they get these chicks who just “look good” that they really fuck up.

Take Tyga for instance, he got one classy lady didn’t he. Not only is she a former stripper, have a fake ass and is former besties with Kim Kardashian, she has no issues with releasing personal text messages for the world to see in order to prove to everyone (in particular his current boo thang Kylie Jenner) that he does in fact still want her.

She took screenshots of their text message conversation in which Tyga said to her “I want to be with you, I want to be positive… I want to be a family again… I want to start this friendship/ relationship” and posted them for all to see.

This is what you get when you mess with these types of women. Their classless actions and tacky way of doing things will always land you in a place of embarrassment.

While it is true that the screen shots could be fake or from another time in their relationship, the very fact that Blac Chyna even released them says a lot about her. 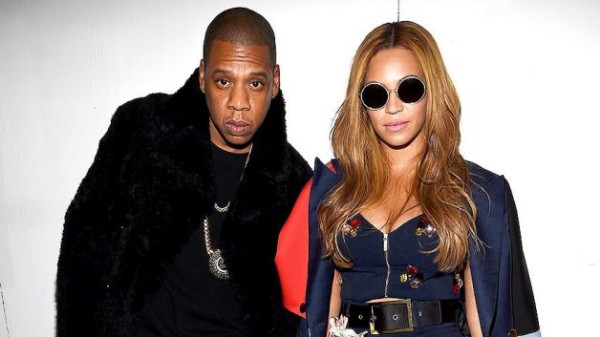 When you are as famous and on top of the world as the power couple Jay Z and Beyoncé, you create a supply that automatically becomes a demand. With the recent take over of Tidal by Jigga, rumors are swirling that the dynamic duo may be in the works of releasing a joint album exclusively for the music-streaming site.

This means that people will need some kind of Tidal service (there are a few options) to get their hands on whatever they release. This comes on the report that Tidal’s numbers are abysmal and people are declaring it a huge flop.

But who knows, they did embark on an extremely successful stadium tour last year so there is no doubt that they have drawing power. Their collaborating and doing a record together could save or enhance (however you want to look at it) Tidal. You know I am all about Bey and Jay. I think they are a great example of how to have it all (from what we can see) and if they put their minds to doing something like this, it will happen and damn it, it probably will work out just fine. 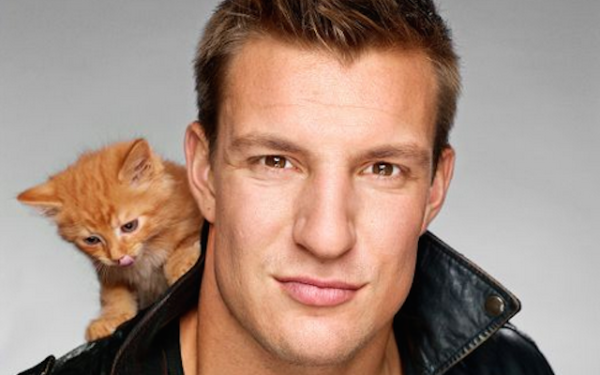 Rob Gronkowski Finds A Woman Who Matches His Criteria

Sorry, ladies, Rob Gronkowski is off the market — for now.

After partying non-stop this offseason, the Patriots tight end is settling down with former Patriots cheerleader Camille Kostek. Though reps for the pair have yet to comment, it seems the duo are more than “just friends” following a string of outings in recent weeks. 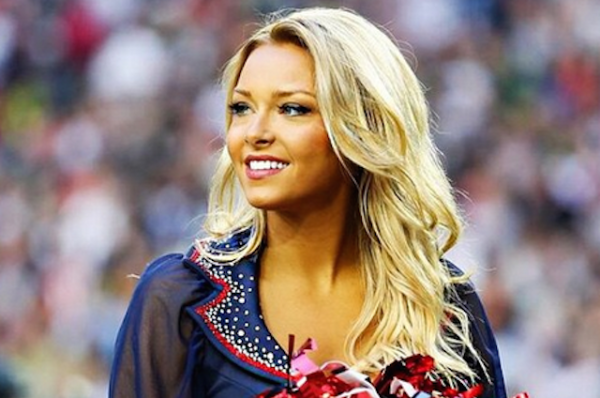 Gronk may have a thing for blond bombshells, but he also has a lengthy list of criteria that the future Missus has to fulfill.

“She cleans, cooks, makes big cash, stays home, [and] lets me do whatever I want,”Gronkowski dished on the “Jim Rome Show” last month.

While we’re not sure what meal Kostek may have cooked to win Gronk’s heart, she is looking to make a name for herself — apart from being the Super Bowl champ’s gal pal. Here’s what we’ve learned about Gronk’s main squeeze. 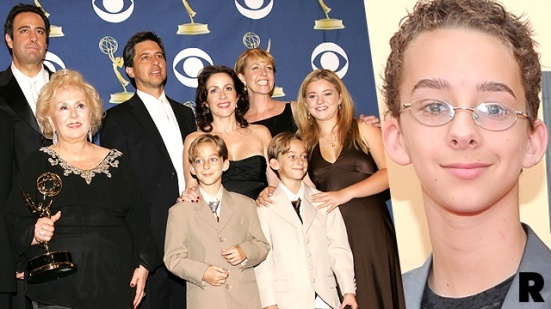 It is always such a sad thing when a person takes their life. It is even more sad when they are young and had their whole life ahead of them. Such is the case for actor Sawyer Sweeten who played Geoffrey Barone on the hit series from 1996 to 2005.

He committed suicide yesterday April 23 at the age of 19. Whenever things like this happen I always think to myself “Why?” What makes a person so young and with some much to look forward to AND who had so much success behind them say “fuck it” I’m through.

Some people are extremely insensitive to those who take their own lives. They say that those who do so are selfish, they are this and they are that. While I do think that suicide should not be a last resort or option, I do empathize because they had to be at an unfathomable place. It’s only until you take a walk in their shoes can you have any idea of what would push them to do this. It’s not an easy choice as many seem to think so you might want to watch what you say as you may be in his shoes someday.