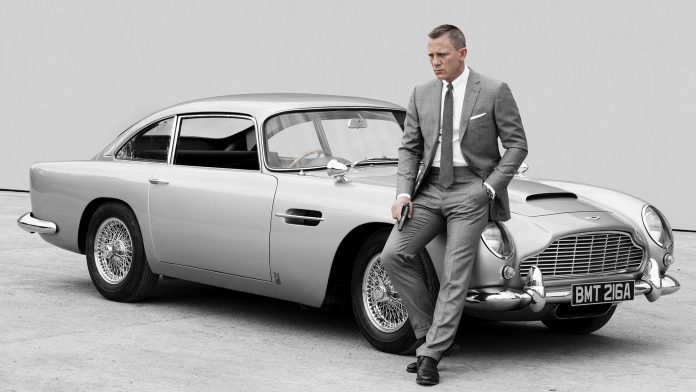 True James Bond fans are those who are thrilled with action, suspense, and adventure. They roll with the character change each time a new 007 Bond comes on board. So far, each has furthered the series in their own unique way and helped to create the rich history of the franchise. In a similar vein, what would Bond be without a screaming hot car that oozes sexiness, speed, sport, and prestige?

It’s an entire package that goes with the ambiance of the surroundings, the attitude of the agent, the clothing and the plot. The 007 film franchise has gone down as the most successful in the history of Hollywood. Aside from high tech gadgetry, gorgeous girls, swanky casino games and exotic cocktails, the car is yet another extension of the Bond persona. Here are the 5 coolest cars featured in James Bond films. 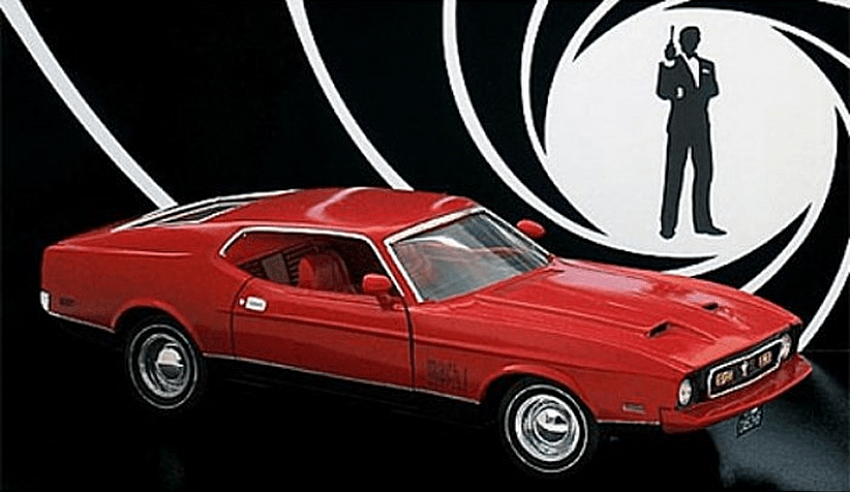 Do you recall the 1971 Bond classic “Diamonds are Forever?” The film was shot before technology made a big invasion into the auto industry and what was considered to be smart, sexy and provocative in the early ’70s was pure power and a culturally appropriate nod to the muscle car. With a Vegas Strip surrounding, the most ideal choice for Bond to make his getaway was the Ford Mustang Mach 1. Any teen would have given their right arm to own one in this era. Tiffany Case was the owner of the car, but Bond took it to its limits, and the response from the public was to go right out and buy one for themselves. Ford was pleased with the tremendous jump in sales for the next year.

RELATED NEWS
Holiday delivery will be stress-tested in 2020 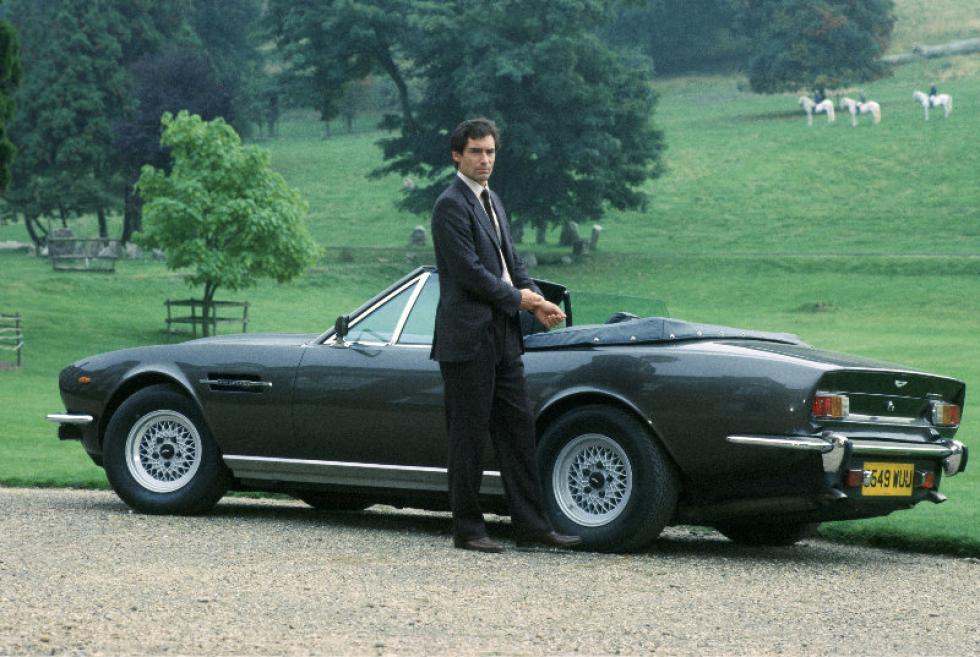 The 1987 007 film “The Living Daylights” with Timothy Dalton playing the role of Bond, took a different approach than previous films. There was a regal air about the 1985 Aston Martin V8 that Dalton drove. leaving little doubt about his stylishness and need to have the very best in aesthetics, power, and control. The vehicle is one of the classiest V8s ever produced with sophistication that rivaled the Royal Family of Britain. In fact, the car used in this film is nearly an exact version of the vehicle that Her Majesty’s Secret Service deploys for royal duty.

The “Casino Royale” Bond film brought Daniel Craig on board as a new face to change up the demeanor of the 007 role, and it was only fitting that a new car be brought along to complement his unique sense of style. The Aston Martin DBS V12 name alone conjures images of high-class luxury, wealth, extravagance and a lust for power. This is the model that Craig also drove in “Quantum of Solace.” There is no disputing the character of the car and really, no other model could possibly rise to the occasions calling for the transport of the best dressed gentleman on the strip. This was the film that firmly cemented the Aston Martin as the vehicle most appropriately suited as a complement to the character of the idyllic 007 agent. 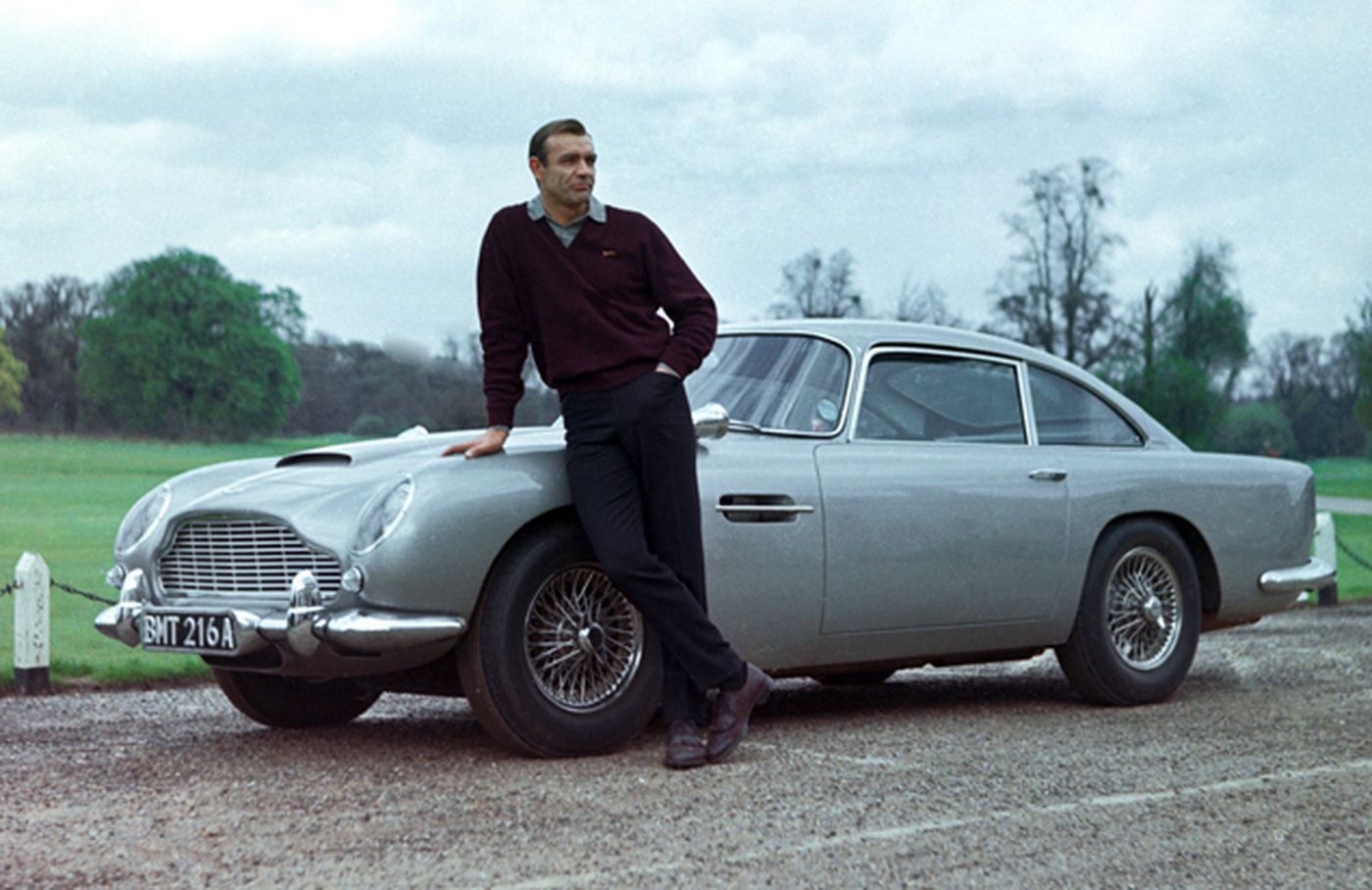 When “Goldfinger”was released in 1964, it properly introduced the Aston Martin DB5 to the world in a way that the advertisers and marketing strategists for the automaker could never do. The high-end luxury executives build and sell their automobiles to exclusive groupings of clients and they were initially reluctant to allow an example of their iconic vehicles to appear in the film. Through negotiations and time to digest the proposal, Aston Martin made the decision to move forward with the inclusion of their new DB5 Mark II. It was to the benefit of the company because with the rampant success of the film, came an increase in demand for thee DB5, rocketing it to the best selling model for Aston Martin, of all time. The impressive features of the car became a focus, particularly when exciting gadgets that a spy would use were built in for special effects. 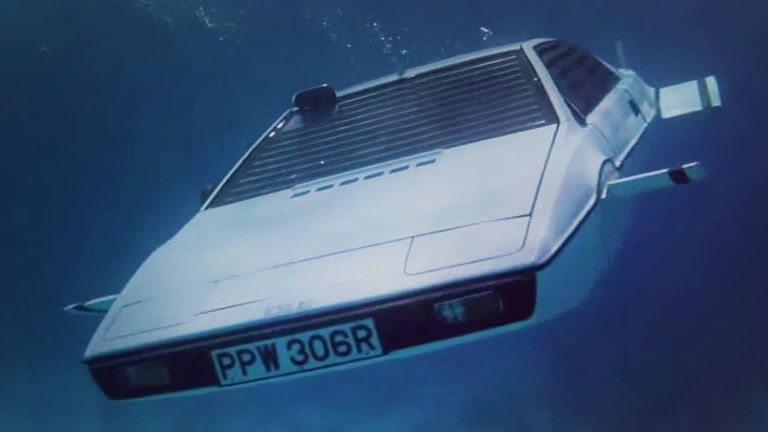 While the Aston Martin was a favorite choice for many of the films in the 007 franchise, The number one coolest car, appearing in “The Spy Who Loved Me,” was the 1976 Lotus Espirit S1. It was the perfect choice for a spy movie because of its futuristic design and pedal to the metal high performance. Its sexy exterior was also a huge calling card that made it the best choice for this 1977 film. When it came to car chases, the Lotus was brilliant, and with the additional special effects that allowed the vehicle to travel underwater, in the air and on the road, the excitement of the film reached a level that approached frenzy. The film grossed over $184 million and was a huge success. We like to think that the inclusion of the Lotus played a big part in that. 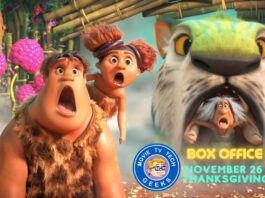 ‘Croods 2’ kicks up box office: Will Hollywood adjust to life... Instrumental beats guide: Why every upcoming music artist should choose to... 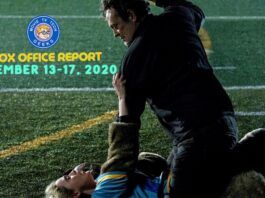 ‘Freaky’ gives Vince Vaughn number one with $3.6 million at box...