Home All News TV News Netflix ‘The Toys That Made Us’ is must see watching for any... 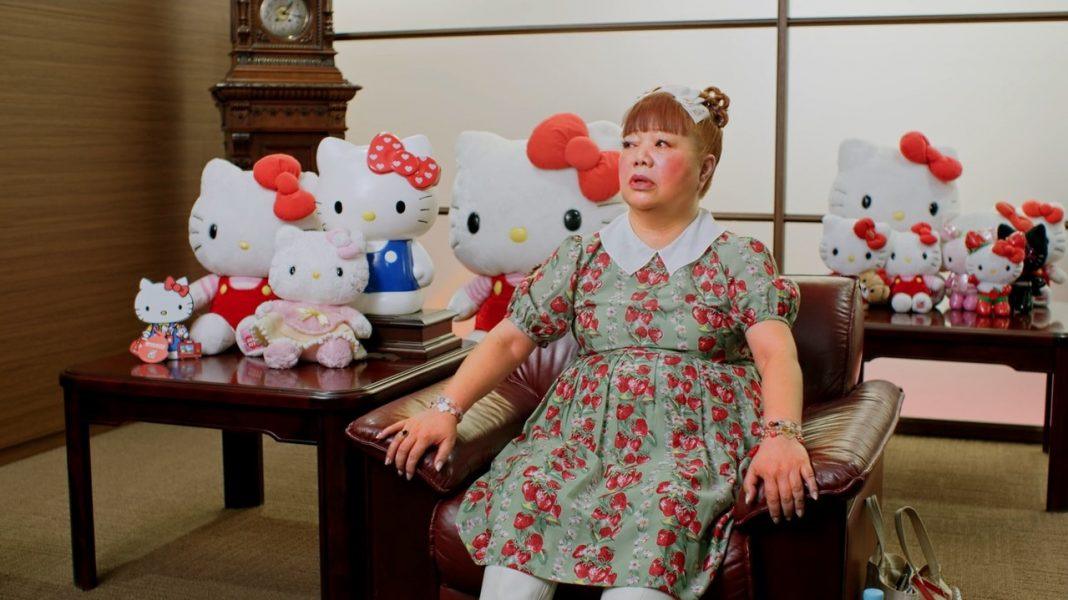 I have a thing about history. I’m not really sure why, but it’s one of my favorite subjects. I was great at it in high school, and one of my favorite cable channels is the History Channel. Now a few other topics I like besides comics and computers is toys. Now combine these subjects, and we have a winner. Have you ever tried watching that little show on Netflix called “The Toys that Made Us?” If you haven’t, you’re in for a treat especially if you’re an adult in your thirties and forties like yours truly.

We’re never too old for our toys because they remind us of a much simpler time when you never cared whether or not Donald Trump became president and other things we adults get so wound up with these days. None of us were Democrats or Republicans; we were Autobots and Decepticons; we were GI Joe or Cobra, and some of us were Transformers and Gobots. “The Toys That Made Us,” as the intro will tell you, is an eight-part documentary about iconic toy lines we enjoyed as a child and still enjoy today. “The Toys That Made Us” was released in two four-episode seasons and is now on Season Two. Like it said, it features eight iconic toy lines, but I can only hope that there will be more.

If you still haven’t seen “The Toys That Made Us,” Season One is composed of the following toy lines. Star Wars, He-Man and the Masters of the Universe, Barbie, and G.I. Joe. All episodes discussed how the toy lines came to be and their effect on the toy industry, and in the hearts and minds of Baby Boomers and Gen-Xers. By now Season One is old news, so we focus on the much-awaited Season Two, which is composed of episodes about Star Trek, Transformers, Lego and Hello Kitty. And as I said, it would be nice if they could later talk about other toy lines like Matchbox, Hot Wheels, Pokemon, MASK, and Marvel Legends.

Now for the episodes. The first episode was about Star Trek toys. To understand Star Trek toys, “The Toys That Made Us” takes us through the history of the franchise and its fandom. As any self-respecting geek would know, Star Trek was a little-known show that didn’t catch on at first but turned into a cultural phenomenon. This show was ahead of its time and dared to tackle controversial topics such as racial equality, religion, and feminism. The toys are a different story though. 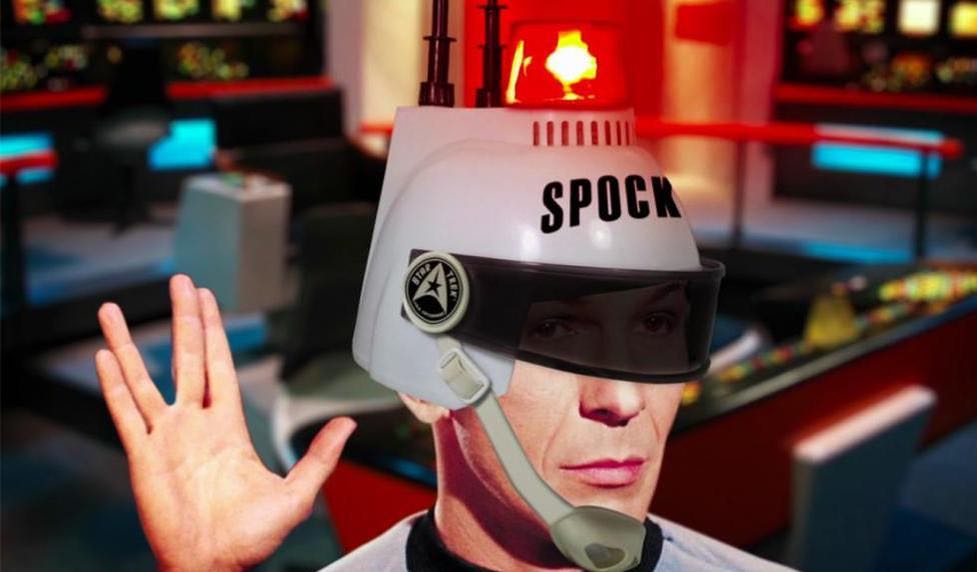 Did you know there was a time when Star Trek sold toys and stuff not even related to the show? The practice was not uncommon until someone decided to actually sell the real goods and fandom loved them. The Star Trek franchise is also known for hit and miss theatrical releases. Odd numbers are bad, even numbers are good. The same goes for the early days of this toy line. The manufacturers just weren’t in sync with what’s hot and what’s not.

They released toys during the bad movies, and there were no toys during the good ones, which didn’t help their popularity for the TOS era. The toys really picked up during the TNG era thanks to companies like Galoob and Playmates who sold Star Trek toys up the wazoo. “Star Trek” remains popular today, and the toys are now way better thanks to toy companies like Diamond Select and Eaglemoss which feature the newest ships from “Star Trek: Discovery.” 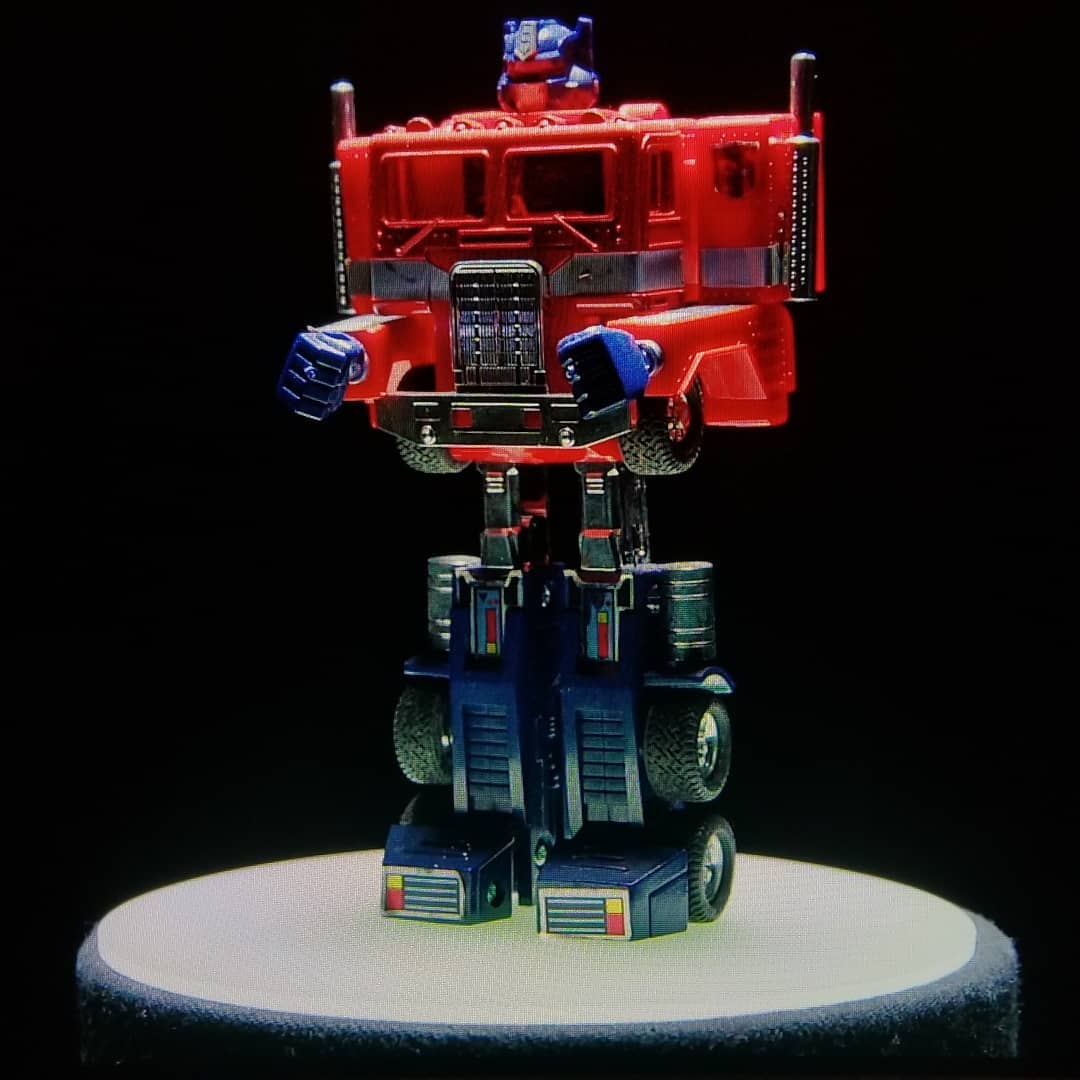 The second episode is what many, who know about this show are waiting for. There’s no denying that Transformers is one of today’s biggest toy franchises. You might hate the “Transformers” films by Michael Bay, but the first film actually reinvigorated this toy franchise that struggled during the early 2000s. But the Transformers’ decline during the early 2000s wasn’t discussed in this episode. What “The Toys That Made Us” gave us is a straightforward history lesson on the franchise’s journey all the way from Japan thanks to cans of tuna, G.I. Joe and a last choice guy in Marvel Comics. Say what? Watch the show to find out this fascinating story. The episode also centers much on the G1 toy line and the iconic Optimus Prime. Also, what’s a Transformers documentary featuring Optimus Prime without Peter Cullen?

The third episode is about the toy that makes everything awesome — Lego. The approach to this episode was to describe the growth and struggles of this brand through a brick tree that grows and dies with the growth and struggles of the company. Lego is now the world’s biggest toy company, but would you believe that the company that brought us Lego Space, Lego Technic, and Lego City almost went bankrupt? The company was saved by a very unlikely toy line that was in my opinion very much removed from the ‘system.’

You’ll know more about the ‘system’ which, even as a child I really adhered to because even though it’s possible to put Lego pieces together in unconventional ways, I had the compulsion to build according to the system. This is another episode I looked forward to as Lego has really kickstarted my creativity when I was a kid. I still play with Lego bricks even now as a meditative activity. 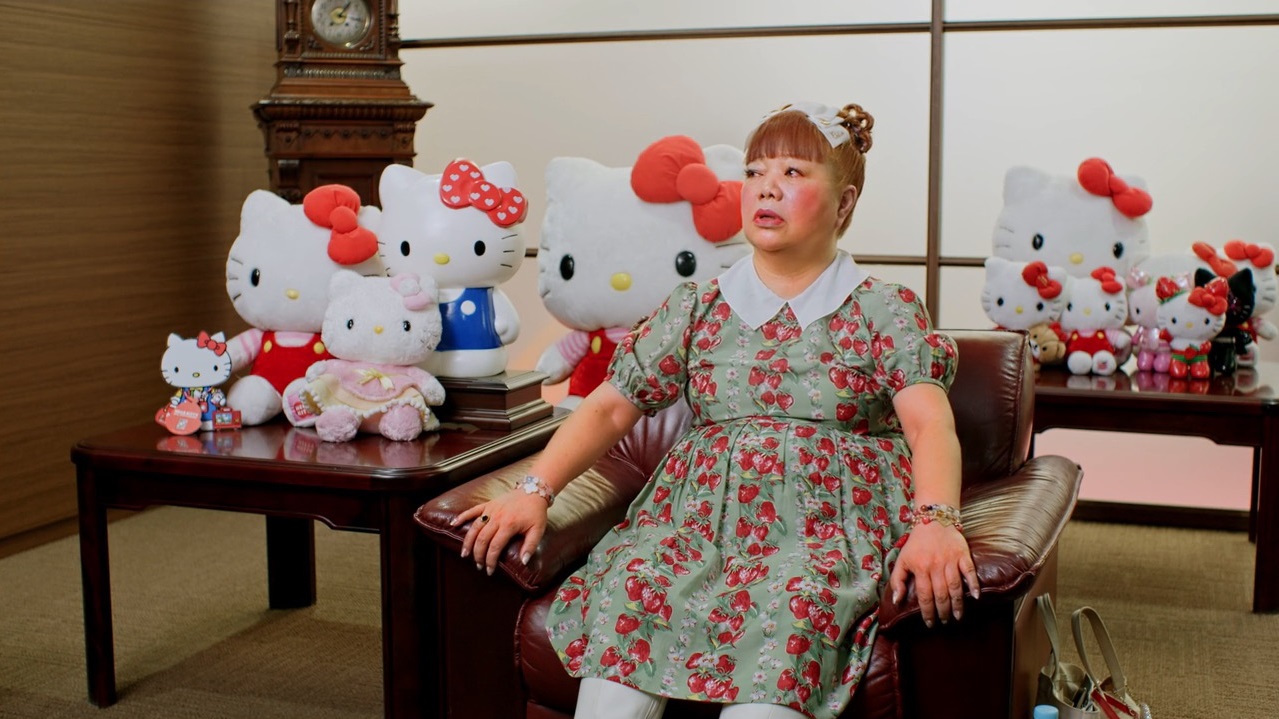 And lastly, the last episode is about Hello Kitty, and it’s a bit of a strange one, since I consider Hello Kitty as more of a brand than a toy line. The demand for the McDonald’s plush toys was crazy though. They’re still sought after items today. This episode, of course, discusses Hello Kitty’s humble beginnings from a simple coin purse to becoming a brand of international flights. Hello Kitty is a brand of almost anything that’s cute or kawaii in Japan.

This episode discusses the cuteness campaign that changed Japanese culture and brought little smiles to others around the world. Hello Kitty is a weird but entertaining story. This episode also shows us that there is a real lack of iconic toy lines for girls as the show perhaps struggled to create a female-centric episode like Barbie. Hello Kitty does have plenty of toys, but they’re not overly featured in this episode.

“The Toys That Made Us” is one of those amazing shows that really brings us back to our childhoods, and it’s a pleasant feeling. As pleasant as looking back to playing our old video games and reading old comic books. Another show that puts toys and history together is one that I stumbled upon on the Travel Channel, which is “Toy Hunter.” 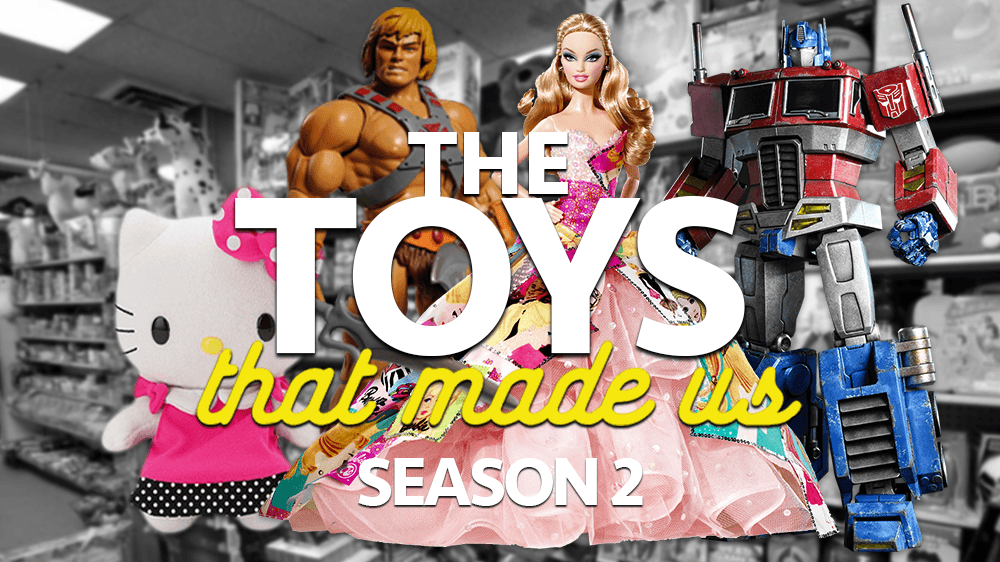 This is an interesting show that is very much like the Pickers, but about toys. And as I just found out, was a show from way back in 2012. It’s still cool though as I liked the stories of the toys featured. As for newer ones, you could check out the following YouTube channels: Retroblasting and Toy Galaxy. The aforementioned channels and Netflix’s “The Toys That Made Us” are recommended shows for toy fans who are also into history.