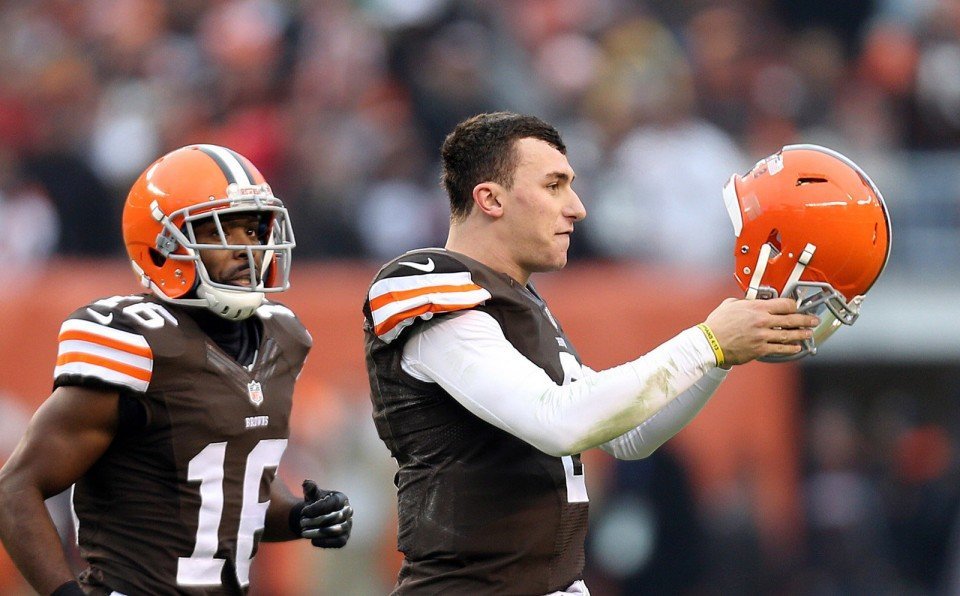 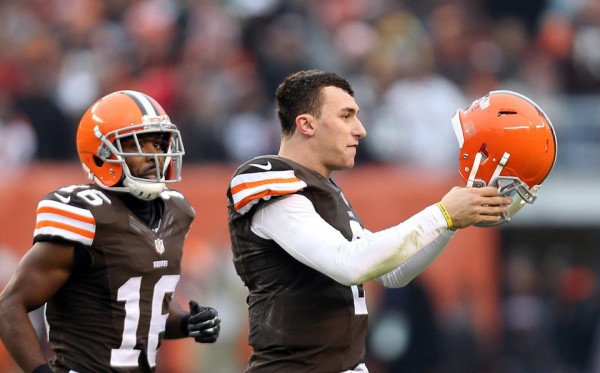 The Cleveland Browns may be 2-9 right now and only a few weeks away from earning the first overall pick and firing everyone associated with the organization, but for some people *cough* Mike Pettine *cough* being right is much more important than winning or being logical.

I won’t lay into the Browns head coach too much since we’ll only have to deal with him for a few more weeks, but with Josh McCown out for the rest of the season, quarterback Austin Davis was named starter over Johnny Manziel despite continuous calls from the fan base (and from common sense based on Manziel’s performances this season).

It didn’t stop there—the Browns went out and signed washed-up former Ohio State star Terrelle Pryor. The 3rd round supplemental draft pick by the Oakland Raiders back in 2011 hasn’t been on a regular season roster since the Raiders came to their senses in 2013. Pryor is extremely athletic, no one will take that away from him, but he simply wasn’t successful as an NFL quarterback.

The Browns initial plan seems to use Pryor as a wide receiver, but if anything happens to Davis, Pryor will more than likely be under center.

“Terrelle looks like he’s in great shape,” said offensive coordinator John DeFilippo. “You would never know he wasn’t in an NFL building working out and running and practicing.”

As Pryor’s quarterback coach in Oakland, DeFilippo should know exactly why he hasn’t been in an NFL building…

“At this time of the year, a lot of the guys that have been here that have been playing ball, he has fresh legs, so he looks a little bit faster than those guys.”

The Browns face the 9-2 Cincinnati Bengals Sunday, and if Pryor plays, he will be expected to give his best Josh Gordon impersonation. And, if anything happens to Davis, Pryor could very well be the quarterback for the Browns until the end of the season.

Is it possible for a 2-9 team to finish 0-16? Because the Browns are trying to find out.