Home Sports Football Terrell Owens Getting what he deserves 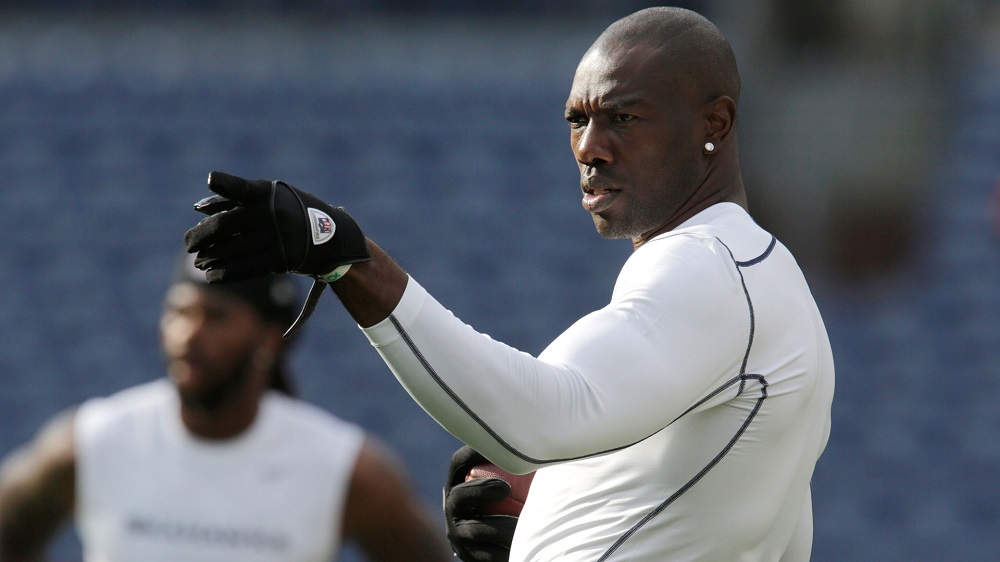 Terrell Owens is getting what he deserves with being locked out of the Hall of Fame. That’s what many haters would say.

And even though I believe T.O. should have been a first-year ballot HOFer last year, he is getting paid back for his act in the locker room. If I were voting, I would a send Owens a yellow blazer immediately.

That doesn’t mean I can blame the media members who are blocking him from the Hall.

My memories of T.O. are full of his destruction of defenses. Frequently, it was during crunch time that he did the most damage on the field.

The guy was clutch and hardly ever missed a game. He returned to play in the Super Bowl with the Eagles after barely enough time to heal a fractured leg.

Can I just act like Owens was not one of the worst teammates in the history of organized sports though? Nope.

He threw his quarterbacks under the bus on every team he bounced to after the previous franchise tired of his act.

He made everything about him, forgetting that football is the ultimate team game.

Who can forget his mental meltdown at the end of his career when his press conferences got weirder every week? Most athletes don’t fake cry for Tony Romo or do sit-ups in their driveway while holding out on Philadelphia.

For two years now, Owens has been snubbed by the Hall of Fame voters. Some blowhards are coming to his defense on ESPN and the like. While this defense for poor T.O. is self-serving to the big TV networks, a few personalities have made valid points.

Michelle Beadle pointed out that the Hall of Fame has a few criminals among their members.

Lawrence Taylor and O.J. Simpson were two she pointed out on Sports Nation. T.O. may have been a team unity killing diva, but he never whacked his ex-wife or was caught with an underage prostitute.

While I feel bad for Owens, who was one of my favorite stars back in the day, I’m not gonna beat my chest for the guy to get that hideous jacket.

He made his bed and now has to lie in it. Terrell Owens ranks second all-time in receiving yards. He’s third in career receiving TDs and eighth in receptions. Too bad he ranks in the top ten of historic NFL assholes too.

The people who vote these players in are just that….people. And human beings can’t help but let emotion influence their decisions.

T.O. chose to act a fool on every team he joined. Now Hall of Fame voters are choosing to make it a little hard on him to join the big boy club.

They can’t keep him out forever. His numbers clearly show he deserves to enter Canton and sob at the mic one day.

For now, the voters have the hammer, and they’re using it. Just as Owens did when he knew his play justified teams putting up with his attitude in exchange for Hall of Fame performances.