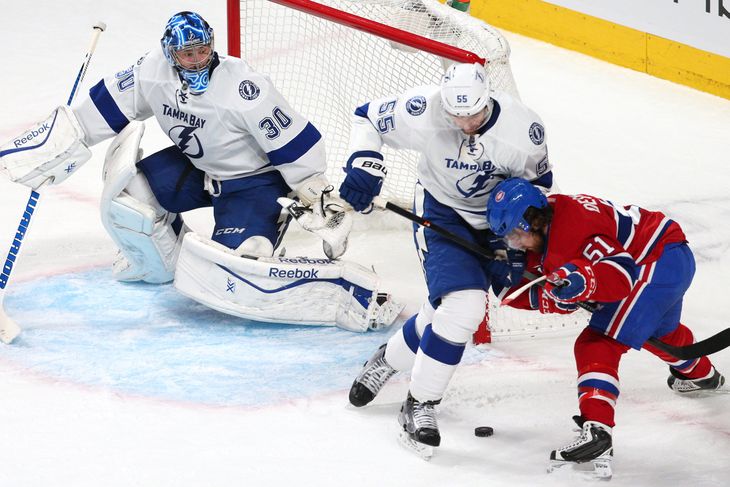 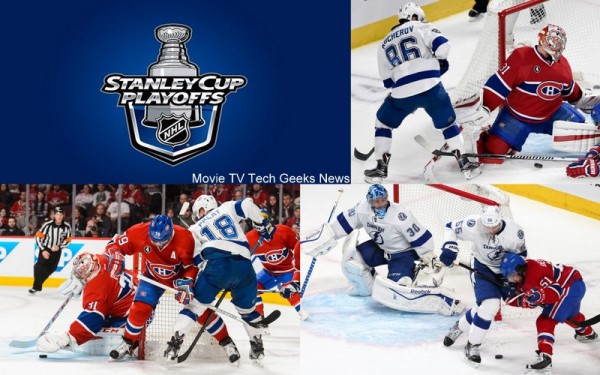 The 2015 NHL Stanley Cup playoffs continued on Friday night with the Montreal Canadiens hosting the Tampa Bay Lightning. Tampa Bay entered the game perhaps at a little bit of a disadvantage since they were forced to play seven games in the opening round series, while Montreal only played six. However rest was not to determine the result in game one as the Lightning claimed a valuable road-win. 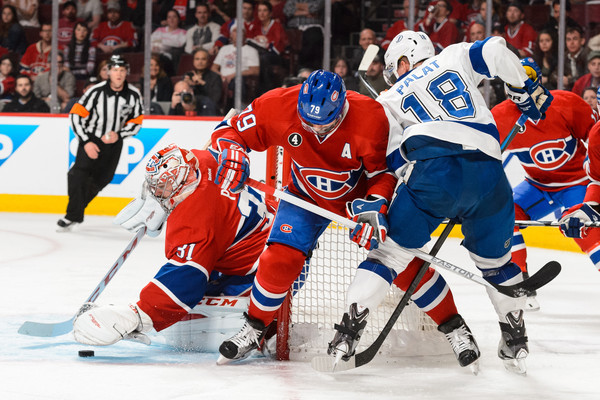 The scoring in the game all came late as the 0-0 deadlock did not get broken until early in the third period. Tyler Johnson scored his seventh of the post-season to give the Lightning the edge before Montreal’s Max Pacioretty answered back with about five minutes to go in the frame. The score would remain tied at one until Nikita Kucherov’s wrist shot found its way by Carey Price to end the game in the second overtime session. 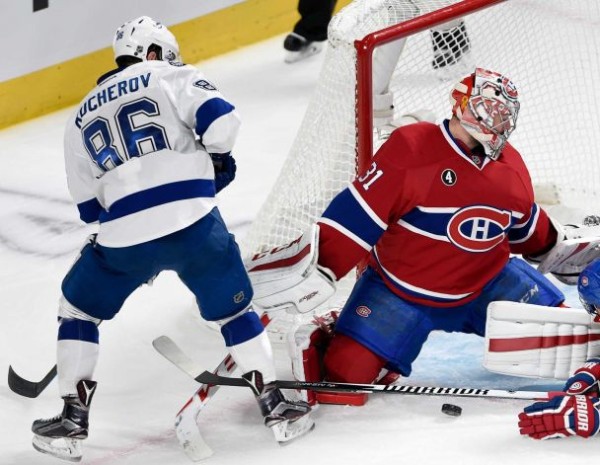 The game was not without controversy as Tampa Bay appeared to have won the game in the first overtime. However a disallowed goal prolonged the game and kept Montreal’s chances alive. Then, on the game-winning goal, it appeared to be Montreal that had a call go against them. Tampa Bay, before scoring the game winner, gained Montreal’s zone on what appeared to be a clear off-side.

The disallowed goal and the missed-call on the offside both promise to be central to a lot of commentary following game one. But the bottom line is that Montreal are now down 0-1 in the series and they are not exactly the hottest team in the playoffs. They’ve lost three of their last four and, having squandered home ice advantage in round two, they could be considered underdogs to make the Eastern Conference finals. 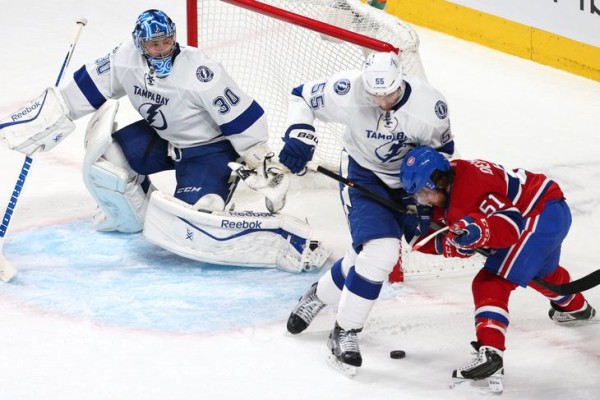 The two teams will not meet for game two until Sunday evening in a game that is scheduled for 6pm ET. Should Montreal lose that game then they will be facing the prospect of heading to Tampa Bay down 0-2 in the series, a situation that few teams survive in the Stanley Cup playoffs. But even if Montreal win they will have surrendered a split to Tampa Bay, something most teams want after two games when starting a series in another team’s building.

Games three and four will come from Florida on Wednesday and Thursday of next week.