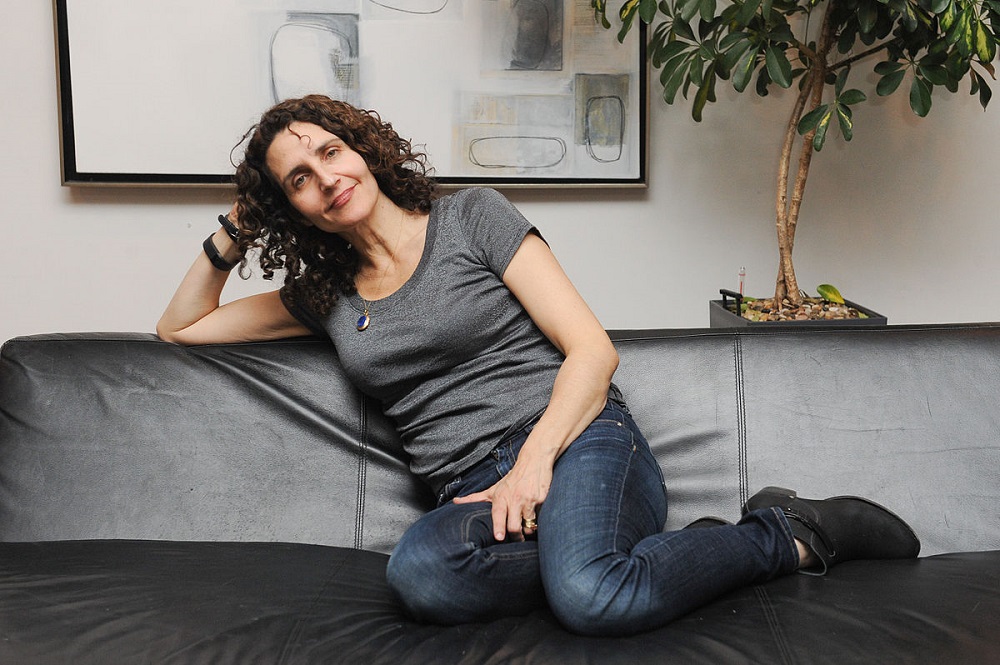 It can take long enough to make a film, but the search to find the next right one can take even longer as filmmaker Tamara Jenkins realized after completing “Private Life,” which premieres on Netflix Friday.

Tamara Jenkins has had time to consider why there have been such long stretches between her movies. Her latest, “Private Life,” starring Kathryn Hahn and Paul Giamatti as a New York couple struggling with infertility treatments, comes 11 years after her last one, the Oscar-nominated “The Savages.”

For Jenkins’ fans, such prolonged absences (it was nine years following her 1998 debut, “The Slums of Beverly Hills”) are a disappointment. For others, it’s a prime example of how the movie industry doesn’t value its female filmmakers like its male ones. For Jenkins, it’s more complicated. 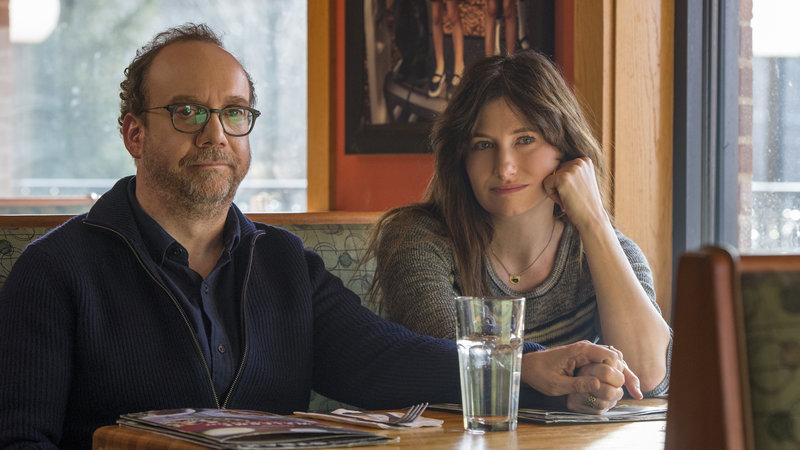 “When you’re in it, you’re like: Is it me or is it them? What makes that problem, in terms of myself?” Jenkins wonders. “When I was at Sundance people kept asking me that question. I kept saying, ‘Yeah, I know. I’m a loser. How is it possible 11 years went by?’ And then I looked around and I realized Patty Jenkins (‘Wonder Woman’) hadn’t made a movie and Debra Granik (‘Leave No Trace’) hadn’t made a feature for years. So I’m not alone.”

Still, Jenkins adds, there are other factors, too. She and her husband, Jim Taylor (Alexander Payne’s frequent writing partner), had a kid in that time period — the experience of which eventually led her to write “Private Life.” And then she’s meticulous — “novel-y,” she says — in her writing process; she estimates it took two years to write “Private Life,” some of that time spent at the upstate New York artists’ colony Yadoo (which also figures into the film).

“It’s also a desire to not necessarily make any old thing. There are a lot of things out there that might be makeable but aren’t good. There are a lot of really bad movies,” Jenkins said in a recent interview. “And I never have had an easy time trying to get these things made. Like ‘The Savages,’ which took place in a nursing home, nobody wants to make that movie. This is different but, still, it doesn’t sound sexy on paper.”

“Private Life,” which premieres on Netflix and in select theaters Friday, is indeed more than its synopsis. Hahn and Giamatti play downtown New York creatives reaching middle age and going through one fertility trial after another. But in Jenkins’ hands, “Private Life” is a caustically funny, painfully intimate, medicalized examination of, as she says, “a marriage in the middle.” Though much of the plot follows a struggle to conceive, it’s ultimately centered on the couple; Giamatti compares it to “Waiting for Godot.”

“People ask me what it’s about and I say it’s a movie about marriage,” says Jenkins. “It’s obviously on a very specific journey that they’re on. But there was something so existential about that problem for them. It’s so primal.”

As an on-screen couple, Hahn and Giamatti are remarkably attuned to each other, especially considering they didn’t know each other before the film. Jenkins set up a meeting at Giamatti’s Brooklyn home for the two to meet and get acquainted.

“I feel something about this movie that I don’t feel about many things I’ve been in. I really love it, and a lot of it is those two women I got to work with,” Giamatti said by phone during a break from shooting “Billions.”

“I wish Tamara was able to be more prolific. I don’t know how much it is her wanting to take that much time with something. I don’t think so. I think she’d like to be more prolific,” Giamatti adds. “But she’s incredibly devoted to the very singular thing she wants to do.”

Hahn says that Jenkins during shooting is as passionate about a scene being acted as she was when writing it.

“Tamara, as a director, she’s a channeler. She’s definitely feeling whatever you’re feeling at the same amount of intensity. She can’t help it. She will feel alongside of you,” Hahn says. “We both understood (Hahn’s character) Rachel on a pretty deep level. We kind of mind-melded.”

Both Hahn and Giamatti have won raves for their soulful, connected performances, though numerous critics have called Hahn’s disarmingly naked performance her best yet.

“It’s not lost on me that I feel most seen as a performer and as an artist by women filmmakers. That is for damn sure,” says Hahn, who’s currently prepping an HBO series directed by Nicole Holofcener.

Jenkins, 56, has regularly turned pieces from her life into her films. “The Slums of Beverly Hills,” about a transient, lower-middle-class Jewish family in Beverly Hills, was inspired by her own 1970s youth. “The Savages,” which starred Laura Linney (she was Oscar-nominated, as was Jenkins’ script) and Philip Seymour Hoffman, chronicled two siblings dealing with an elderly parent with dementia. It too was partly autobiographical.

Jenkins initially dismissed her own trials having a kid as decent movie fodder (“I was like: No way! I’ll never do that! Gross!“) only to eventually see the dramatic possibilities of a very common experience.

“There’s the sort of famous thing that people say: Why don’t you just adopt? — ‘just’ in italics, like adopting is such an easy thing to do, like you can just walk out and get one of those kids over there,” says Jenkins. “If you’re trying to have a kid and it’s not happening the old-fashioned, regular way, all of the routes of having a kid are really complicated, morally and emotionally and economically and socially. It’s all very complicated.”

One complication Jenkins would rather not encounter: another long wait until her next film.

“The older you get, if you keep waiting 11 years until your next movie, it’s going to get really complicated with the walker and the back problem,” she says, laughing. “So I would like to pick up the pace in my own middle age.”