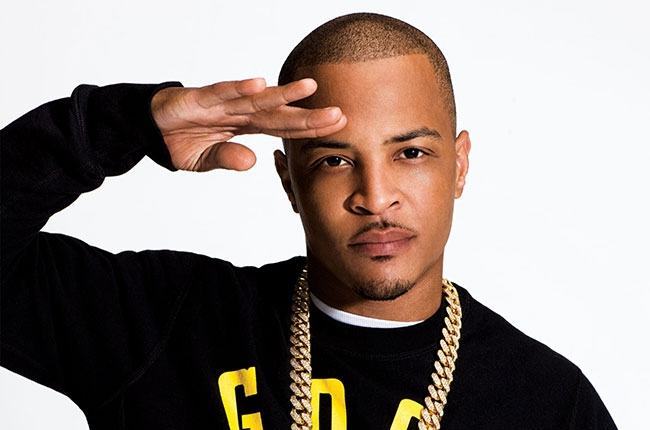 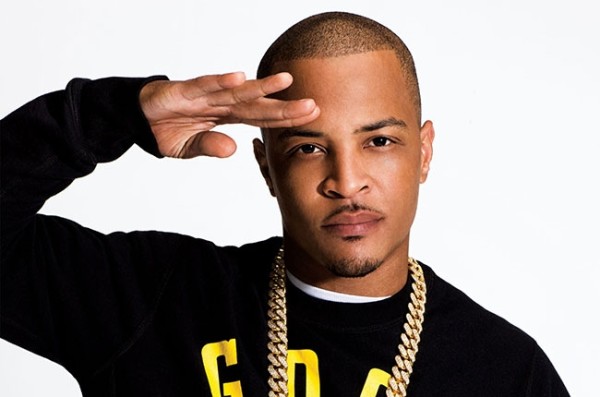 In the world of the rich and famous, you HAVE to watch what you say because social media will come for your ass in a minute and do so with a vengeance.

I don’t quite know what it is that makes people, in particular, famous men, believe that they can say what they want or voice their jacked up opinions about issues and not have any repercussions. But that is what Atlanta rapper T.I. did, and after having his ass handed to him by women everywhere, he has backtracked on his comments. But is it too late?

If you don’t know what he said, here are some of the statements he made about a woman’s ability to run the United States.

“Not to be sexist, I can’t vote for the leader of the free world to be a woman… Just because every other position that exists, I think a woman could do well. But the president, it’s kind of like, I just know that women make rash decisions emotionally — they make very permanent, cemented decisions — and then later, it’s kind of like it didn’t happen, or they didn’t mean for it to happen.”

As if that wasn’t enough and because I guess he felt we didn’t get what he was saying he added,

“And I sure would hate to set off a nuke…You ain’t gonna be able to negotiate the right kind of foreign policy. The world ain’t ready yet.”

As you can imagine, the backlash was monumental. Women were not having it as well as men who felt his logic was anything but that. So what does T.I do? Apologize… via his Facebook page.

He goes on to say that he was only joking, and his comments are “not a reflection of how I feel. “

Oh T.I. Not only is his apology in direct opposition to what he expressed during his interview on DJ Whoo Kid‘s SiriusXM, it is bogus. The fact that he took back his statements and not simply clarify them, to me, is a clear indication that his apology is bullshit. He meant every sexist word he said. You don’t go into that much detail or say that much shit without having some truth behind it. Why even mention it at all if he was not serious? No respecting man is going to TOTALLY backtrack on what he said unless higher powers tell him to do so “or else.”

The real issue I have with what T.I said is that it is representative of the patriarchy system in place in our society. First of all, men can “joke” about that kind of stuff (which I again, I don’t believe he was joking), and it be okay. They make light of a woman’s natural tendencies to be emotional, vulnerable and sensitive, say the most sexist, offensive, discouraging things and then turn around and say, “ha, gotcha.” No, way, I can’t accept that.

The other ugly truth about the man control/lead system is that a healthy majority of men believe as T.I claims he doesn’t. A great deal of Men believe that since women have come such a long way thanks to the feminist movement and an overall shift in thinking over the last five decades, we should be content with the parts of society in which they allow us to have involvement. I mean ladies, we can vote, work, run for local office, head up companies, create products, make more many than ever before and still have some semblance of family. What more can we ask? How dare we want equal pay, equal treatment, professional courtesy and gasp a stab at the highest office in the land. How dare we think we have a right to these things.

I don’t care if T.I was playing. I believe that in every comment of jest there’s a good bit of truth. He could have come up with something better than playing the “I was joking” card. Because the way people feel about him right now, they are not kidding.