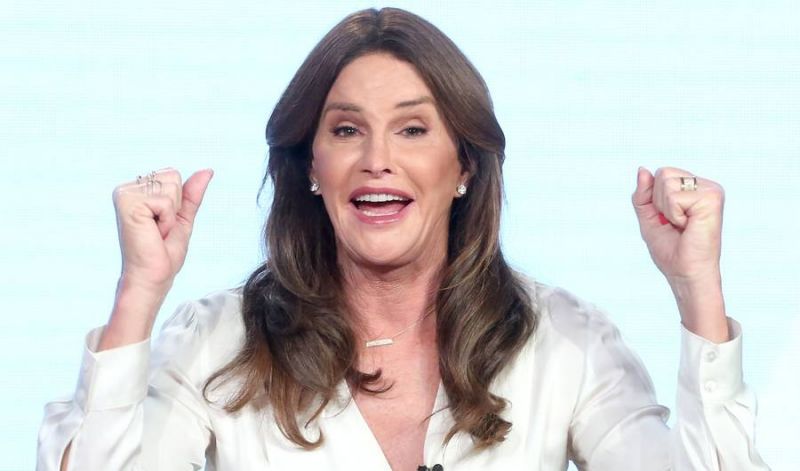 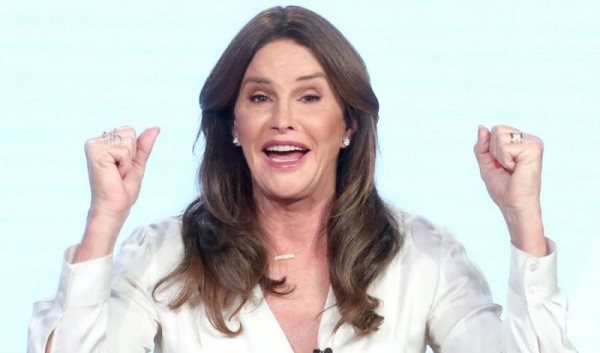 Since having her own reality show isn’t enough, Caitlyn Jenner recently revealed that she is planning to release a memoir chronicling her highly publicized transition and life. Good news is that it will be written by Buzz Bissinger who wrote the incredible book, Friday Night Lights, so it should make for an interesting telling tale.

In a press release, Caitlyn stated, “things have been moving so quickly that it will be nice to slow things down a bit and take the proper time to reflect on this journey.” Going on to add, “I couldn’t pick a better team, in Grand Central and Buzz to make sure this story is told with a lot of honesty and care.” Here, Caitlyn referred to highly acclaimed journalist Buzz Bissinger, who wrote her Vanity Fair article that was released earlier in 2015 and will now be helping her pen the memoir.

Bissinger commented on his upcoming collaboration with Caitlyn saying, “I elected to do this with Caitlyn because of the opportunity to create a book that will be riveting, important and reveal all the complexities and twists and turns of her life from boyhood to transition. We both agree that nothing can be left out in capturing this unique and unprecedented journey. This is her story, and I am proud to play a role in telling it with grace and candor.”

Unfortunately for fans, they will have to wait till Spring 2017, which is when they are hoping to release the memoir. Until then, Caitlyn will once again be starring in her docu-series I Am Cait for its second season on E! The series is slated to return in March 2016 and will once again feature all of the happy and dramatic moments that Caitlyn faces following her transition. In addition, promos for the upcoming season hint at Caitlyn exploring the dating world as a woman for the first time. 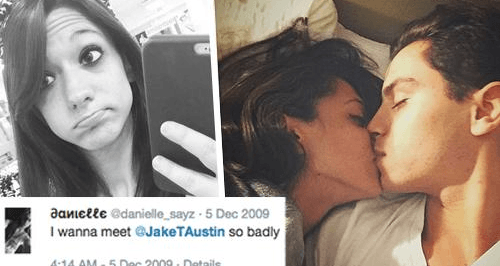 Meanwhile, young fangirls everywhere are rejoicing, as former Disney star Jake T. Austin shared his fan love story with the world. The Wizards of Waverly Place alum posted a PDA-filled picture to his Instagram, in which he is seen cuddling and kissing his girlfriend, Danielle Ceasar. 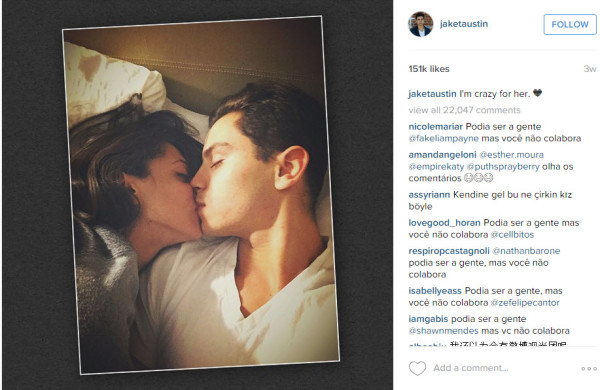 The interesting part of this whole story is that Danielle happened to be a major fan of Jake T. Austin’s for over five years. Now 22 years old, Danielle spent a good portion of her life tweeting praises at her eventual boyfriend. A while back, Danielle was able to meet her celebrity crush while he was at a signing event at Planet Hollywood in New York.

According to Capital FM, it was only a day after finally meeting her in person that Jake noticed her tweets and followed her back. Reportedly, Danielle continued to tweet and message her adoration for Jake that evidently paid off, as the two are now officially a couple.

Thus, Beliebers, Directioners, and all the other fan girl-filled fandoms are obsessing over Danielle and Jake’s love story, as it gives them just enough hope that their own dreams of a celebrity romance could realistically play out.