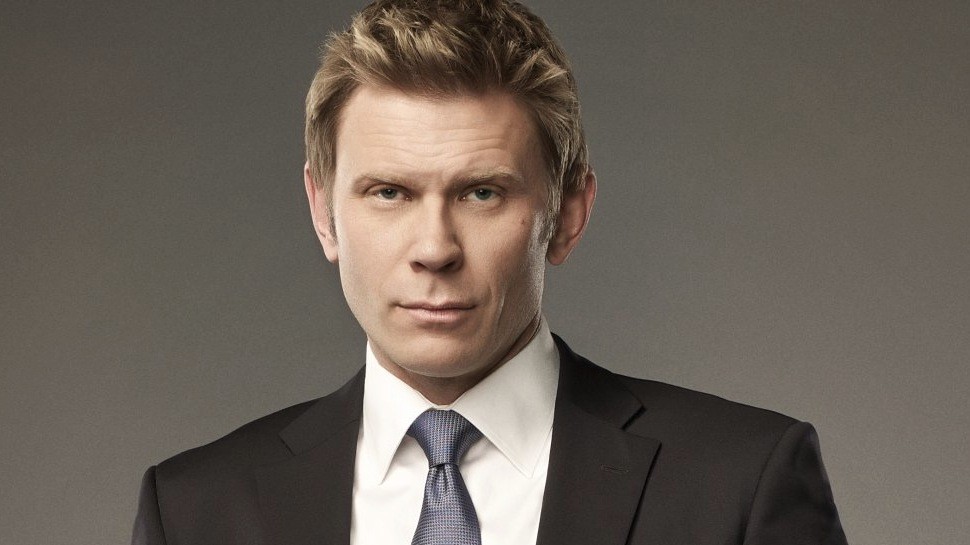 A few weeks ago, I was able to chat with Mark Pellegrino aka Lucifer, on Supernatural – about the backlash that he was receiving regarding some recent fandom drama.

We’ve covered this type of incident recently in two in-depth articles that many people within the #SPNFamily can relate to. If you have been cyberbullied or someone you know is being victimized, here’s a great place to go to help stop it.

I’ve been a very controversial social media figure since I came out politically four years ago. I say controversial because one: ethics dominates the political discourse today and to say anything that opposes that narrative is to be… controversial. Add to that the fact that one’s politics reflects one’s notion of the ‘good’ and that one’s notion of the good is highly personal and you have a recipe for conflict. So, for my controversial views, I’ve been attacked in a generalized way since the beginning of my entrance onto the social media platform. Go figure. The focused hatred, however, started two years ago with my insertion into the social media lynching of Travis Aaron Wade. 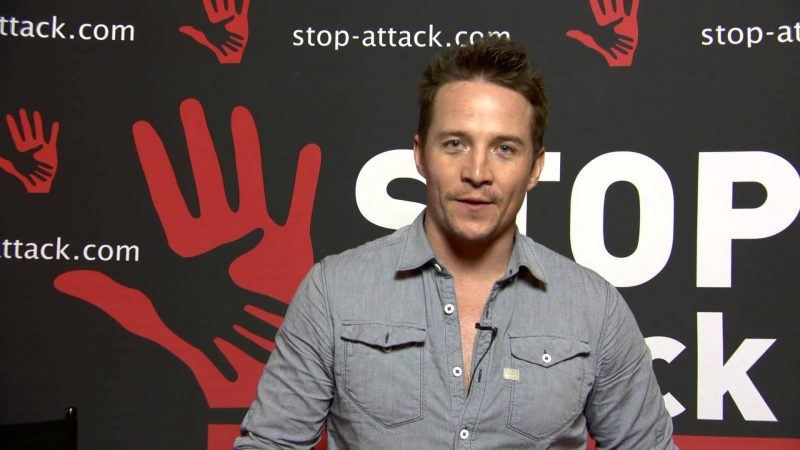 Travis was an actor on Supernatural whom I had met at a couple of conventions and whom I knew to be a pretty decent dude. Unbeknownst to me, someone had accused him of sexual harassment at a convention. As the months passed (and I think the controversy had been going on for a year by the time I stumbled into it) accusations grew and grew until he was being accused of a spectrum of crimes from harassment, to stalking, to actual rape and pedophilia. Serious crimes ALL.

Now it’s my belief that the march towards civilization is, essentially, the struggle to contain violence. The more violence is contained, the more civil our society. We have erected a system for just such containment. It’s called Due Process. Due process is the means by which violence is subordinated to reason. How? By a system of objective law. Law defines the terms of proper interaction; the nature of property; and the types of force that are proper and improper in a society whose social goal is the containment of violence; it defines rules for evidence (what constitutes evidence and what does not); Procedures for admittance of information; and protections of the natural rights of each and every person; both victim and the accused. All of that process is for the purpose of attaining justice. Justice, in sum, is the end result of a rational process. It is the attempt on the part of the executors of the law to get it right. What are they getting right? Reality. Facts. Guilt or innocence.

Now oppose this concept of justice by Due Process with mob rule. Mob rule has no process. It is governed exclusively by feelings. Usually feelings of outrage. Now, these feelings could be reflections of reality, a true wrong may have been committed, and outrage is certainly a justified feeling to have when one is wronged. But the mob is not interested in pesky little things like truth or reality. Truth is only discovered by a rational process of thought, and a disciplined process of rational thought is not the strong suit of ANY mob. Emotional satisfaction is. If justice is the attainment of truth through a process of rational thought, and the object of Due Process, then vengeance is the satisfaction of rage and the object of the mob.

What I walked into two years ago was a mob hot at the task of destroying a human being. Now, you may say it wasn’t my business to butt into another man’s struggles. But my humanity would allow no other response. In the same way that you’d feel compelled to help someone in the midst of being assaulted (assuming you had the skill and ability to help) so I felt the impulse to try to insert perspective and civilization into what was the savaging of a man’s reputation and life.

Once I entered the fray, the mob turned its attention on me. By simple association, I was as guilty as the accused of an ever-escalating series of crimes. The fact that most of the accusers disagreed profoundly with my politics added fuel to their fire.

When I asked for evidence I was accused of defending the accused (go figure innocent until PROVEN guilty is the mainstay of American jurisprudence). When I suggested they take their case to the police they claimed they had. When I suggested further that they pursue those channels rather than private vengeance, they continued to accuse me of demeaning those who were suffering, as if their suffering was a moral sanction on right; As if the very fact of an accusation was proof enough. This was the beginning of a permanent schism within the fandom between those who felt the persecution of Travis was good, and those who thought it wrong.

Regardless of where you come down on the issue, a few things are clear: He was unofficially tried without the privilege of addressing his accusers in court. He was unofficially convicted without recourse to any rational process of appeal, and his reputation was officially and permanently destroyed. Furthermore, this mob has gone on to attack other people for their variant opinions, to dox fans, and to drive others to near-suicidal lengths.

Now, as I continued to be actively engaged in political debates on Twitter (known as Tweetabating), I’d accumulated a LONG list of Tweets. Somewhere in the range of 50k. It wasn’t so hard, then, for those who didn’t like me to build up a list of ‘incriminating’ tweets. The problem was they were ALL out of context. Sans context these folks attached their own meanings to them and began to spin a narrative of their own about my beliefs. These amounted to several Strawmen which I would address from time to time (incidentally giving them more time and attention than they deserved):

1) For believing that Affirmative Action (legal race-based preferences) was racist legislation and that legal preferences or denigrations of any person for any reason whatsoever was contrary to the object of legal equality, I was labeled a racist;

2) For criticizing BLM (Black Lives Matter) for their several endorsements of violence, segregation, and subversion of due process, I was labeled a racist;

3) For defending due process and NOT equating accusation with convictions, I was a labeled sexist;

4) For criticizing violence within an ideology (an ideology which victimizes its own adherents most), I was smeared as an Islamophobe;

5) I was labeled a homophobe for no clear reason I can come up with other than my strict policy against legal preferences of any kind;

6) I was labelled a xenophobe for no clear reason either (I’m an open borders man).

As I said, I would openly discuss these issues from time to time, and this fact would always put me at odds with the same mob who perpetrated violence against TAW (and anyone who supported him) and never resolved anything (as reason often has no effect on those intent on satisfying their rage).

At a certain point the vigilantes who had victimized once decided to try their lot again.  The flash point of their renewed crusade was a three or four tweet exchange between William Shatner and I.  Bill had noticed a toxic tweet thread attacking Jared which I had weighed in on. He commented on it. He had noticed particular people as the epicenter of all the drama and recommended the cast unfollow those people he took to be rather toxic individuals. I agreed that this would indeed rob them of a great deal of their phony moral authority. No person was mentioned by name. No fans were encouraged to do anything to them.

Now as I said earlier, truth and justice are achieved by rational processes. The mob is NOT interested in these things. They are interested only in the satisfaction of rage. And this is what proceeded.  With typical dishonesty, they spun yet another strawman. This one was of a man who abused his power by urging his fans to attack an innocent person. This narrative, combined with unanswered accusations of racism, sexism, and bigotry coalesced with the unresolved hatred I’d stirred up with my defense of civilization re: TAW, and became an internet-wide campaign to have me fired.

In response to this flagrant disregard for truth and misapprehension that celebrity deprives a person of rights, I fought back with the only weapons at my disposal: Truth, Reason, and positivity.  Since reality is easier to defend than negativist rationalizations, we’ve managed to beat back the hordes for now.