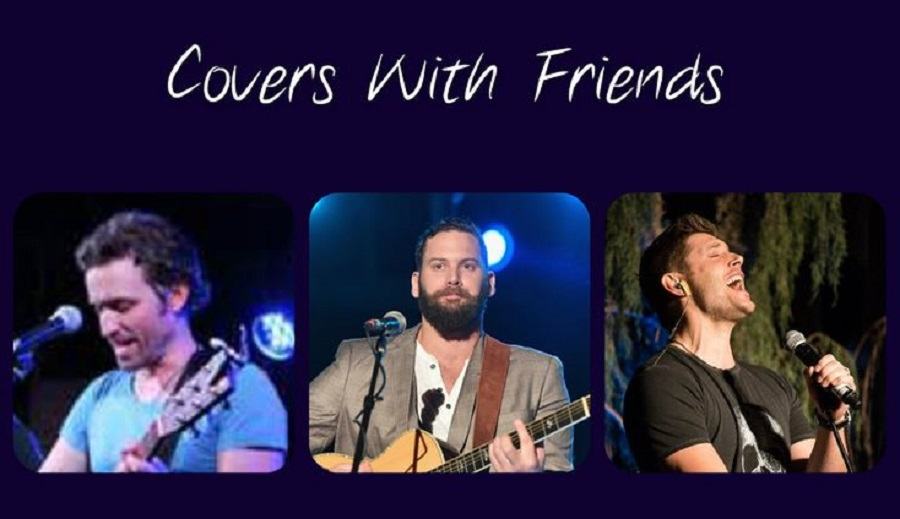 It is a well-known fact that the cast of the CW’s Supernatural is multi-talented; Jason Mann’s new album, “Covers With Friends, “serves to prove that point. You can get your hands on one here.

From the first track, Come Together, with Rob Benedict – also known as Chuck, Carver Edlund and God – to Higher and Higher, with Gil McKinney, who played Henry Winchester in Seasons 8 and 9, the album showcases the depth of talent that our show truly has.

Also included is Jensen Ackles (Dean); his verse on The Weight and his solo performance Simple Man literally brings shivers. Anyone who has attended Creation Entertainment’s Saturday Night Special (a concert during Supernatural conventions that feature Louden Swain, the house band that is fronted by Rob Benedict, and features many of the cast) will attest to the fact that the times that Jensen appears are truly “something special.” 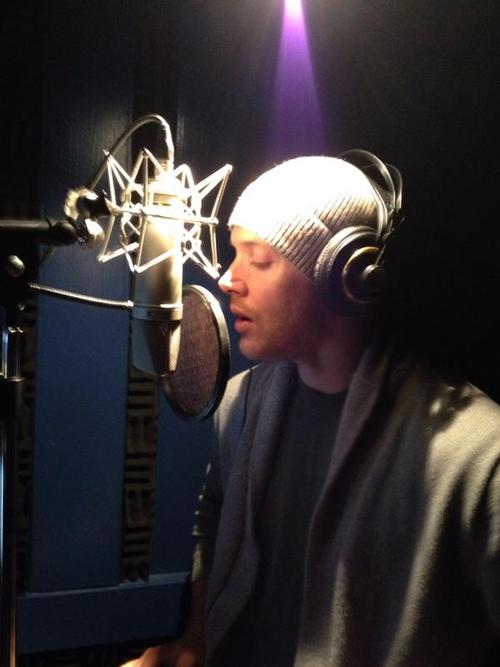 Dock of the Bay

The Way You Make Me Feel

The Supernatural fandom thinks of themselves differently than other fandoms – we are family. The support network that surrounds all of the fans is immense; not only does the cast support each other, but the cast supports the fans – and we support them right back. Ever since that fateful day back in 2007 when Jensen first stepped on stage to sing, us fans – and also Jason Manns – have been lobbying for Jensen to create his own album. 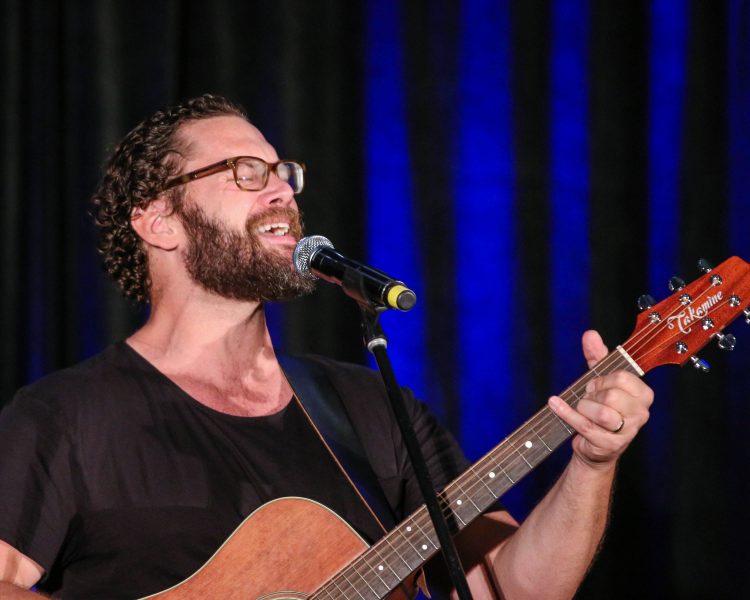 Therefore the Supernatural family is striving to #getJensentonumber1. The album is available on iTunes, and as of the time of this writing, the album is at No. 8. Whether you are a Supernatural fan or not, lend an ear to Covers With Friends. It is indeed awesome.

One great point is to remember this all came about from a Kickstarter campaign that Jason began with a great video and message about what he hoped to achieve with his “Covers with Friends” project.

What Jason had to say:

Last year, on a whim, I decided to invite some friends of mine into the studio to make a Christmas album called Christmas with Friends. It was the fourth time I’ve made a full-length studio album, and I have to admit it was by far the most fun. For anyone familiar with my musical career, you know I love collaborating with other people. The more, the merrier! That’s why I’ve taken friends from college and from LA on tour with me, and when I play events my friends happen to be at they all know there’s an open invitation on stage during my show. I think that’s why Christmas with Friends was so much fun. The studio is the one aspect of music that’s usually a bit solitary and it became a fun filled process when my friends joined me. The album was really popular with the fans as well, so if I loved it, the fans loved it, and my friends loved it… I’d be crazy not to do it again!

This time I’ll be inviting some of the same friends from the last album, and some new ones as well, to rework some of our favorite songs for you guys. I love writing music, but I learned how to write by singing well-written songs by other artists, and I’m excited to share some of those songs with you guys. Many of them you already know, but maybe not the same way I sing them!

As for the financial goal I’m shooting for, the last time it was a bit of a whim, and the response was overwhelming! The support the fans threw in was amazing and thankfully it covered the costs associated with the album. Having been through it once now, I have a little better idea of what’s involved in making a cover album with 10 or so guest singers, so I put a number on there that will cover enough of the costs that I can just focus on the project. Last time there were some unexpected costs, (recording in Vancouver!) and some expected ones (licensing fees for cover songs can be quite expensive, and I’d love to not be limited to certain songs because of the fees associated) so the goal that’s there is about what I anticipate this album costing, however, I have plenty of fun ideas for this album should the support get crazy again. Crazy worldwide release tours, perhaps a DOUBLE album with room for even more friends, or maybe a companion coffee table book, or continuing series… like I said, plenty of crazy Ideas floating around. :) 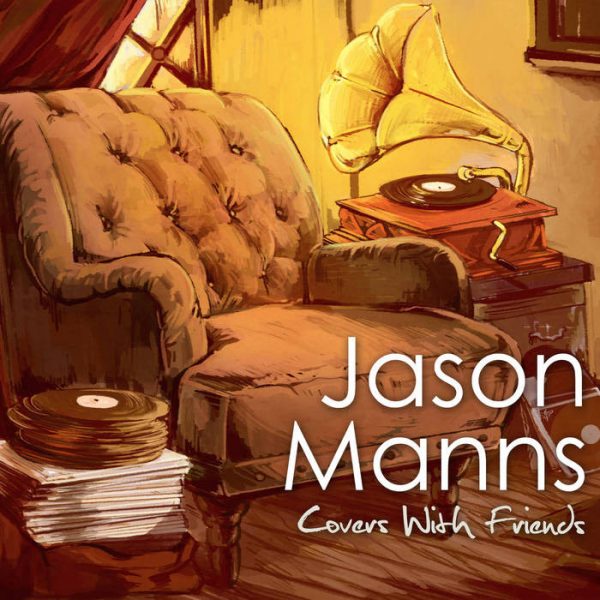 So let’s help get Jason Mann’s “Covers with Friends” out there so he can get on with another album to include Jared Padalecki and Misha Collins this time.